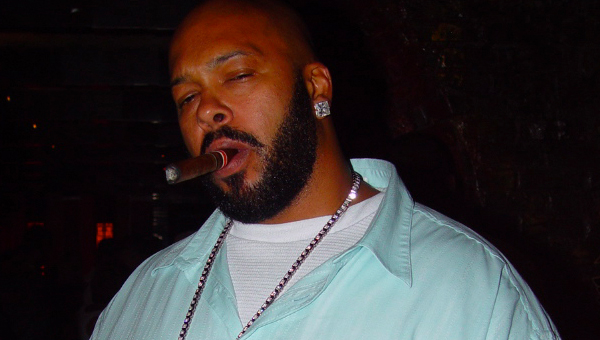 During Suge Knight’s incarceration between 1997 and 2002, Tha Luniz’ Yukmouth was an artist close to Death Row Records. The Bay area emcee, a former Rap-A-Lot Records artist, both stood up to Master P and No Limit Records, but also founded Tha Regime with then-Row artist Tha Realest. He has worked with artists such as Tha Dogg Pound and Crooked I during their tenures at Knight’s former label.

New reports say that is no longer the case. TMZ.com reports that Knight and his associates robbed Yukmouth of nearly $100,000 in jewelry at a supermarket in the San Fernando valley. The robbery also included a beating of the emcee who co-wrote “I Got 5 On It”

A warrant for Knight’s arrest has reportedly been issued, which goes along with an existing warrant.

Yukmouth has yet to release a statement. HipHopDX will keep you updated.

UPDATE: The Associated Press confirms with Detective Jeff Briscoe today that Yukmouth has indeed filed a police report. The new information alleges that Knight and his entourage contacted the Bay area rapper at the market in regards to a debt owed to Knight by a Rap associate of Yuk’s. That rapper’s name has yet to be disclosed.

Knight has yet to speak publicly or turn himself in to authorities.

Earlier on Monday, Yukmouth reportedly finalized his upcoming album, Free At Least to RBC Records. The album is expected to release by early May.