Saigon Is Released From Atlantic Records 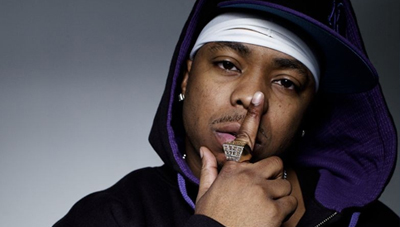 While in London, Brooklyn emcee Saigon announced Thursday to SoulCultureTV that he’s been released from Atlantic Records. “I just got my release from Atlantic yesterday. Literally, a good release, a fair release,” he stated.

He went on to say, “Moving forward, I’m not gonna position myself to where I’m just somebody’s artist and they can have me just sitting around not able to put out music,” he added, “I’m gonna play the game by my rules. When I was talking about quitting it was more so saying that ‘I’m quitting playing it their way’, I’m doing it my way from now on.”

Saigon, who has had problems with the label for years, publicly announced his discontent towards Atlantic in 2007 via MySpace, “Atlantic doesnt seem to have the desire to release [The Greatest Story Never Told]. I just think the once great Atlantic Records has been belittled down to a home of ringtone making artists, like they sign the great jingle writers and real artist like myself dont get a chance to showcase my musical abilities.”

In 2008, an announcement made on Just Blaze’s blog confirmed that the album had been released from Atlantic as well as complete ownership to Saigon.