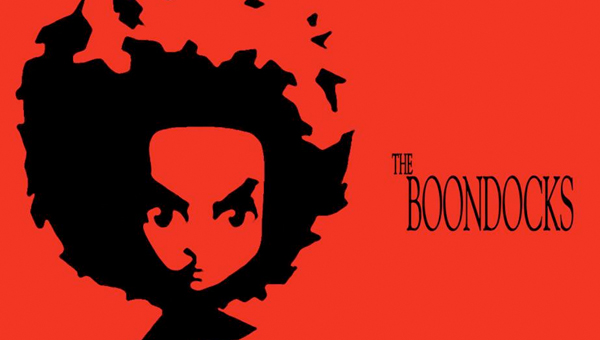 After a lengthy two-year break from the small screen, Aaron McGruder‘s animated series The Boondocks is finally preparing to return to Cartoon Network’s Adult Swim lineup for its third season. According to McGruder’s sparsely-updated Twitter account, a new season is in order. Other sources confirmed the comic strip-turned-contentious cartoon will air on Sunday, May 2 at 11:30 P.M. E.T.

The series received flack in its earlier episodes for its use of the N-word, the portrayal of women, and the deification of gangster rappers, drug dealers, and pimps. According to a press statement, the series will continue to provide satirical, and often-times controversial commentary on politics, media, social norms, and popular culture.

Actress Regina King will return to voice primary characters Huey and Riley Freeman, while John Witherspoon will also return as the voice of Granddad. In the past seasons, artists Snoop Dogg, Mos Def, Xzibit, Busta Rhymes, and Lil Wayne have all lent their voices to the show. While a few rappers have been featured on the show more than once, McGruder has not announced whether any artists will be featured in the upcoming season.