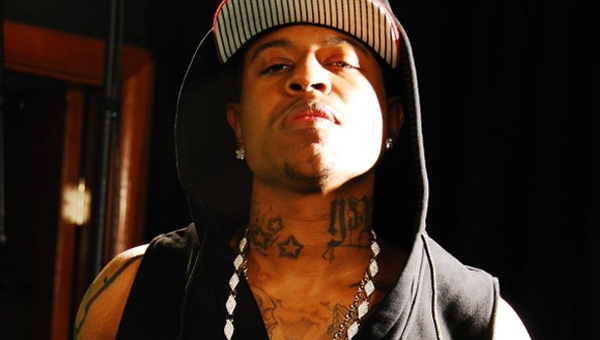 Konvict Music has a growing roster in many genres. Akon‘s label includes Lady Gaga, Kardinal Offishall and Colby O’Donis. This week it was announced that the Interscope-based outfit will add a rapper to the mix, in San Franscisco’s Ya Boy.

The 26 year-old was previously under the wing of hometown hero (and cousin) San Quinn, with whom he released his 2005 debut Rookie Of The Year. The SMC Records/Done Deal Entertainment project featured Messy Marv, E-40, Turf Talk as well as Quinn. In the five years since, Ya Boy has worked with Game and even appeared on Kevin Federline’s 2006 album Playing With Fire. Check his music here.

There is no word on when Ya Boy’s Konvict Music will be released, or information as to a title or guests, but the rapper, via his Twitter page, alluded to a 2010 release.

In related news, Ya Boy is confirmed to appear in Reservoir Dogs’ star Michael Madsen’s upcoming film The Trophy.