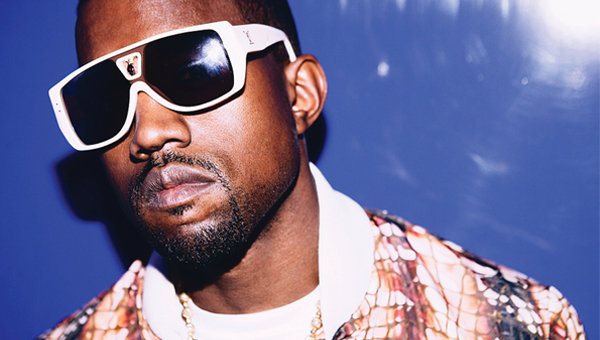 Kanye West’s outspoken reputation has left him on the outside looking in, says the gossip site Popeater. Tomorrow, celebrities from various mediums will partake in a George Clooney-hosted telethon to raise aid and relief for last week’s tragic earthquake in Haiti, a disaster that has reportedly taken the lives of nearly 200,000.

Not invited was Kanye West, who previously stirred controversy when he said, then-United States President “George Bush doesn’t care about black people.” Someone on the production staff spoke to Popeater, and cited that 2005 incident, as well as the MTV Video Music Awards incident with Taylor Swift last year as reason enough to not include the Chicago superstar.

“Kayne [sic] has to make everything about himself. He will do anything to steal the spotlight and, well, this night it’s just not about him,” said the anonymous “producing partner.”

The special, airing tomorrow evening on all major networks, including MTV, will however feature on-site reporting in Haiti from Wyclef Jean. The onetime Fugees front-man and prolific producer has raised over one million dollars in aid in less than a week.

UPDATE: Today Us Magazine reports that yesterday’s quotes were not a factual. A new, but again nameless rep spoke to the leading Pop culture magazine and said, “That’s absolutely not true. We did reach out to Kanye.” The new facts come with additional information that says Will Smith, Jay-Z, Rihanna and Alicia Keys have now also pledged their support to tonight’s event.

The telethon is airing on networks at this time (3:03 pm EST)