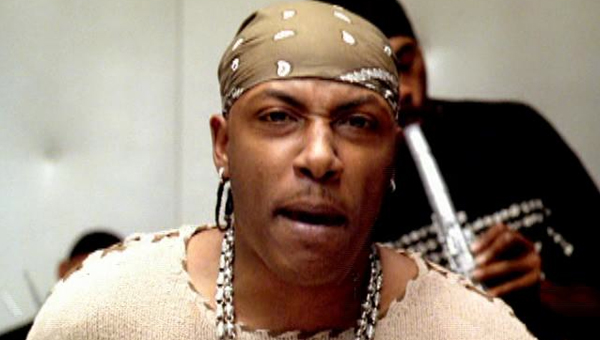 Veteran No Limit and Jive Records rapper Mystikal walked out of the Louisiana State Prison System late yesterday (January 14). This comes after a six-year sentence was given to the rapper in 2004, for forcing a stylist to perform video-taped sexual acts on the popular rapper. Initially claiming innocence, the surfacing video later changed the New Orleans Rap veteran’s plea, and led towards his sentence.

“We gotta pay more attention to what we’re doing our self. That’s an easy excuse,” Mystikal told local radio station Q93. Speaking about the Rap community’s ever-present incarcerations, including Louisiana peers Lil Wayne and Lil Boosie, as well as Atlanta rappers T.I., Gucci Mane and perhaps Shawty Redd, Mystikal added, “We gotta take responsibility for what we do. We can’t be foolish especially when you are blessed and successful. We gotta tighten up.”

Mystikal first released an independent self-titled 1994 album. After catching the attention of popular Hip Hop label, Jive in the year after, he would release Mind Of Mystikal in 1996, garnering the now 39 year-old rapper, his first gold plaque.

With the emergence of No Limit Records, Mystikal would prove to be Master P’s first major label acquisition, prior to Snoop Dogg two years later. In partnership with Jive, No Limit would release two platinum albums with Mystikal. After leaving Percy Miller’s label at the end of the ’90s, Mystikal returned solely to Jive for his biggest success, 2000’s Let’s Get Ready. The album was a #1 album on the Pop charts, backed by singles “Shake Ya Ass” and “Danger (Been So Long).” After one prior gold album, Tarantula in 2001, Mystikal’s recording career went mute for almost a decade.

He told Q93 that he maintains plans to rap, but with a lesson-learned. “I’m gonna be doing a lot of positive stuff he said,” unclear whether he meant on or off the microphone. He did say though, “Wait till I shake the world up now,” regarding his music.

There is no specification as to whether Mystikal has any label obligation at this time.