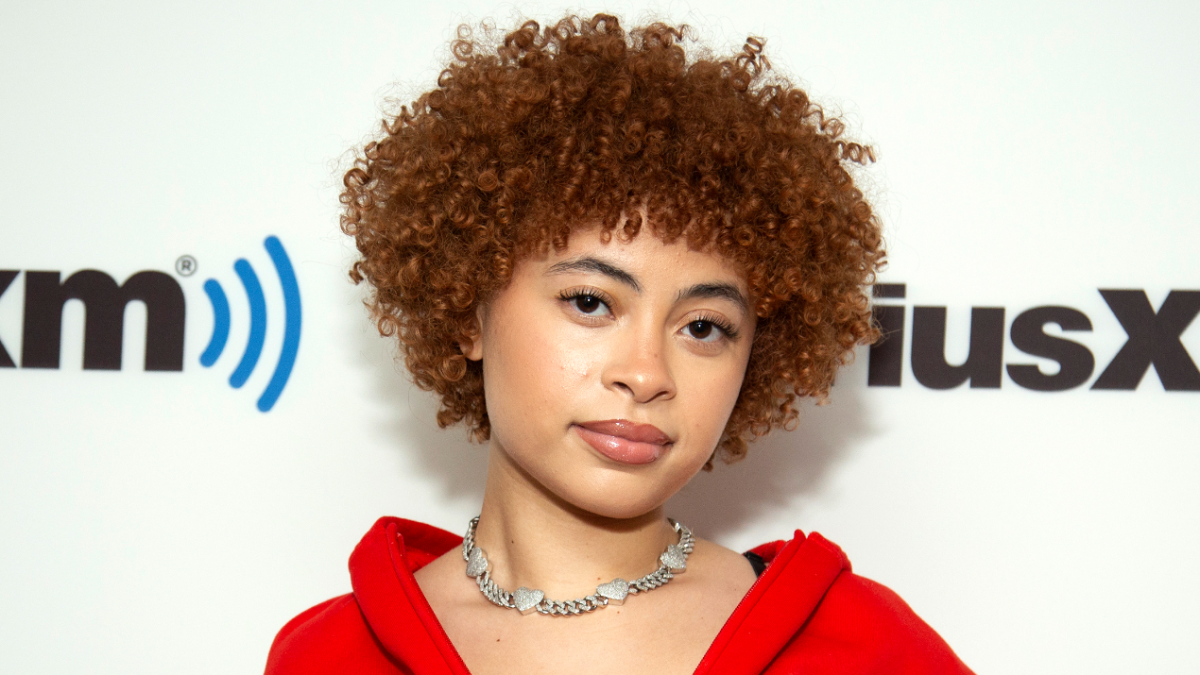 Ice Spice has seen her fortunes change thanks to “Munch (Feelin’ U),” which became a viral hit this past summer.

The Bronx native recently posted a comment under the music video to her latest single, “Bikini Bottom,” on YouTube revealing how much money she’s earned from her breakout single.

In fact, the curly-haired rapper has made so much from the popular drill-inspired song that she actually wanted to give some away to her fans.

“I got 2 milli for using a mic b!tch everyone reply your cash tags im giving away some money,” she wrote.

Ice Spice’s alleged seven-figure earnings shouldn’t come as too much of a surprise. A song of the summer contender in New York City, “Munch (Feelin’ U)” has racked up over 17 million views on YouTube and over 21 million streams on Spotify.

The 22-year-old’s rapid ascent has been boosted by a co-sign from Drake and viral success on TikTok and other platforms. Even Joe Budden couldn’t help but recite the song’s catchy hook during an episode of his podcast.

“Munch” has also become a favorite among other rappers. Bay Area native Symba added his flavor to the RIOTUSA-produced beat during a freestyle on Charlie Sloth’s Apple Music radio show in September.

Cardi B also previewed her fiery verse over the “Munch” instrumental last month, although she disappointed fans by announcing she has no plans to officially release it and was simply “having fun.”

‘Munch’ Rapper Ice Spice Talks Linking With Drake: 'I Did Not Really Expect That'

More recently, Meek Mill became the latest rapper to join the “Munch” bandwagon by teasing a freestyle over the song, which may or may not appear on his newly-announced mixtape Flamerz 5.

Ice Spice has been getting a lot of attention for her distinct look as well. Lil Nas X was among those who dressed up as the New York rapper for Halloween, complete with her trademark orange curls, green tube top and denim shorts.

Nas’ twerk-friendly costume earned Spice’s seal of approval, with the “Munch” hitmaker replying to his outfit on Twitter: “U WIN.”