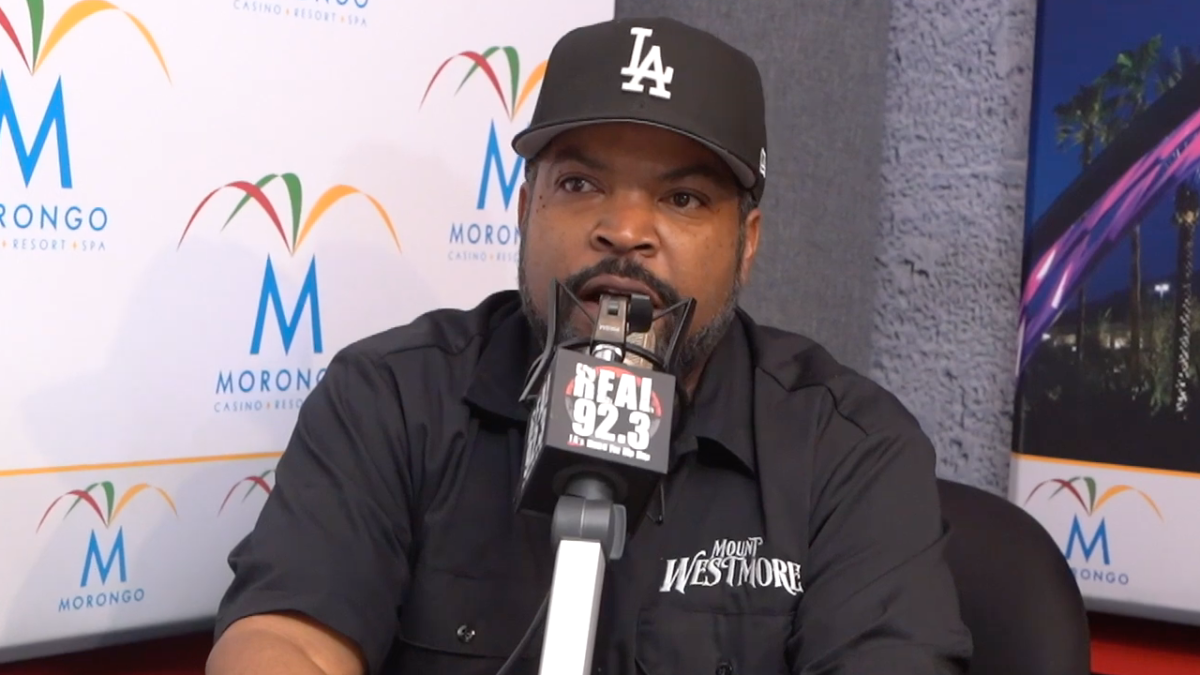 Ice Cube has explained why he turned down Verzuz battles with LL COOL J and Scarface.

Appearing on the Bootleg Kev Podcast alongside fellow Mount Westmore members Too $hort and E-40, the N.W.A legend revealed why he turned down the invites and how he had a different idea in mind.

He added: “I can’t go against people I admire. LL is an OG to me in the game, so I can’t see it. Me and Scarface love each other, but we don’t communicate enough to do a Verzuz together. I don’t want it to be competition.”

Ice Cube previously told The Breakfast Club last year that he had nothing against Verzuz, but it wasn’t something on his bucket list.

“It’s a great idea, a great concept, but it’s nothing that’s on my bucket list, wish list or nothing like that,” he said. “It started off on an adversary tip and then it showed a lot of love in Verzuz. So I like how it’s evolved because guys shouldn’t be really going up there putting catalogue against catalogue. That right there, to me, ain’t what it’s about. It’s about showing love.”

Speaking to The Breakfast Club that some month, Scarface revealed he was down to do a Verzuz with Ice Cube, but also wanted to put a twist on the usual format.