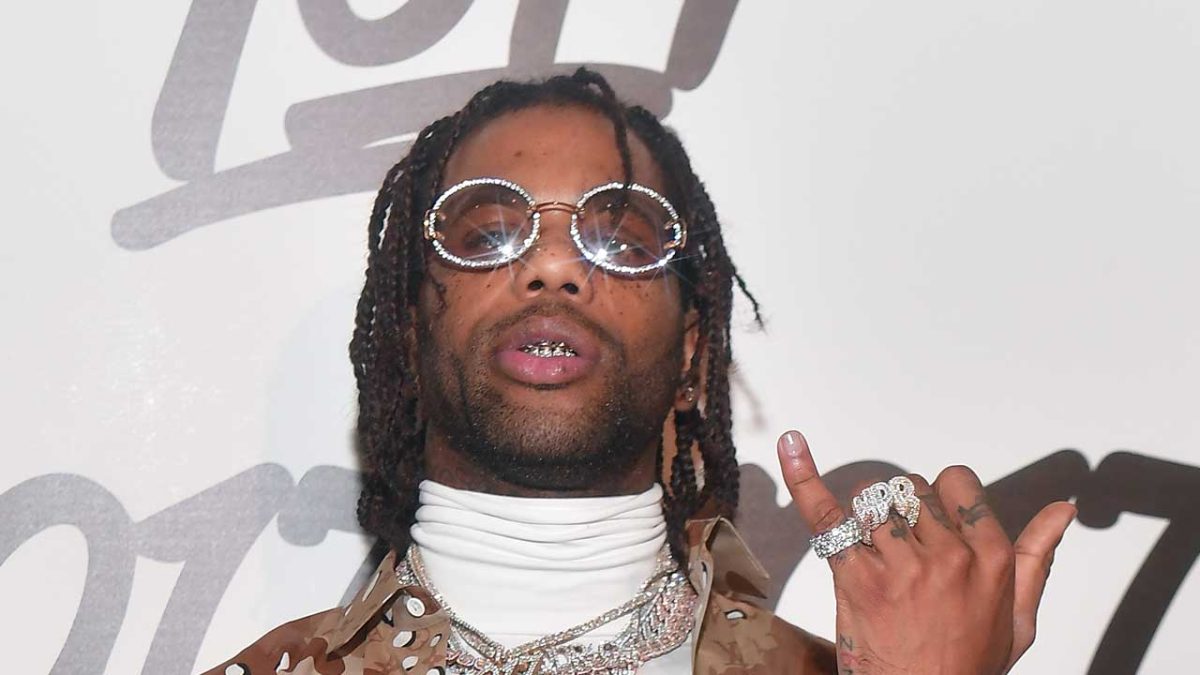 Hoodrich Pablo Juan has reached a plea deal in his Georgia RICO case after being sentenced to 15 years behind bars earlier this month.

According to court documents (via HipHop-N-More), the rapper (real name Sterling Pennix Jr.) was sentenced on December 1 to 15 years in prison for his alleged role in violating the Racketeer Influenced and Corrupt Organizations Act as part of the Rollin 20 Neighborhood Bloods.

However, Pablo Juan’s plea deal means he will only serve five years behind bars and the rest of his remaining sentence will see him on strict probation, which will ban him from associating with any gang members or possessing handguns, per TMZ.

The former 1017 Eskimo signee was arrested in Upson County, Georgia in October 2020 as part of a larger gang investigation on RICO charges and was denied bond so he should be eligible for credit on his time served.

The 33-year-old has stayed busy while incarcerated as he’s released three new projects since being locked up in 2020.

Most recently, Hoodrich Pablo Juan teamed up with Lil CJKasino for their Hoodrich Kasino project in March.

With the Atlanta rapper’s RICO case resolved, all eyes are now looking toward Gunna and Young Thug’s YSL RICO trial, which is slated to begin in January after a judge denied the case being delayed until March. Both Thug and Gunna have remained in custody since their May arrests with bond being denied on several occasions.

In recent news relating to the case, Young Thug‘s lawyers have filed a motion to keep his lyrics, music videos and social posts from being used as evidence in the trial.

“The admission and use of these lyrics/poetry/artistry against [Young Thug] in his upcoming trial would be a Constitutional violation and an abuse of discretion, too prejudicial and unconstitutional,” the motion reads.