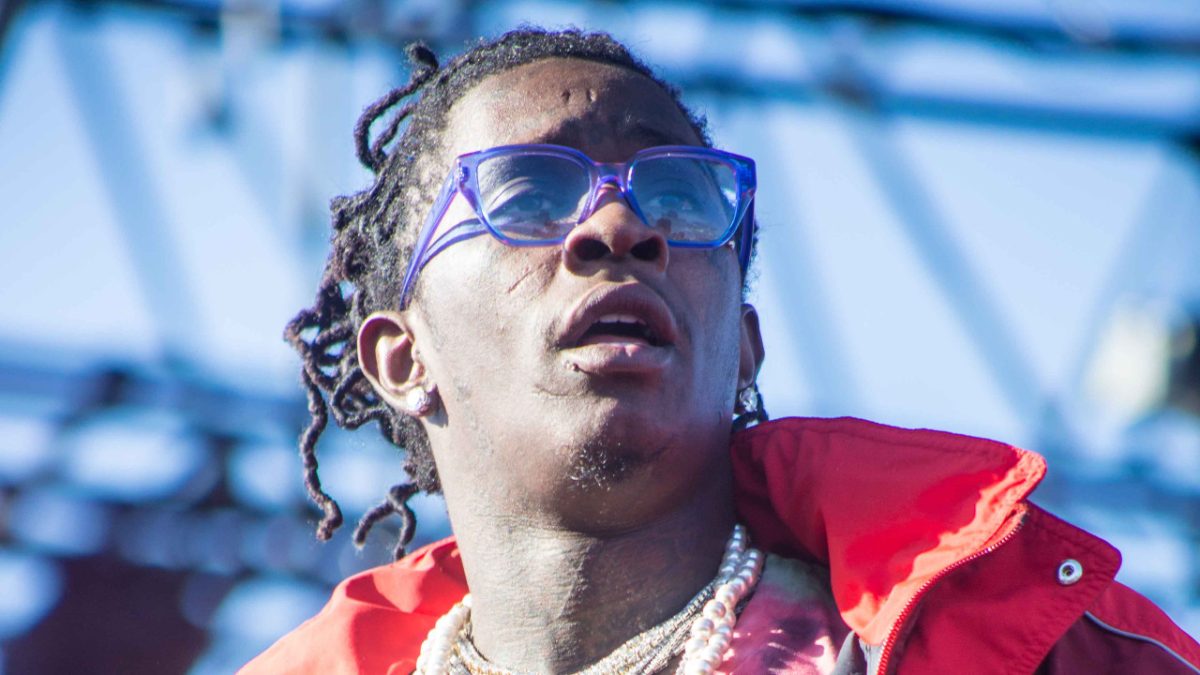 Young Thug‘s lawyers are looking to keep his lyrics out of the forthcoming RICO trial against his YSL collective.

Court documents obtained by AllHipHop on Tuesday (November 29) show that the Atlanta rapper’s legal team has filed a motion asking to exclude songs, lyrics, music videos and social posts from the evidence in the trial.

The trial against Thug, Gunna and multiple members of their YSL collective is set to begin on January 9, 2023 and could last for more than half a year. Those named in the 56-count indictment have been behind bars since May, with both Thug and Gunna being denied their bond requests multiple times since.

Earlier this month, new photos of the platinum-selling artists were released as they appeared in court via video for a pre-trial hearing, with both seen wearing jumpsuits and sporting noticeably longer hair.

During the hearing, Judge Ural Glanville set the January trial date after denying the prosecution’s motion to delay proceedings until March, per 11Alive. “The biggest driver that I see is that I’ve no-bonded most all the people in this trial, and they deserve to have a right to go to trial,” Judge Glanville said.

Fulton County D.A. Fani Willis had filed the motion for a two-month delay in October in an effort to allow some of the defendants more time to find legal representation. At the time, more than a quarter of the 28 alleged YSL members named in the indictment were without a lawyer.

Prosecutors also revealed during the hearing earlier this month that they plan to call “around 300 witnesses” in the trial.