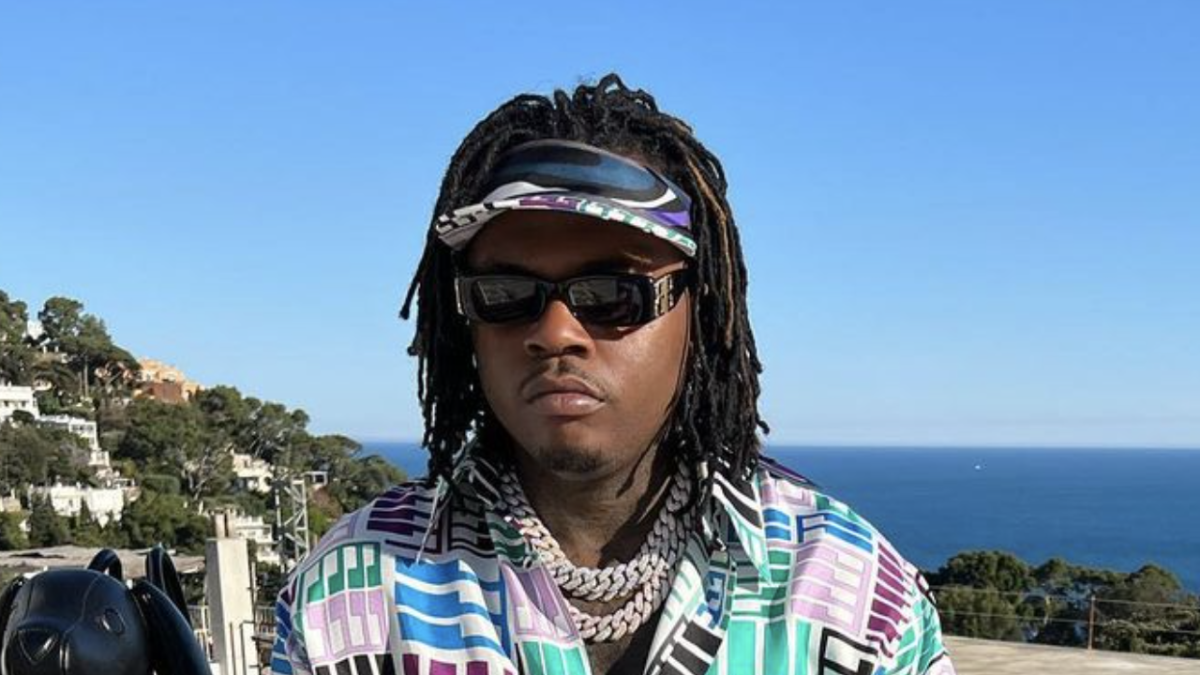 Gunna will remain behind bars until the YSL RICO trial kicks off in January, but he’s still managed to share a positive message with his fans.

On Tuesday evening (November 22), the Atlanta native took to his Insta Stories with a hopeful message. “God Is Good,” he wrote simply on a plain black background.

Many fans connected Gunna’s hopeful statement with his legal case and are hoping there are more positive developments to come.

He’s still awaiting word on a fourth motion for bond after having the first three attempts denied by Judge Ural Glanville.

In previous bond attempts, the prosecution has pressed Judge Glanville about the risk of releasing Gunna which they believe could potentially put witnesses in danger due to tampering.

Young Thug and Gunna, who were arrested on racketeering charges in May as part of a 56-count indictment against their YSL collective, appeared in court via video for a pre-trial hearing in Fulton County, Georgia last week. New photos of the incarcerated rhymers surfaced on social media from the courtroom.

During the hearing, Judge Ural Glanville set the January 9 , 2023 trial date after denying the prosecution’s motion to delay proceedings until March, per 11Alive. “The biggest driver that I see is that I’ve no-bonded most all the people in this trial, and they deserve to have a right to go to trial,” the judge stated.