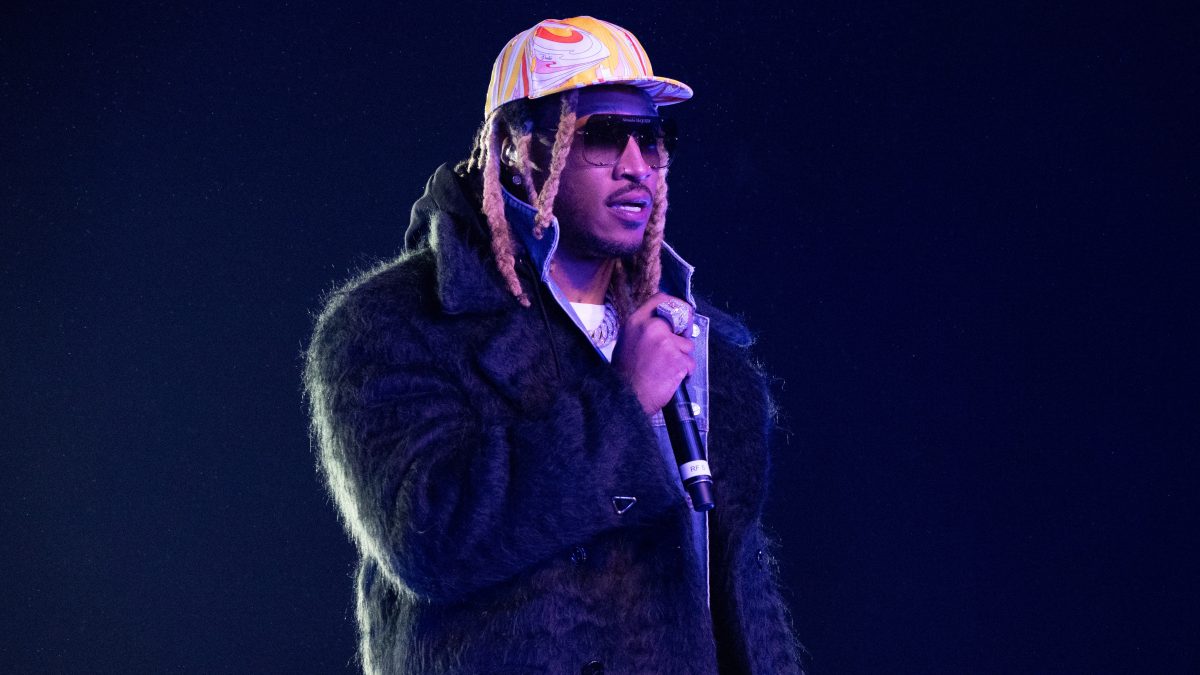 Future has revealed it’s become far less difficult to create a melodic Hip Hop song than a rap-heavy record in the studio these days.

In a recent interview with Billboard Magazine, the Atlanta rapper broke down his two-year-long experience crafting his latest album, I NEVER LIKED YOU, remarking on how he’s prepared himself for the next decade while recording and perfecting a high-volume of music across various different styles.

“Because during [the making of I NEVER LIKED YOU], I still was recording a lot of music, a different kind of music. I was trying to find my hop, trying to find different melodies, different [everything]. I changed the title up so many times within those years that the music always switched up.”

One of the biggest revelations Future explains is rooted in how he’s discovered creating melodic masterpieces such as his No. 1 Billboard Hot 100 Chart hit “Wait For You” featuring Drake and Tems has become second nature while making trap music has become more complex.

“Songs like ‘Wait for U,’ I make those in my sleep,” he said in part. But I had to make a certain kind of music to go along with my career and everything that was going on at the time. I was capitalizing off different moments and creating from whatever was going on at the time in the world and my personal life. I was taking the energy from that and making music. But those melodic songs, I make those easy — easier than I can make a rap song, I feel.”

Upon the release of I NEVER LIKED YOU back in April, Future became the fifth artist ever to debut at No. 1 on both the Billboard 200 and Hot 100, as his ninth studio album, topped the chart with the highest-selling solo opening week of his career by moving 222,000 equivalent album units.

In addition to “Wait For You,” reaching the No. 1 spot on the Hot 100, the entrancing hit remained in the Top 10 of the Hot 100 for nearly six months and all 16 songs from the album also saw appearances on the chart.

Now, in the 10th year of his career, which began with his 2012 studio album Pluto, Future’s music is enjoying new highs which are confirming the weight of his success and longevity. Earlier this week, Future earned seven nominations at the upcoming 2023 Grammy Awards.

Among the nominations, he’s up for Best Rap Album and two Best Rap Song nods for “Wait for U” and his collaboration with Gunna and Young Thug for their anthem “Pushin’ P,” which was also nominated for Best Rap Song and Best Rap Performance.

Future also now holds eight No. 1 albums and a record, 153 Hot 100 Chart hits — an accomplishment he admits is fascinating, even though the expectations he has for the next era of his career are far higher.

“It’s like I became a different person,” Future remarked later in his Billboard interview. “I don’t even think about it no more. Like, that’s who I am. It’s just all a part of the story. It’s all a part of just being that artist. I can’t think about the number, because I’m still doing it the best. I think I’m going to pass [my Hot 100 stat] faster than I did 155, [or] whatever it is.”

“I think I can get to that number [in] less years. If it took me six years to do that, I can do that in two years now just because of the time [and] the streams on songs.”