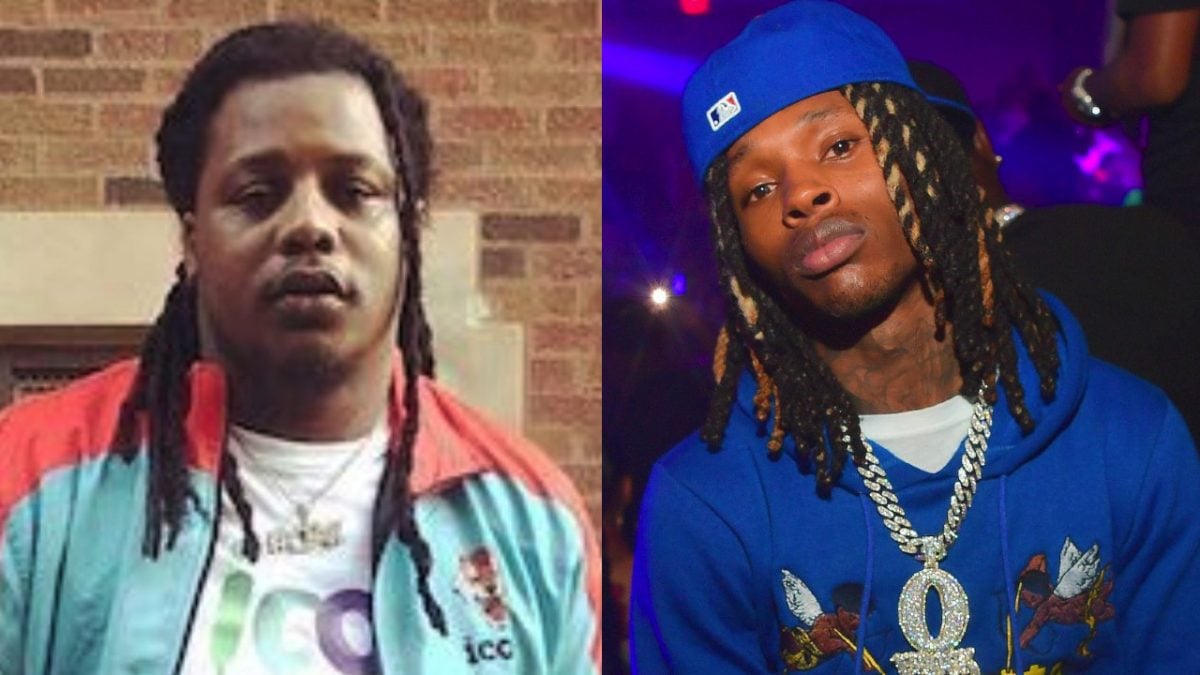 FBG Duck’s murder investigation is still ongoing, and it’s now been reported that a witness speaking to the FBI has claimed that King Von placed a $100,000 bounty on the Chicago rapper.

According to rap blog Chicago Scene 88, an FBI report cites an unnamed witness they spoke to in August 2020, just weeks after Duck’s murder, who stated that King Von allegedly first offered $50,000 for anyone who killed Duck, before later upping the reward to $100,000.

The witness, who claims King Von celebrated FBG Duck’s murder by buying everyone in O’Block a new chain, also identified the alleged shooters, including Marcus “Muwop” Smart, who the witness claims conducted several murders on behalf of O’Block.

The docs also reportedly state that the gun used in Duck’s murder can be linked to a dozen other cases.

HipHopDX has not been able to confirm the authenticity of the documents shared by Chicago Scene 88 at this time.

FBG Duck was gunned down in broad daylight on August 4, 2020 in Chicago’s Gold Coast neighborhood. Authorities said four people got out of two different vehicles and opened fire.

Over a year later in October 2021, five suspects were arrested for the murder — Charles “C-Murda” Liggins, Kenneth “Kenny” Roberson, Tacarlos “Los” Offerd, Christopher “C Thang” Thomas and the aforementioned Marcus “Muwop” Smart. They are expected to face trial on October 2, 2023.

In a press conference following the arrests, FBI agents addressed the violence permeating the Windy City and pointed the finger at the local drill scene.

“Again, that is why it’s significant that as law enforcement, we’re able to investigate and hold people accountable for the acts they’re committing. For instance, you can go on the internet right now, you can see people in music videos and guns all over the place.”

King Von and FBG Duck’s issues centered around the longstanding beef between their respective gangs, the Black Disciples and the Gangster Disciples – with Von having been the grandson of the founder of the former.

Before Von was also tragically gunned down in November 2020, he claimed he and FBG Duck had squashed their beef before the latter had been killed. While contemplating releasing a collab with Duck in a post, Von also discussed his mission to bring their city together – but ended by revisiting issues they had, which many believed to be an indication he was trolling.

“Me and Duck settled Our differences right before he passed,” he tweeted with a 100 emoji. “We was talking bout bringing everybody together as a whole n changing da community for the better. Imma still stand on dat shit. Every step of the way imma be thinking of u. Even doe u dissed my dead homies and family.”

The diss Von was referring to was Duck’s July 2020 single “Dead Bitches” on which he mentions several deceased Chicago citizens.

Von continued: “KingVon ft. Fbg Duck. I was gone hold dis b*tch to my Album. But if mfs want it imma drop dat b*tch today. Or hold it and put durk on it 2 ???”

Duck’s mother quickly responded to the post, however, claiming that Von was lying and that her son would have never worked with him.