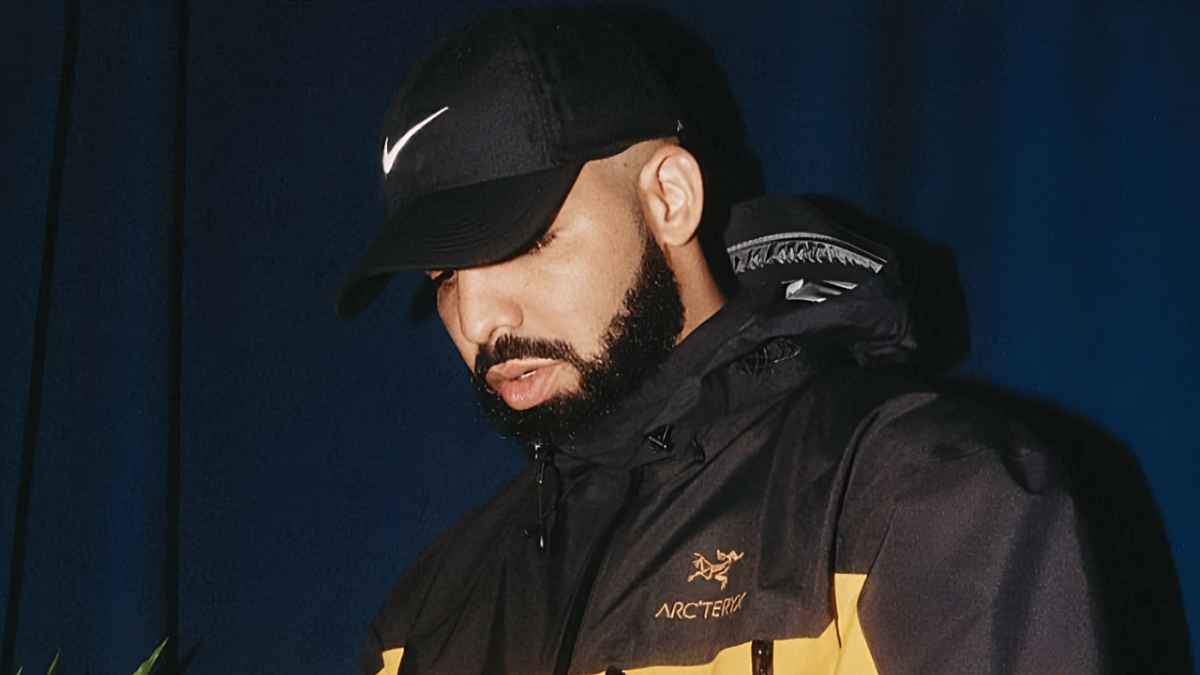 Drake’s mother is at the heart of his upcoming Certified Lover Boy Nike Air Force 1s.

The OVO hitmaker shared more details about his long-awaited sneakers on Instagram on Saturday (November 26), revealing they’re both inspired by and dedicated to his “incredible” mother, Sandra Graham.

In a series of photos, Drizzy gave fans another close-up of the kicks, which look like regular all-white Air Force 1s but with the phrase “Love you forever” etched onto the midsole in elegant cursive font, among other minor tweaks.

While “Love you forever” appeared at first to be a nod to the title of Drake’s Certified Lover Boy LP, the motif actually carries a deeper meaning that dates back to the rapper’s childhood.

Positioned next to the sneakers in Drake’s photos was the children’s book, Love You Forever, written by Robert Munsch and illustrated by Sheila McGraw. Published in 1986, the book centers on a mother who sings a lullaby to her son at each stage of his life.

Additionally, the shoe box contained a sweet message from Drake that read: “For my mother, Your perennial care and nurturing is never lost on me. This book is the time capsule of our love. I long for the days when it was this simple. — Aubrey.”

In his Instagram caption, he wrote: “Love You Forever AF1 dedicated to my incredible mother and our favourite book. @nike @officialnocta.”

The Nike Air Force 1s in Drake’s photos also featured a noticeable design tweak, with three silver bejeweled hearts affixed near the heel counter. However, it’s unclear if this is a permanent change that will appear on all pairs of the shoe or simply a custom addition for Drake’s mother.

Photos of Drake’s Certified Lover Boy Nike Air Force 1s first surfaced in July 2021 and have remained a coveted item on the sneaker calendar ever since. The shoe is a collaboration between Nike and Drake’s sub-label with the sports giant, NOCTA, whose logo appears above the heel and on the insole.

After a lengthy wait, the CLB AF1s are finally set to hit shelves on December 2 and will retail for $160, according to Sole Collector.

The sneakers’ long-awaited release will come more than a year after Certified Lover Boy, which dropped on September 3, 2021. Home to hits like “Way 2 Sexy” featuring Young Thug and Future and the 21 Savage-assisted “Knife Talk,” the album debuted at No. 1 on the Billboard 200 after tallying 613,000 first-week units — the largest debut for a rap album that year.

Drake has only asserted his commercial dominance in 2022, topping the Billboard 200 twice with his house-leaning solo album Honestly, Nevermind and joint project with 21 Savage, Her Loss. The Toronto native has now logged 12 albums atop the chart, just two behind JAY-Z and seven behind the all-time leaders, The Beatles.