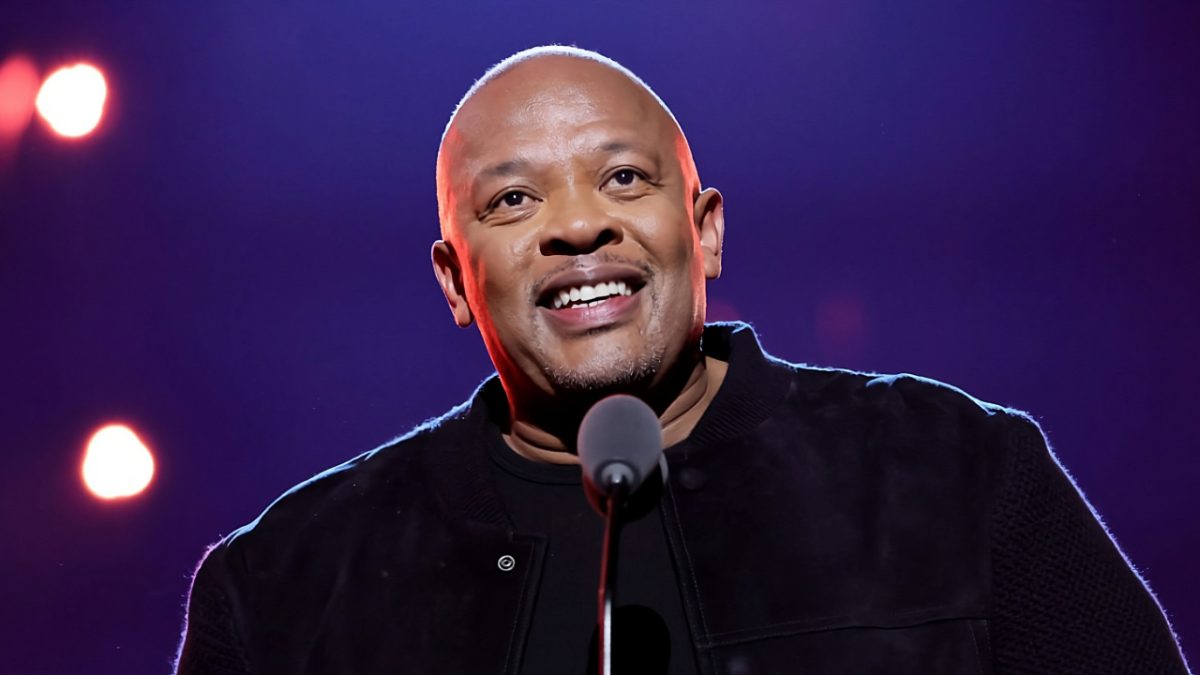 Dr. Dre stands to make over $200 million by selling a piece of his decorated catalog.

According to Billboard, the legendary producer is closing in on two separate deals to offload a share of music income streams and other assets to Shamrock Holdings and Universal Music Group.

The deals, which were shopped by Dre’s longtime attorney Peter Paterno, were being pitched for a combined sum of $250 million. While the final sale price won’t quite be that high, a source close to the rap mogul said the figure will still be “well above $200 million.”

The assets, which net almost $10 million in annual income, include artist royalties from two of Dr. Dre’s solo albums and his share of N.W.A artist royalties; his producer royalties; and the songwriter’s share of his song catalog where he doesn’t own publishing, which may include tracks from blockbuster 1992 debut LP The Chronic.

These account for between 75 and 90 percent of the package’s revenue and is likely being acquired by Shamrock. UMG is said to be purchasing the remaining 10 to 25 percent generated by owned assets, including the master recording of The Chronic, which is due to be transferred from Death Row Records to Dre in August.

UMG’s portion also includes Dre’s share of Kendrick Lamar’s releases through Aftermath’s joint deal with Interscope and Top Dawg Entertainment, and possibly some publishing, although it’s unclear which portion of his catalog that would include.

The bundle of assets doesn’t, however, include his ownership stake in Aftermath, which he founded in 1996 and co-owns with UMG’s Interscope.

The deal continues a recent trend of Hip Hop stars making major bank from their music rights. Last year, Future sold his publishing catalog between 2004 and 2020 to Influence Media Partners for an eight-figure sum.

That deal included 612 songs in total, including hits like “Life Is Good” and “Jumpman” with Drake, “King’s Dead” with Kendrick Lamar, “Selfish” with Rihanna, “Low Life” with The Weeknd and “Mask Off.”

Before that, Public Enemy’s Chuck D sold his full songwriter’s share of royalties and half of his “copyright interest” as the publisher to Reach Music.

“Doing this deal was the right timing for a forward and logical evolution of [their] business together in an ever-changing industry,” Chuck told Rolling Stone of the deal.

Another of Dre’s old friends, 50 Cent, also recently teased a reunion with the Doctor on his upcoming album.

“As soon as I said that, I got a text from [Eminem] that he had already spoke to Dre, and that Dre is in there and he got some crazy stuff for me to go hear,” 50 told Big Boy, referencing his recent promise of “new music” in 2023.

“This is my process: I’ll go make something, what I can find, the best music that I can put my hands on. And when I feel real good about it, I bring it to put pressure on Dre to offer me something. ‘Cause he’ll have something… He’s always had something.”