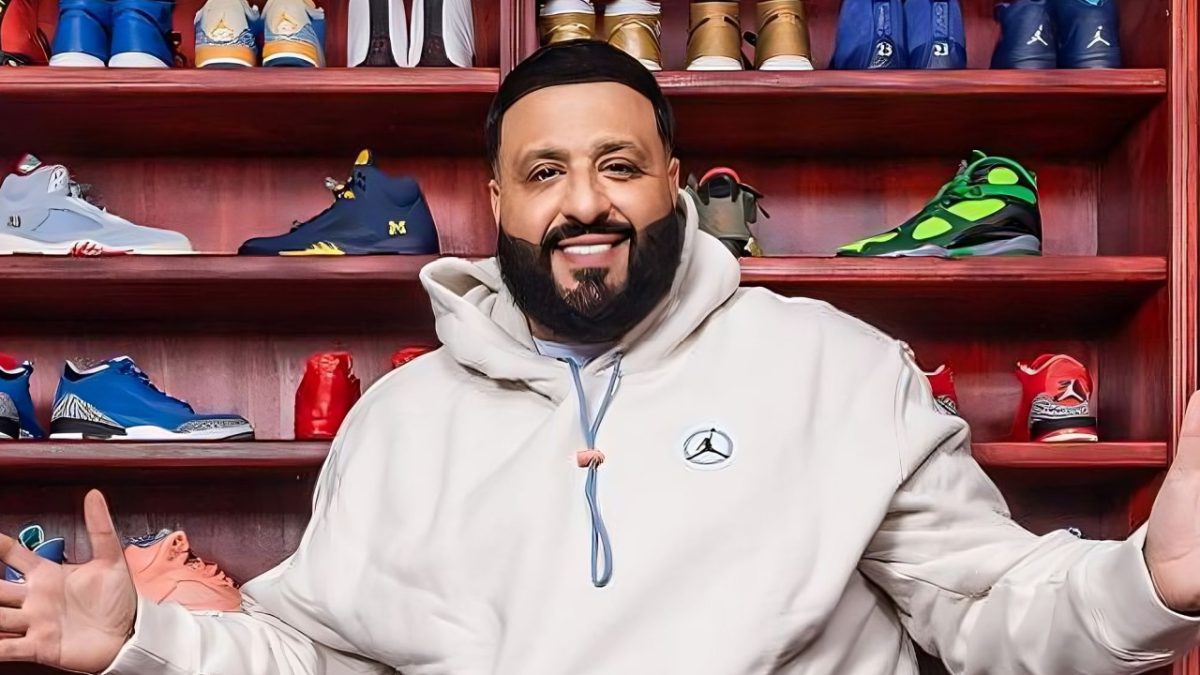 DJ Khaled has decided that his sneaker closet should be a go-to destination for Miami tourists, and has offered it up as a rental on Airbnb.

The vacation rental company announced its partnership with the God Did hitmaker this week, and said two lucky fans will get to stay in Khaled’s sprawling shoe closet on December 5 and 6 for only $11 a night – the price being a nod to his sneaker size.

The booking goes live on November 29 at 1 p.m. ET, and the chosen duo will also be given an exclusive pair of Khaled’s new Air Jordan 5 We The Best sneakers, which drop on Cyber Monday (November 28) and will retail for about $225.

Guests will also be given a personal handwritten note from Khaled while having the opportunity to enjoy a few of his favorite Miami hotspots, including a private shopping session at 305 Kicks and catered dinner from Khaled’s “Another Wing” restaurant.

“Sneakers are an essential part of hip-hop culture and collecting them is an art – just like creating music,” DJ Khaled said in a statement. “We bring the same passion and energy to the shoe game as we do the studio. That’s why we’re excited to share our sneaker kingdom with fans and give them a chance to walk in our shoes, literally.”

Khaled’s shoe collection, which exceeds 10,000 pairs, is the stuff of legend. The We The Best boss previously invited fans inside his sprawling sneaker closet as part of Complex’s Complex Closets series in 2015.

DJ Khaled has been hard at work promoting his latest Air Jordan collaboration, and was even able to secure a new freestyle from Jadakiss for the sneaker’s commercial.

“They ain’t believe in us, MJ did,” Khaled says in the ad before Jadakiss spits a few bars about Khaled’s salmon-colored kicks.

“No matter what, all I ever knew was keep flowing / Air Jordan 5 We The Best keep going / Because they didn’t believe in him, only thing you see me in / The colorway’s amazing, the leather’s premium,” Jada raps.

The new sneakers will be part of a larger We The Best collaboration Khaled has in the works, which includes three other colors that seem to be exclusively for his loved ones. Khaled also got a stamp of approval from Kanye West after showing him some sample pairs earlier this year.

On the music side, Khaled is still riding high from his latest album God Did, which debuted at No. 1 on the Billboard 200 in September and has yielded multiple nominations at the 2023 Grammy Awards, which take place next February.