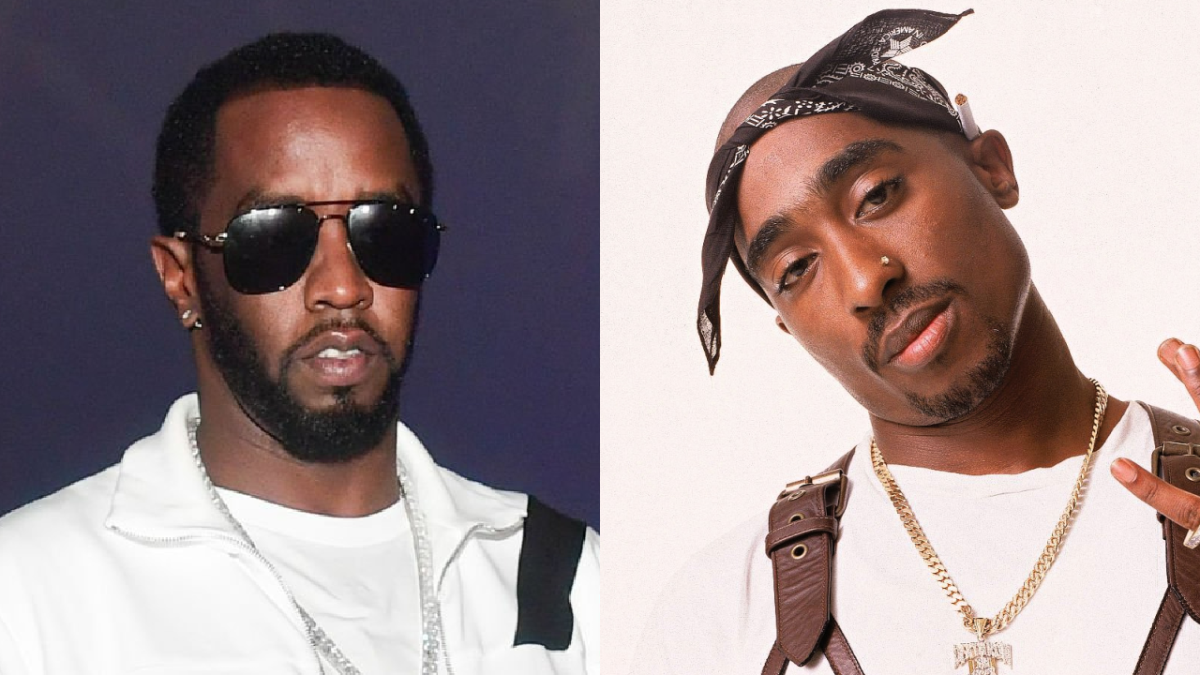 Diddy believed that he was a better fit than 2Pac to play Bishop in Juice.

Ralph McDaniels, the creator of the iconic Video Music Box, confirmed that Puff wanted to replace 2Pac in the iconic film during an Instagram Live conversation with Fat Joe.

McDaniels noted that Juice was the first film project that he ever worked on and Diddy was working on a film with Andre Harrell before he was fired from Uptown Records. As expected, the future Bad Boy mogul didn’t let an obstacle stop his ambitions.

“When we shot Juice… Andre Harrell was shooting [a movie that] Puff was working on,” McDaniels recalled “Puff got fired from that movie, and he said, ‘Ralph, you working on Juice, I want to be Bishop. I saw the script. Bishop, that’s me!’

Directed by Ernest R. Dickerson, the film went on to gross over $20 million at the box office, becoming a cult classic. Accompanied by one of the best soundtracks of the ’90s, Rakim, Big Daddy Kane, Naughty By Nature, EPMD, and more are all featured.

“This is not just a me No. 1. It was Bryson Tiller’s record first,” he explained. “I was doing this R&B album and I’m a big Bryson Tiller fan and I had called him and I was like, ‘Man I heard this record that you did. Is there a way you would consider letting me use it on my album and dropping it as my first single?’”

“Whenever I do a vulnerable record like that, you know, I usually have the best success,” Diddy added. “But it couldn’t happen without Bryson Tiller. He’s an amazing artist.”