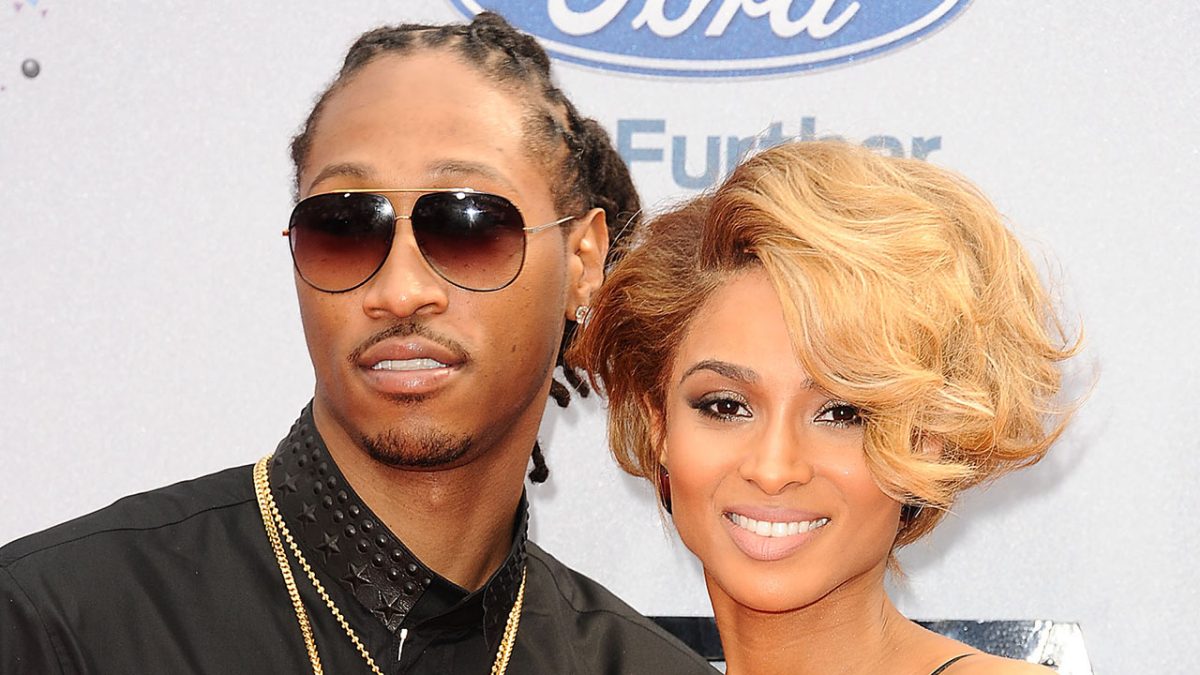 Ciara Says Breakup With Future Was 'Aha Moment' She Needed

Ciara and Future were engaged briefly before ending their relationship in 2014, but Cici has credited the breakup with bringing her life and career much-needed clarity to move forward.

The “Level Up” artist reflected on her short-lived relationship with Pluto from 2013 to 2014  in a recent interview with Women’s Health.

“I told myself I’ve got to figure out how to navigate in the next chapter of my life,” she said. “All the things I was aspiring to have at that time, even thinking about love, I was like, it’s going to happen when it’s supposed to.

Ciara quickly moved on following an ugly public split from Future to start dating NFL quarterback Russell Wilson after they met at a University of Wisconsin basketball game in early 2015. The couple got married a year later in 2016.

In the time since tying the knot, Ciara has had two kids with Wilson as her eight-year-old son Future Zahir became a big brother to Sienna and Win.

Future hasn’t spoken out much about his relationship with Ciara in recent years, but Russ and Cici did decide to split from Drake’s Super Bowl party in February when the “March Madness” rapper showed up.

However, Future addressed Russell Wilson’s relationship with his ex-fiancée in a 2019 appearance on Freebandz Gang Beats 1 Radio with his close friend Big Bank Black.

“[Russell Wilson] do exactly what she tell him to do,” Future said. “He not being a man in that position. He not telling her, ‘Chill out with that on the internet. Don’t even talk to him. I’m your husband. You better not even bring Future’s name up!’ If that was me, she couldn’t even bring his name up. She know that. She couldn’t even bring her exes names up.”

Future has enough exes of his own to be concerned with. He was recently sued by his ex-girlfriend Brittni Mealy over child support payments, but that hasn’t stopped him from flexing his financial muscle on social media.

The Atlanta rapper shared a video by Chicago rapper and Freebandz artist Zona Man on Sunday (November 13), in which he can be seen flaunting several stacks of cash for the camera. According to Hendrix, the racks amounted to a cool quarter of a million dollars.

“50s,” Future said in the clip, which he reposted to his Instagram Stories. “That’s a hundo right there. 150 right there. That’s a quarter M just right here.”

The rapper was reportedly ordered to pay $3,000-a-month for their now nine-year-old son, Prince, in 2014. Since then, however, there’s been a “substantial change” in his income, as well as their child’s needs.