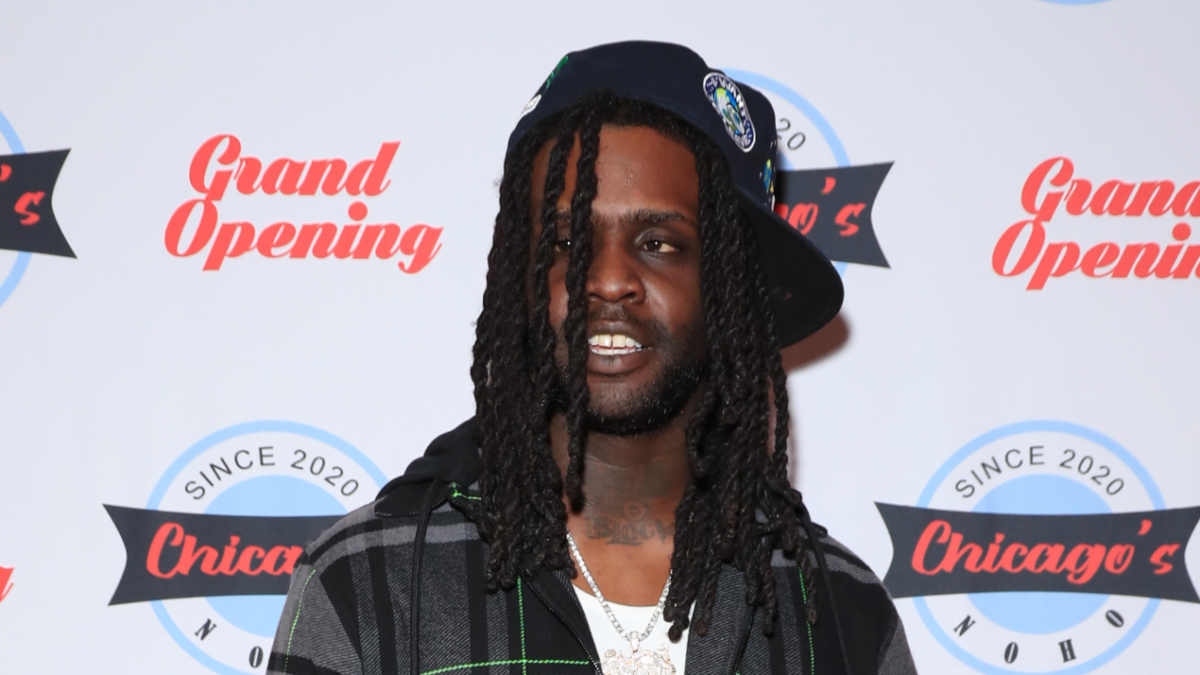 The “Love Sosa” rapper hopped on Instagram on Saturday (December 3) with a post revealing the news of the reissue to celebrate the 10th anniversary of the project. The post revealed the batch of bonus tracks to be featured on the rerelease, including “OB4L,” “Kush With Them Beans” and “Rider” featuring Wiz Khalifa.

According to Keef’s caption, the complete edition of Finally Rich will drop on December 16, two days before the original was released in 2012.

Chief Keef was originally supposed to drop his next project Almighty So 2 on December 16, but those plans have since changed. According to Fake Shore Drive‘s Andrew Barber, Keef has pushed the album back to 2023, but the complete edition of Finally Rich will hold fans over.

The album was led by the singles “I Don’t Like,” “Love Sosa” and “Hate Bein’ Sober,” all of which were successful in their own right. The former even got a makeover courtesy of Kanye West, who remixed the song alongside Pusha T, Jadakiss and Big Sean for the 2012 G.O.O.D. Music compilation album Cruel Summer.