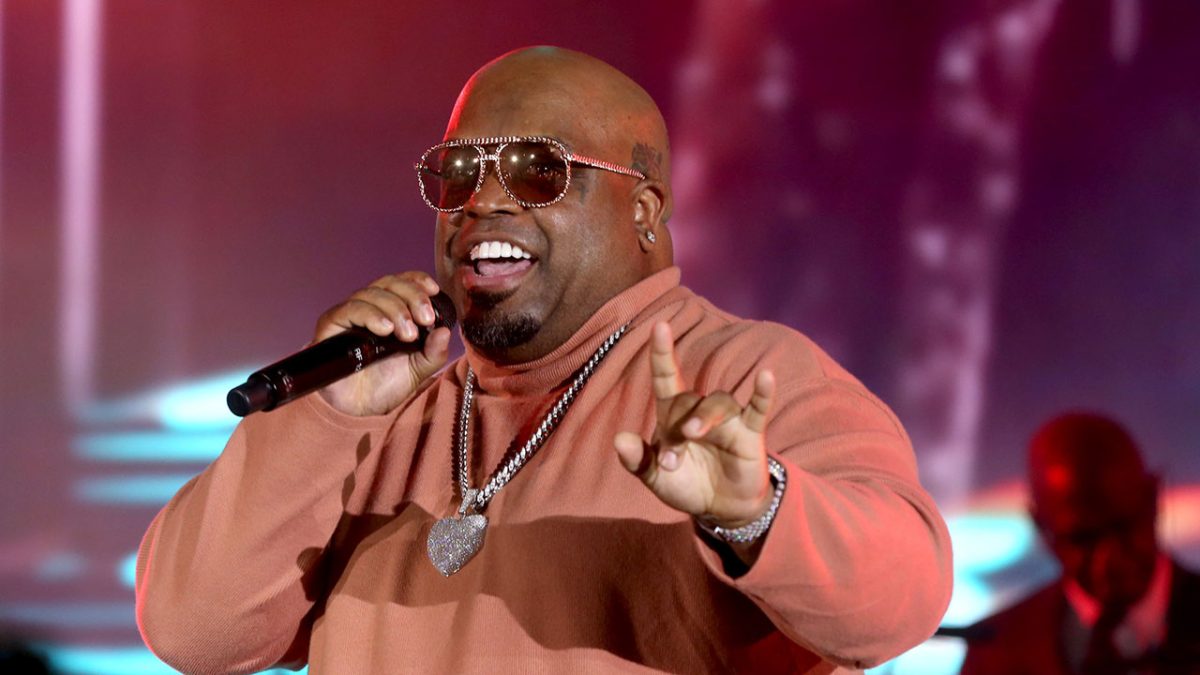 CeeLo Green Honors His Favorite Idols With Custom Made Chain

CeeLo Green has found a way to pay tribute to those in life who have inspired him in some way with an icy chain featuring photos of various artists and cultural icons.

“@winifredjewelry made this beautiful necklace to Commemorate a few of my many idols and inspirations #singers #artist #performancers it’s #art and will probably end up being a sought after piece of mine in some estate sale many years from now,” he wrote.

The Goodie Mob rapper then asked fans: “Can you guess some of the lesser familiar faces?”

While many in the comment section debated who made the cut, one group CeeLo could have included on his custom chain is Outkast. In an interview with REVOLT earlier this year, he recalled the day he heard Big Boi and André 3000 on the radio, which pushed him to quit his job at an airport.

“Me and my cousin were working at the airport and we heard ‘Player’s Ball’ on the radio, over the intercom system while we’re having lunch,” he said. “I said, ‘Oh shit!’ So we quit the job, we left and went out to the studio.”

Later that same night the Goodie Mob frontman would record his verse to “Git Up, Git Out,” which landed on Outkast’s seminal 1994 album Southernplayalisticadillacmuzik and the rest as they say was history for CeeLo Green.

“When [Rico Wade’s] making the beat, something told me to get into his ear and I started to rap the hook and verse to ‘Git Up, Git Out.’ I don’t know what made me do it, I just did it,” he added. “Every time I recall it, wow what made me do that song? It’s like magic, fate. I ended up recording that song later that night.”

Even nearly three decades later, CeeLo is still keeping busy making noise on the music scene. The Atlanta native teamed up with Eminem for “The King And I” in June from the Elvis soundtrack.