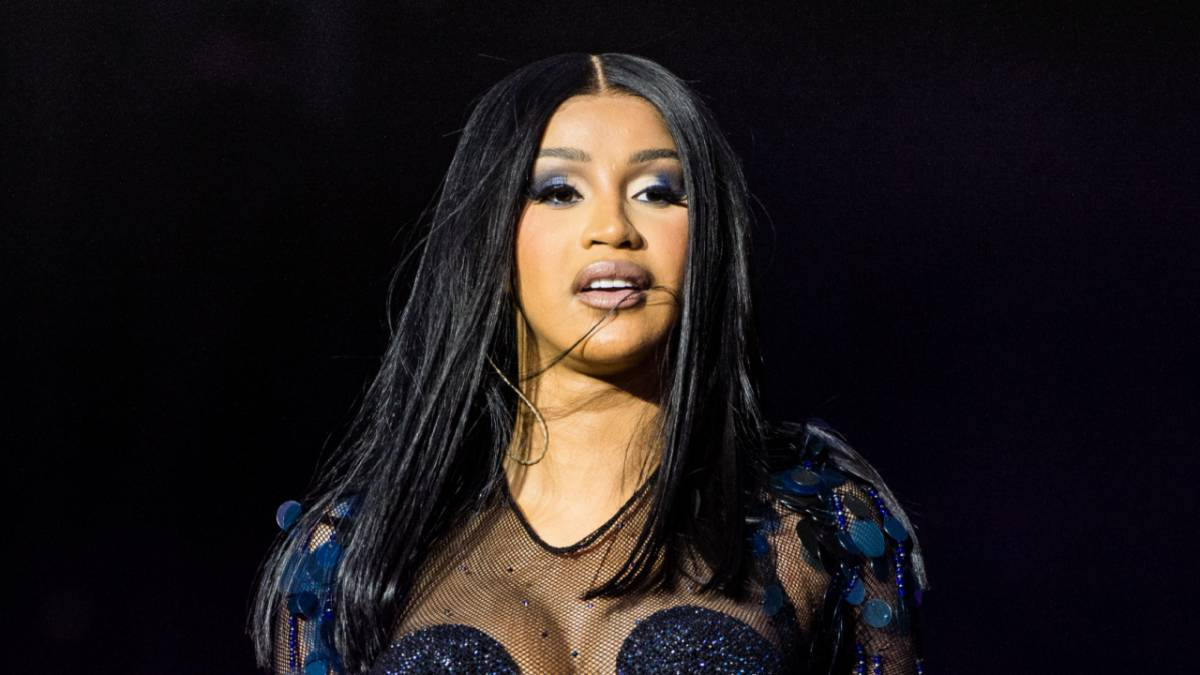 Cardi B has revealed she’s had the vast majority of her butt injections removed and has warned women against getting the treatment done.

In a heart-to-heart with fans on Instagram Live earlier this week, the Bronx superstar opened up about the work she’s had done to her curvaceous figure, disclosing that she actually had her butt cosmetically shrunk this past summer following the birth of her son, Wave Set Cephus, last year.

“After I gave birth to my son, my ass was fucking huge. I almost gained 20 pounds and that went everywhere on my body,” she said. “A lot of people thought that as soon as I gave birth, I got my body done. No, bitch, I didn’t. In August, I did surgery and I removed 95 percent of my biopolymers [ass shots]. It was a really crazy process.”

Cardi said she got her ass shots 10 years ago when she was just 20 and while they never “turned purple” or caused her pain, as seen with some botched procedures, she still strongly opposes them.

She added: “I all the way support you if you want to do alterations to your body, but do not get ass shots. I will never fucking recommend them.”

Cardi explained that the main reason behind getting her ass shots removed was because her pregnancy with Wave “did a fucking number” on her and made her butt “extremely, extremely big,” and so she wanted to “fix my shit up.” The mother-of-two has no regrets about the procedure.

“They still had to shape my butt because they took a lot of ass shots out, so my butt is a little fluffy now. I love how my body look right now,” she said. “This muthafucking doctor right here, he’s the muthafucking truth. That n-gga butchered me up great. That n-gga put his knife to work!”

Cardi B isn’t the only female rapper to have enhanced her derrière. In an interview with Joe Budden earlier this year, Nicki Minaj opened up about how Lil Wayne teasing her about having a small butt made her go under the knife.

“I was one of the first people to be shitted on on the internet. It wasn’t acceptable to have surgery at all or anything,” she said. “At that time, I had never had surgery. I had ass shots, which, to this day, I realize even with me not consulting with anyone to do something like that, how insane that was.

“At that time, you know Wayne, he’s always talking about big booties. Wayne would have a new chick in the studio every session. So they were his muses, but I just was around them all the time and I was like the little sister. This is what you’re supposed to look like in the rap culture and I don’t look like that.”

She added: “I think they said stuff sometimes jokingly, but to a young girl or up-and-coming rapper or anything like that, when it’s from someone like Lil Wayne, it matters. Even if they’re joking, they don’t know that the person that is there in that room with them is not finding it funny.”