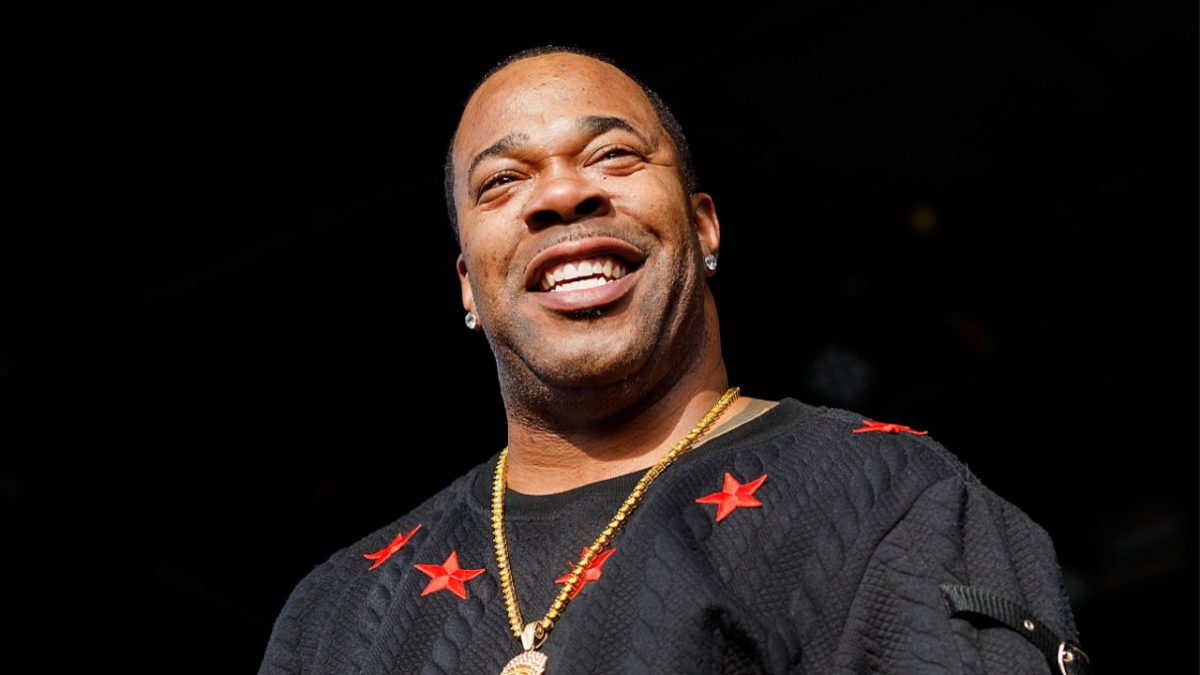 Busta Rhymes will be making his return to music with a brand new project arriving later this month.

The Brooklyn native took to Instagram on Monday (November 7) to announce a new EP titled The Fuse is Lit, which is scheduled to drop on Friday (November 11).

In his post, Busta unveiled the EP’s cover art, which fittingly depicts a hand lighting a stick of dynamite with a match.

On the production side, Swizz Beatz, Marley Marl, Focus… and others provide the soundtrack to Busta’s latest musical effort.

Hip Hop fans are in for a treat on November 11 as The Fuse is Lit will be dropping the same day as Nas and Hit-Boy’s recently-announced King’s Disease III. Busta Rhymes already had a head start, though, having released the single “Slap” featuring Conway The Machine and Big Daddy Kane.

The song was released along with an official music video last month, and found the trio getting off their bars while having a classy night out on the town.

The Fuse is Lit will serve as the follow-up to Busta’s 10th album Extinction Level Event 2: The Wrath of God, which dropped in October 2020. It debuted at No. 7 on the Billboard 200 after pushing 38,000 first-week units.

Meanwhile, Busta Rhymes was honored with the BMI Icon Award at the 2022 BMI R&B/Hip Hop Awards in Miami Beach, Florida in September. Busta’s longtime friend and collaborator Pharrell presented him with the award while paying tribute to the Flipmode Squad frontman.

Watch the video for “Slap” below.