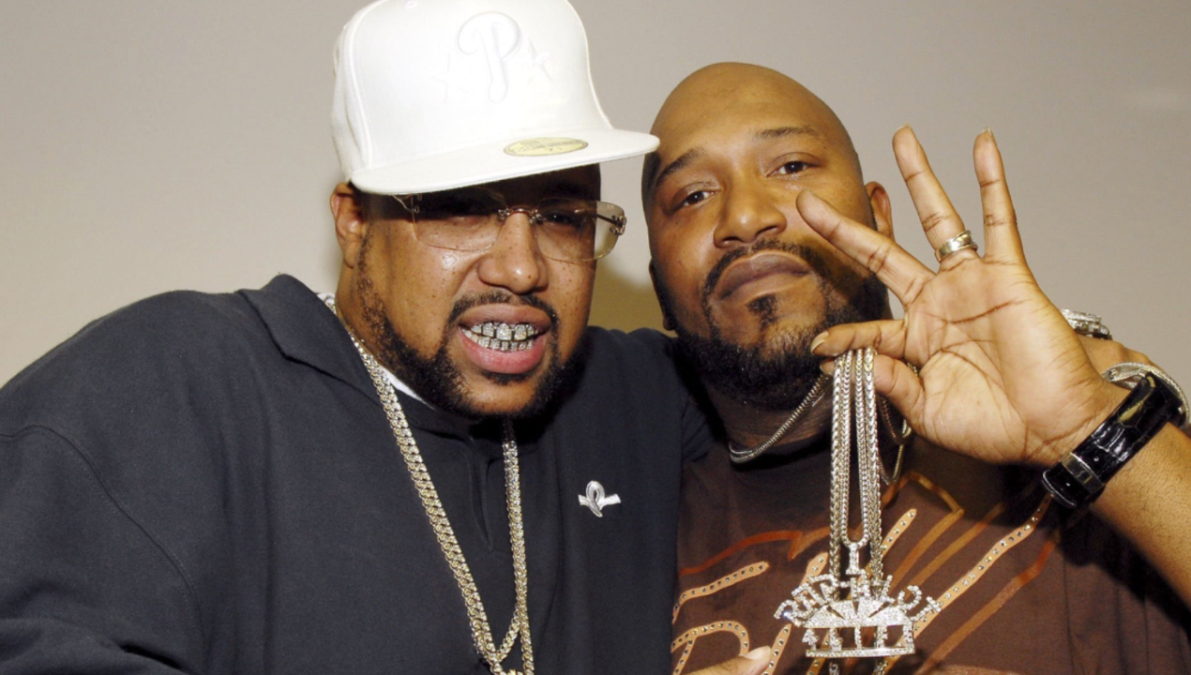 Bun B Says He Could Never ‘Compete’ With Pimp C

Bun B has admitted that he could never compete with his late UGK group member Pimp C when it came down to their careers because of his immense talent.

During his recent conversation with B High ATL, Bun B spoke about separating himself from others, including Pimp, whose popularity he said he could never ever think of coming close to matching the late rapper’s popularity.

According to Bun, Pimp had it all and was way more talented than him. Knowing all that, Pimp told Bun his own ego wouldn’t help the success of UGK.

“If I had had any more ego, UGK wouldn’t have worked because there’s no way to compete against Pimp C,” Bun B said. “In that sense, he was way more talented than me. He was a naturally cool muthafucker. He was the sex symbol, you know what I’m saying. He was a mentor to a lot of people I was too, but there’s no beating him one-on-one.”

Pimp C and Bun B joined forces in 1987 to form UGK in Port Arthur, Texas. They released their debut album Too Hard to Swallow, in 1992, followed by several other albums that charted on the Billboard 200 and Top R&B/Hip-Hop Albums charts, respectively.

Their self-titled fifth studio album contained one of their most popular singles, “Int’l Players Anthem (I Choose You)” featuring OutKast, which debuted at No. 70 on the Billboard 200. The group also found success with JAY-Z on the single “Big Pimpin'” and “Sippin’ on Some Syrup” by Three 6 Mafia.

Bun B Discusses JAY-Z Borrowing His Lyrics For '99 Problems'

The group came to an end in 2007 after Pimp C died in his West Hollywood, California, hotel room. A coroner report alleged Pimp died from complications of heavy consumption of lean and his pre-existing condition of sleep apnea.

In December 2022, Bun paid tribute to his late rhyme partner on the 15th anniversary of his death. The 49-year-old took to Instagram to honor his friend and UGK co-founder.

“Not a day goes by that I don’t feel the loss. I just find better ways to cope with it. Missed and loved but appreciated for the time we did have with you,” the post read.

He continued: “Your spirit lives on in your music and your legacy lives on through your kids. The trillest ever born. They’ll never be another. Love you bro. And it’s still UGK For Life! #LongLiveThePimp.”