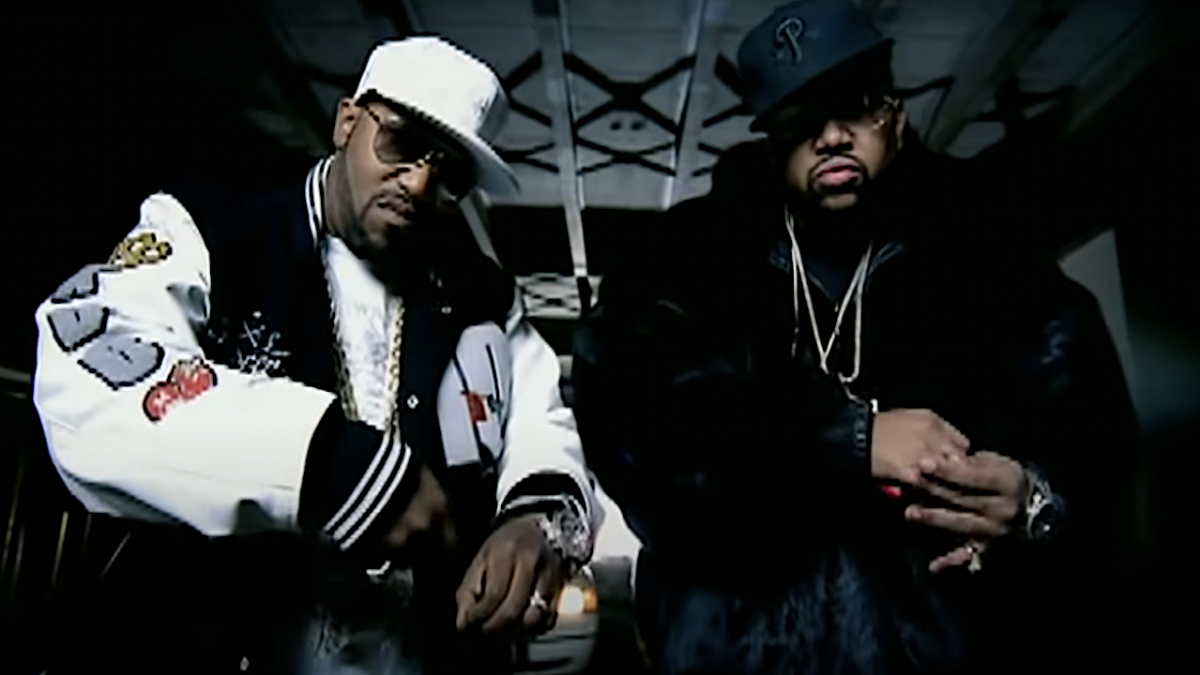 Bun B honored his partner, the late Pimp C on the 15th anniversary of his passing. In an Instagram post, Bun paid tribute to his friend and co-founder of UGK.

“Not a day goes by that I don’t feel the loss. I just find better ways to cope with it. Missed and loved but appreciated for the time we did have with you,” the post read.

He continued:  “Your spirit lives on in your music and your legacy lives on through your kids. The trillest ever born. They’ll never be another. Love you bro. And it’s still UGK For Life! #LongLiveThePimp

Over the course of their illustrious career, UGK has six studio albums in their catalog, including 2007’s Underground Kingz which debuted at No. 1 on the Billboard 200. The LP features the classic single “Int’l Players Anthem (I Choose You)” with Outkast. It would be the last album Pimp C  would appear on before his death.

While his solo career has taken off and he has become a culinary star, Bun B still reps the UGK brand.

Recently appearing on The Steven Sulley Study podcast, Bun B shared that Pimp C was against appearing on JAY-Z‘s 2000 single, “Big Pimpin” because of 2Pac.

“JAY-Z had been introduced to UGK by a big DJ in New York named Clark Kent. And he’s like, ‘I like these guys, I wanna work with them,’” Bun continued. “And Pimp C did not want to fuck with people that 2Pac did not fuck with, because he thought 2Pac was the best judge of character.”

Committed to preserving Pimp C’s legacy, Bun sat down with Smooth Vega to set the record straight about those who had been bootlegging his partner’s music and likeness.

“And I know a lot of people feel like they honor him with T-shirts and hats and candles and air freshers and all of that, but you’re really just trying to bleed and leach off his legacy,” Bun said. “If you’re not giving anything to his family, you’re trying to leach off his legacy and if the man was alive, he’d pull up on you and you know that shit.”

Pimp C, born Chad Butler, was found dead December 4, 2007 in a Los Angeles hotel after headlining a few spot tour dates in California with Too Short. He was 33.