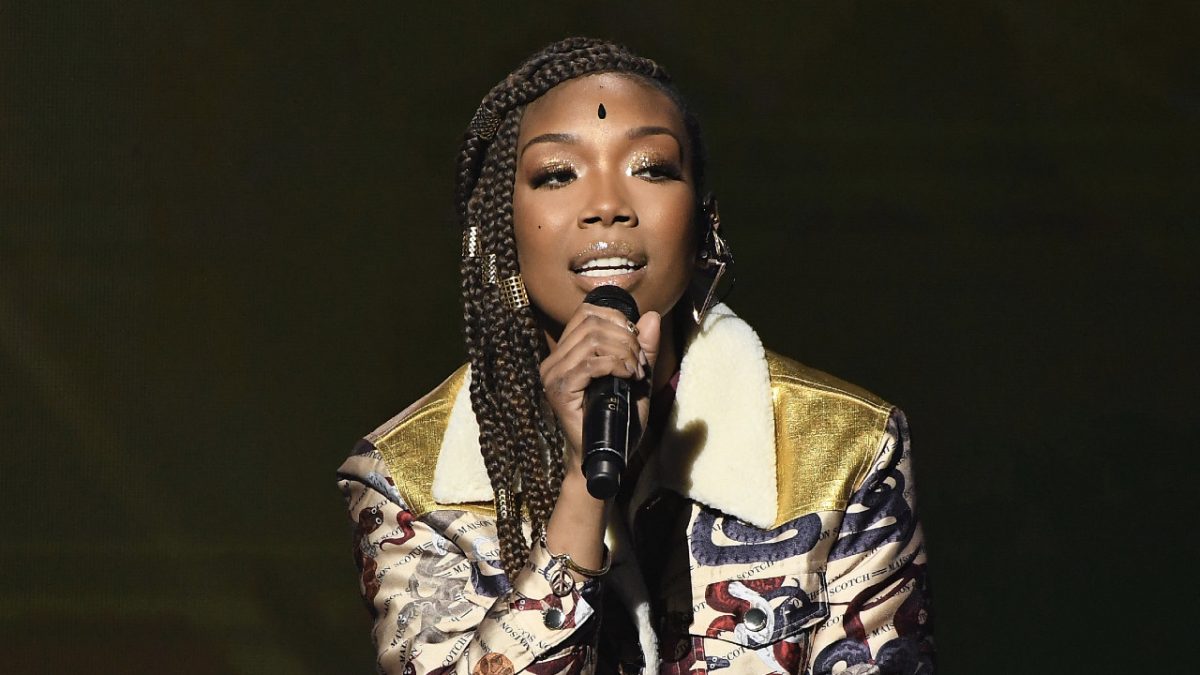 Brandy has reached a settlement with her former housekeeper, who filed a lawsuit earlier this year alleging several employment law violations.

According to the Los Angeles Times, 60-year-old Maria Elizabeth Castaneda — also known as Elizabeth Juarez — filed a civil complaint against Brandy following her termination after almost 20 years of service.

Castaneda had been responsible for the singer’s cooking, cleaning and laundry from September 2002 to February 25 of this year, when she was allegedly fired. In addition to claiming that she was let go due to her age, Castaneda’s lawsuit also accused Brandy of violating a number of California state employment laws, including rules related to state-mandated breaks, meal periods, overtime.

While Brandy’s attorney’s claimed that the rules against age discrimination did not apply to their client because she employs less than five people, they also initially told the courts that Castaneda voluntarily quit.

Per a new claim filed by Kevin A. Lipeles and Thomas H. Schelly of the Lipeles Law Firm — who represented Marie Elizabeth Castaneda in this matter — the two women have settled the claim for $40,000.

Lipeles and Schelly are now seeking fees somewhere between the amounts of $39,194.46 and $87,445.80, suggesting in their new motion that Brandy agreed to cover Castaneda’s attorney costs as part of the settlement. The final total will depend on the method the court chooses to determine what the attorneys are owed.

A hearing has been scheduled for December 8.

This is not the first personal or professional challenge Brandy has faced this year. In March, ABC announced that it would not be ordering a second season her new TV show Queens.

The women-driven Hip Hop drama had initially performed well with viewers, thanks in part to the cast being helmed by Brandy, Eve and Naturi Naughton. However, before its first season came to an end, Queens hit a few setbacks.

Eve became pregnant with her son and had to depart the show, which also faced stiff Tuesday competition from shows on other networks. Despite a solid finale with over one million viewers in February, the show wasn’t picked up for an encore.

Meanwhile, Brandy was rushed to the hospital last month after reportedly experiencing a seizure. A few minutes after news of her hospitalization broke, she took to social media to reassure her fans that she was okay.

“To my beloved fam, friends and stars thank you for sending love and light my way,” she wrote. “I am following doctors’ orders and getting the rest I need due to dehydration and low amounts of nutrition. Thank you for your prayers and support. Grateful for you all, see you soon.”