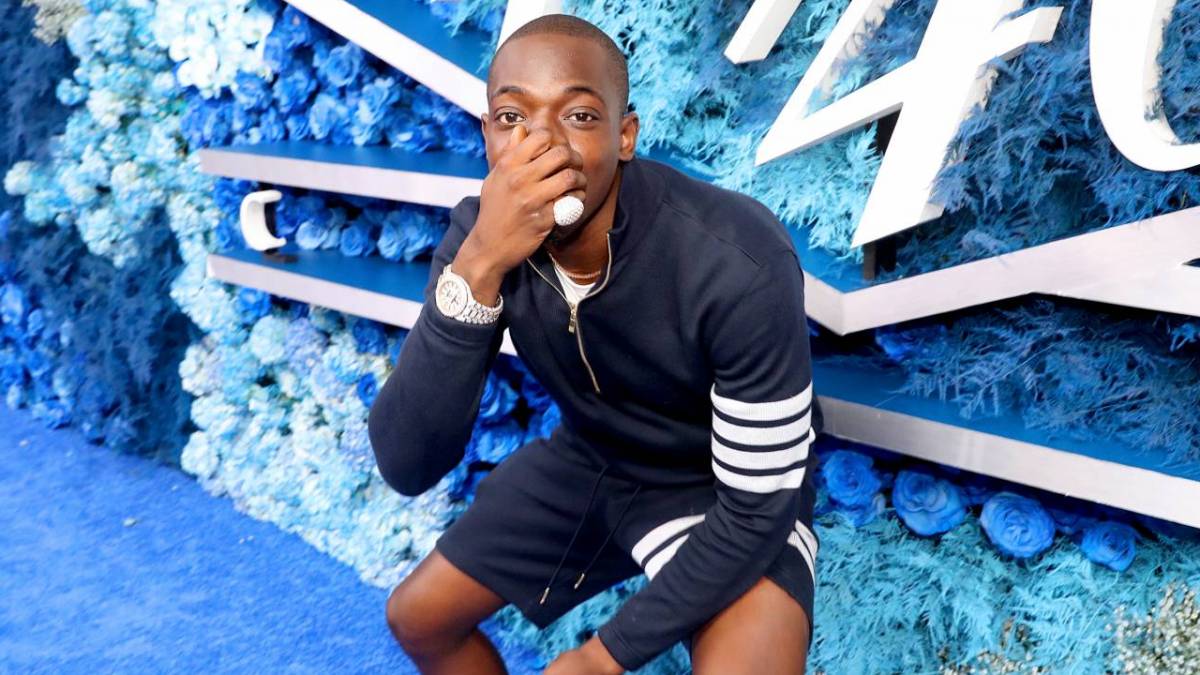 After spending more than six years behind bars, Bobby Shmurda had plenty of time to spend in the gym and building his muscles up. When the Brooklyn native stopped by Million Dollaz Worth of Game recently, he showed off his prison gains when he challenged both co-hosts Gillie Da Kid and Wallo to a push-up contest.

Bobby initially goes heads-up with Wallo and disposes of him after a minute when Wallo taps out and tags in his partner-in-crime.

“I do all of that,” Bobby Shmurda proclaims. “What’s up you gon’ leave me hanging? How you want it. This is what I do, all day! Ya heard! I’ve been waiting for this shit”

Chewy eventually has had enough after about 70 or 80 push-ups and calls off the contest. Gillie, who is still fresh and ready to go, stays down and hits another 10 push-ups while clapping in-between each one.

Shmurda has built up a considerable amount of muscle mass since when he went into prison as a wiry 20-year-old in 2014 on conspiracy charges. The “Hot N-gga” rapper was released in February and has been everywhere since regaining his freedom.

After dropping off a few singles throughout the year, including his most recent work in November with “Splash,” Bobby Shmurda is expected to finally unleash his debut album in 2022.

Watch the accompanying “Splash” video below.