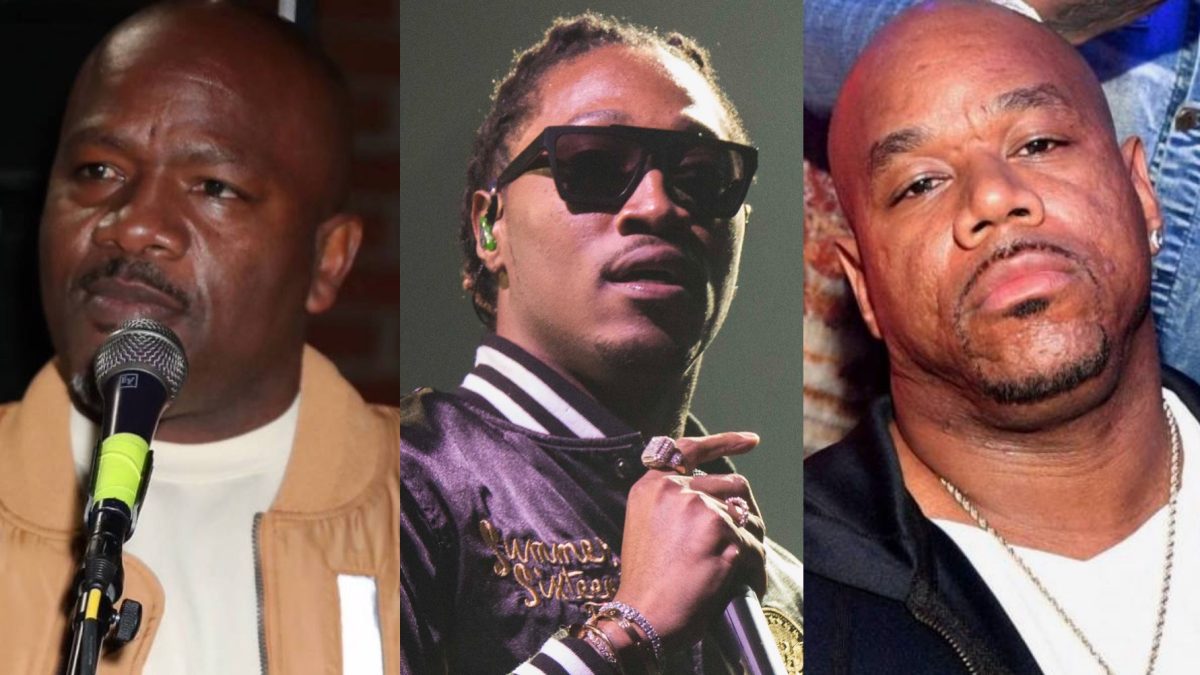 Big U is calling cap on a story Wack 100 shared recently that involved how he and the former Crip leader once ran down on Future over money he allegedly owed Trick Trick.

During a conversation on Clubhouse on Monday (November 14), Wack went into detail about an LAX run-in some years ago with Future and his then-girlfriend Ciara. According to his series of events, Wack spotted the couple and recalled that Future had yet to pay up on a debt to Trick Trick, so he was ready to help collect.

“Me and Big U on a red eye flight to Atlanta,” Wack explained. “We comin’ through LAX. We coming through the security, putting our bag through the thing. Who we see on the other side? … We see Future and Ciara. When we come through the thing, I say, ‘Aye, homie. You got that money for Trick?’ He take off running.”

Wack continued on, claiming Future left Ciara in the dust – then used none other than Birdman to diffuse the situation.

Eventually, things were sorted out – or so says Wack. Big U, however, has a different chain of events. Taking to his Instagram Story, U disputed the entire scenario.

Though once close, Wack and U’s friendship has been on ice for some time now after U expressed disapproval over how Wack was moving. Wack dissed him in response then later apologized – but U wasn’t trying to hear it.

“I don’t really address a lot of bullshit that’s said on the internet,” he said on Instagram in June. “I’mma tell y’all this, I’mma address this fast and quick […] I don’t accept no apology from no n-gga that disrespect my name, disrespect my family, and call me out my name.

Wack 100 Drags Future's 'One-Dimensional & Dreary' Music: 'I Started Nodding Out [During His Set]'

Whether Future did or didn’t owe Trick Trick any money is yet to be determined, but the Atlanta rapper has been flashing the cash this week.

On Sunday (November 13), Future shared a video by Chicago rapper and Freebandz artist Zona Man, in which he can be seen flaunting several stacks of cash for the camera. According to Hendrix, the racks amounted to a cool quarter of a million dollars.

“50s,” Future said in the clip, which he reposted to his Instagram Stories. “That’s a hundo right there. 150 right there. That’s a quarter M just right here.”

It comes after Future — who recently changed his surname to Cash — was sued by his former partner Brittni Mealy on November 10 for an increase in child support.

The rapper was reportedly ordered to pay $3,000-a-month for their now nine-year-old son, Prince, in 2014. Since then, however, there’s been a “substantial change” in his income, as well as their child’s needs, Mealy claimed.

Mealy said Future didn’t “exercise his scheduled parenting time” and therefore she “bears the burden of additional expenses” for Prince. She also accused him of failing to maintain dental insurance and said he was in willful contempt.

The “substantial change” in Future’s income is likely due to the recent sale of his publishing catalog in an eight-figure deal.