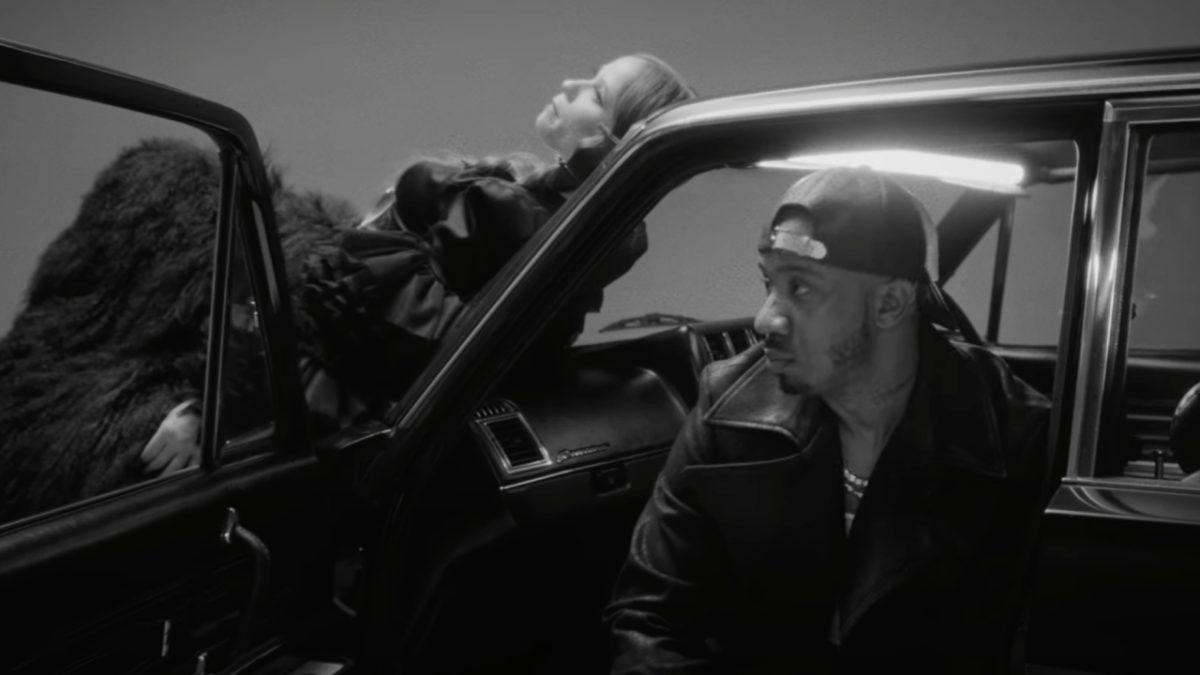 Benny The Butcher has joined forces with rising pop singer Iyla on her latest heartbreak anthem “Lost Me.”

The Griselda rapper uses his guest appearance on the sultry new track to rap about letting a lover go due to arrogance and about how toxic the partnership has slowly become.

“You tell her what she wanna hear and her vibes are changed/ What’s wrong with y’all n-ggas thinking lies is game/ Born hard to make me jealous until I end up hating you/ Posting pics randoms greeting you in your bathing suit,” Benny spits on the record.

Check out the Brendan “B” Barone-directed video for “Lost Me” below:

This isn’t the first time Iyla has linked with a prominent rapper. The singer had previously teamed up with Method Man for a revamped version of “Cash Rules,” which accrued over 3 million views on YouTube.

As for Benny, he’s hard at work on new music of his own, and recently made the claim that his forthcoming album would be the best project to ever drop on Def Jam.

To clarify the boldness of this claim, Spotify’s Head Of Urban Music tweeted out that if Benny’s statement came to fruition, it’d also surpass every Kanye West project from College Dropout to The Life of Pablo, JAY-Z’s Black Album and Blueprint, Jeezy’s The Recession and Thug Motivation 101, Pusha T’s Daytona, Scarface’s The Fix and YG’s My Krazy Life.

The last solo effort from Benny The Butcher was Tana Talk 4, which was also his first Def Jam project since signing with the label in November, 2021. Benny’s third studio album debuted at No.15 on the Billboard 200, moving 20,000 units in its first week.

Prior to the project’s release, the Griselda member also made a braggadocious claim and said it would be a heavy album of the year contender for 2022.

“While n-ggas be talking their shit, who wanna bet my shit go crazy when I drop Tana Talk 4,” Benny asked his fans in an Instagram video. “If anybody doubting me, who wanna bet? What we talking about? Who wanna bet me?”