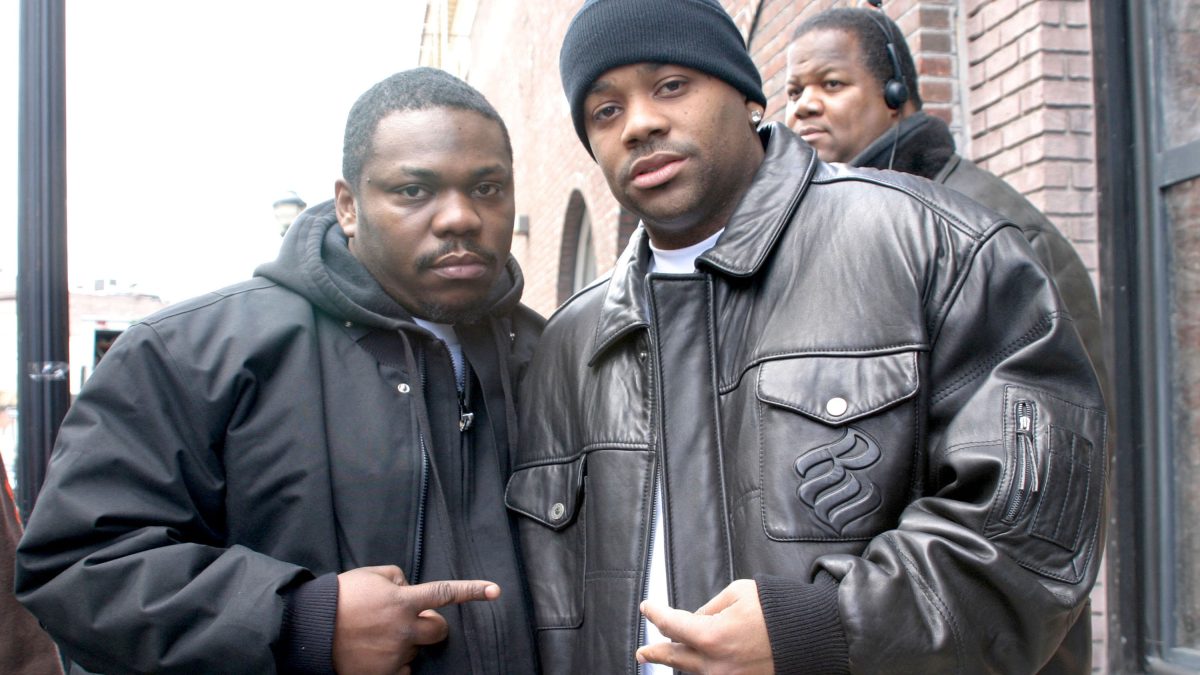 Beanie Sigel has called Roc-A-Fella co-founder Damon Dash “the Malcolm X of Hip Hop” due to all the care he’s shown his artists over the years.

During an interview with the Personal Party Podcast, Beans and Freeway were asked to describe Dame with one word and both Roc artists shared nothing but high praise for their former boss.

Freeway said Dame was loyal, while Beanie stated he went hard for everyone under Roc while making the comparison to the late civil rights leader.

“Dame would be like the Malcom X of Hip Hop,” Beanie said. “No bullshit, ‘cause I’m trying to think of one word. You can’t describe Dame with one word. But when I see Dame, he like X. He like Malcolm.”

Beanie Sigel and Freeway were Roc-A-Fella stalwarts in the late ’90s to the mid-2000s, contributing to hit records such as “You, Me, Him and Her,” “What We Do,” “Roc the Mic,” “Flipside” and more.

Dame Dash played an integral role in signing the two Philadelphia artists to his imprint while also bringing on their State Property team. The New York native was also instrumental in pushing Roc-A-Fella to the top of the Hip Hop mountain in the ’90s alongside JAY-Z and Kareem “Biggs” Burke.

During an interview with Kick Game for an episode of Shopping For Sneakers in October, Dame listed his top three Roc-A-Fella albums.

“Kanye’s first album, The Blueprint and Reasonable Doubt,” Dame said, before letting the show host know he knew how hot they were based off the response. “I put them out.”

Dame Dash Breaks Down The Importance Of A Strong Sales Team

Kanye West’s first studio album, The College Dropout, debuted at No. 2 on the Billboard 200, selling 441,000 copies in its first week. It became West’s best-selling album in the United States and was certified four-times platinum by the Recording Industry Association of America (RIAA) in 2020.

JAY-Z’s debut album, Reasonable Doubt, kicked off Roc-A-Fella Records’ mammoth run when it was released in June 1996. It debuted at No. 23 on the Billboard 200, on which it charted for 18 weeks, and has been ranked by many as one of the greatest Hip Hop albums of all time.

The praise was repeated once more with JAY-Z’s sixth studio album, The Blueprint, which dropped on September 11, 2001, the same day as the 9/11 terrorist attacks, and debuted at No. 1, moving over 420,000 copies in its first week.