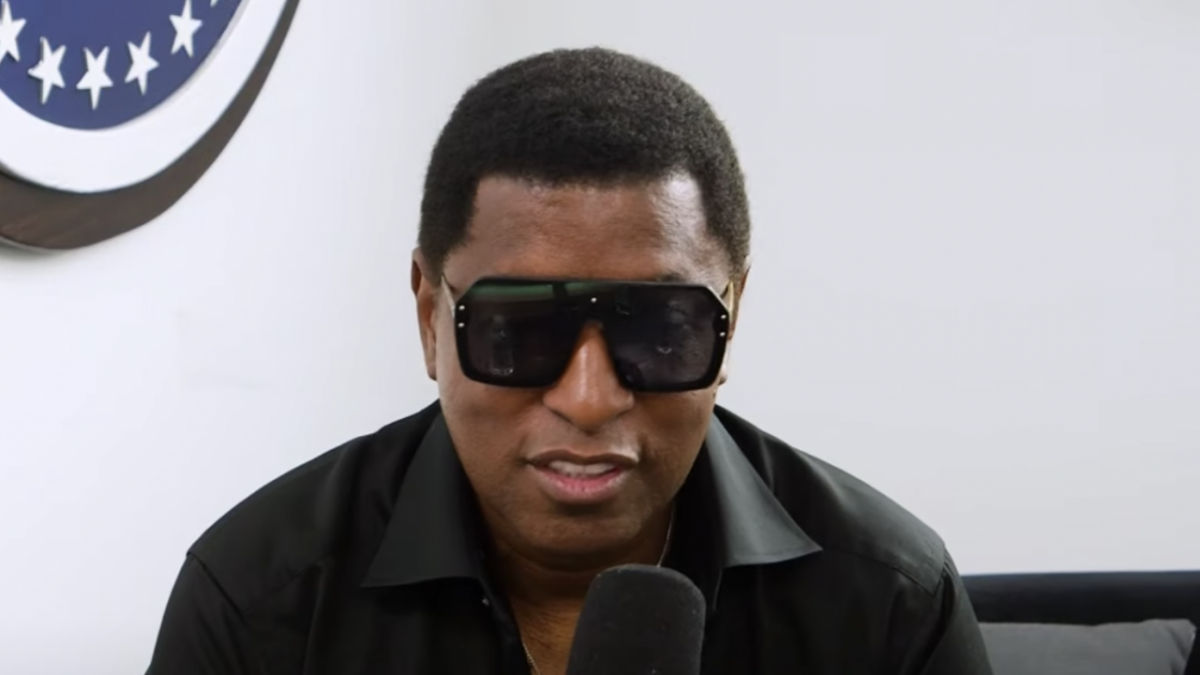 YouTube/Million Dollaz Worth of Game

Babyface is thankful for participating in one of the many viral Verzuz battles during the height of the COVID-19 pandemic against Teddy Riley.

The R&B savant joined the Million Dollaz Worth of Game podcast on Sunday (August 28) where he admitted that the Verzuz battle opened up his illustrious discography to a younger generation.

Babyface explained how his Instagram account skyrocketed with followers as his count ballooned from about 300,000 to over one million following the pair of Verzuz battles with Riley.

“Verzuz was just so powerful I went from 300,000 followers on Instagram to over a million overnight,” he said. “I remember I went to Walgreens and there was a young girl that said she didn’t know my stuff but she was [now] a fan.”

The energy transferred from the new audience reinvigorated Babyface’s creative juices to the point he’s worked with some of the current generation’s R&B stars as part of his forthcoming album due out later this year.

“I realized I started reaching a younger crowd and I thought I should do music that touches them as well,” he added.

Babyface teamed up with Kehlani for the silky “Seamless” earlier in August. The single paves the way for his Girl’s Night Out album, which will feature appearances from Ari Lennox, Doechii, Sevyn Streeter and more. He’s also been spotted in the studio with Rick Ross.

The Grammy-winning producer faced off with Teddy Riley in April 2020, but the Verzuz never crossed the finish line due to audio issues on Riley’s side, which spawned an array of memes. They rematched in September months later. 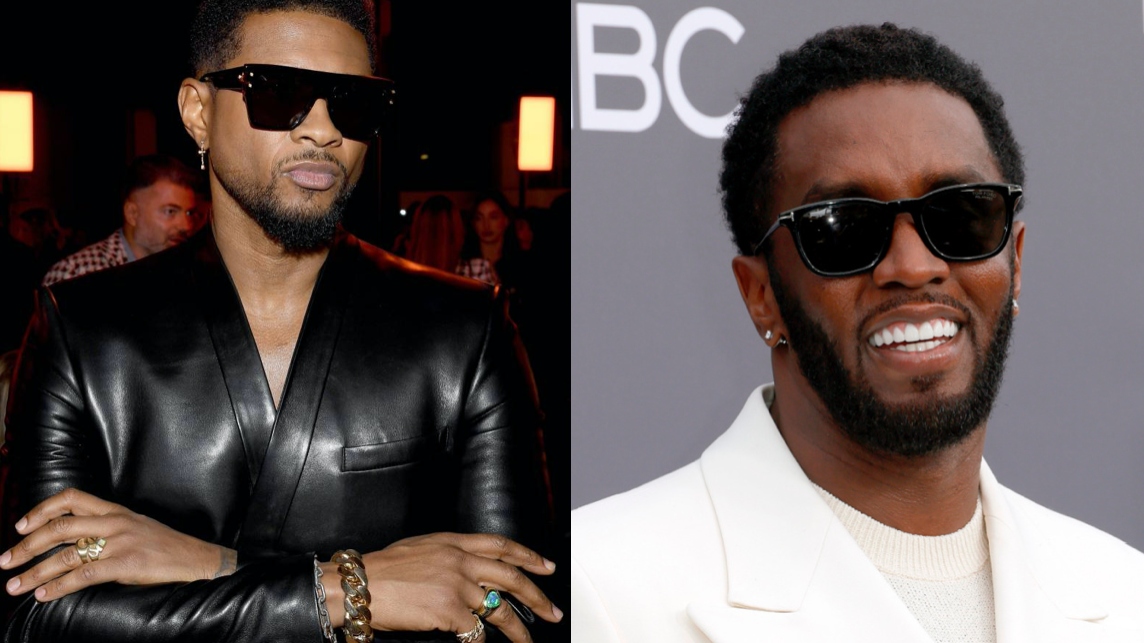