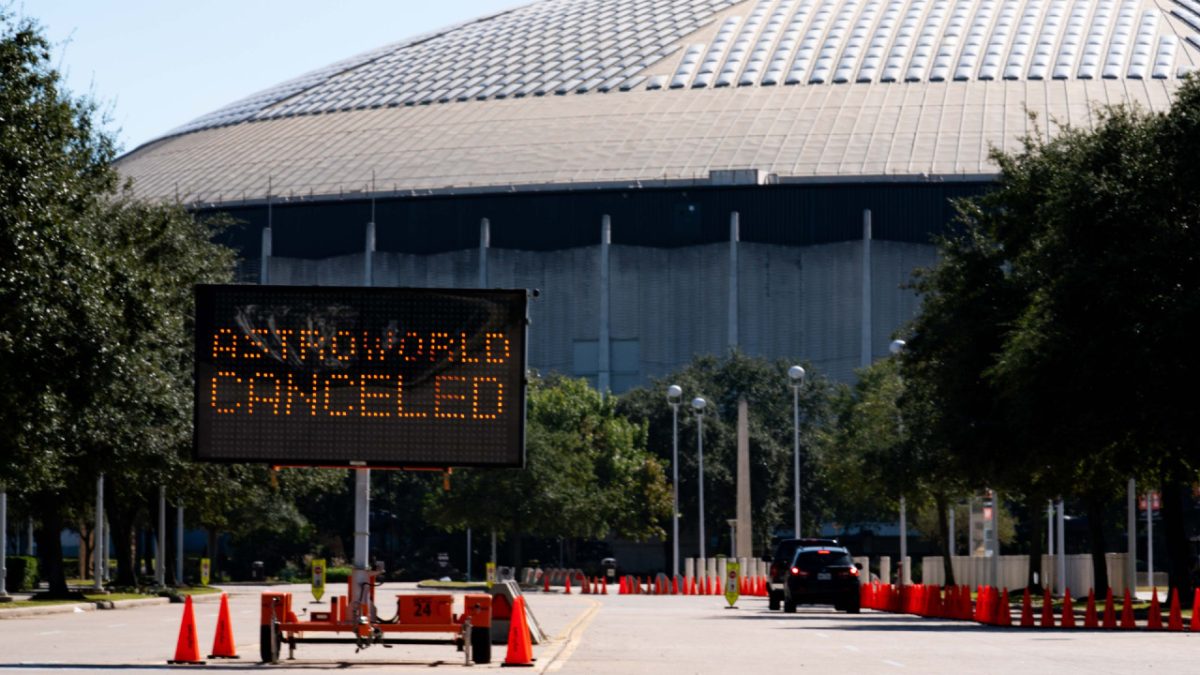 Just over a year since Travis Scott‘s 2021 Astroworld Festival ended in tragedy with the loss of 10 lives, the City of Houston/Harris County Special Events Task Force has announced new safety protocol’s at the show’s NRG Park location.

While the agreement has not yet been published for public consumption, Billboard reviewed the document and confirmed in a report Thursday (December 1) that a number of procedures have been updated to reflect new safety and accountability protocols and as ABC13 notes, it places the biggest emphasis on “designating who is in charge of what.”

Moving forward, any events larger than 6,000 people will require an on-site “unified command center” which will include Houston police, the Houston Fire Department, the Mayor’s Office of Special Events (MOSE), the Harris County Sheriff’s Office, the Harris County Fire Marshal’s Office, the park and the event organizer. The HFD chief or a designee will have final approval and say over everything, while security plans require sign-offs by the police department and MOSE.

In October, two families reached the first known settlements in lawsuits against the Astroworld organizers. TMZ reported that the family of 21-year-old Axel Acosta, who was one of the 10 victims who lost their lives at the show, reached a “confidential” settlement with Live Nation.

“Victim Axel Acosta was a beloved son, brother, and student. He was kind and loving. He is greatly missed. Please keep his family in your prayers,” the family’s attorney, Tony Buzbee, said in a statement.

The second settlement was with the family of another one of the victims, 16-year-old Houston Heights native Brianna Rodriguez. It was also undisclosed. Travis Scott was reportedly not involved in any of the settlements, but there are still hundreds more lawsuits pending and he is named in some.

Travis has slowly been returning to festival stages in the last few months. He’ll next perform on Saturday (December 3) at The Mirror Mirror Festival – an inaugural Art Basel show in homage to the late Virgil Abloh.