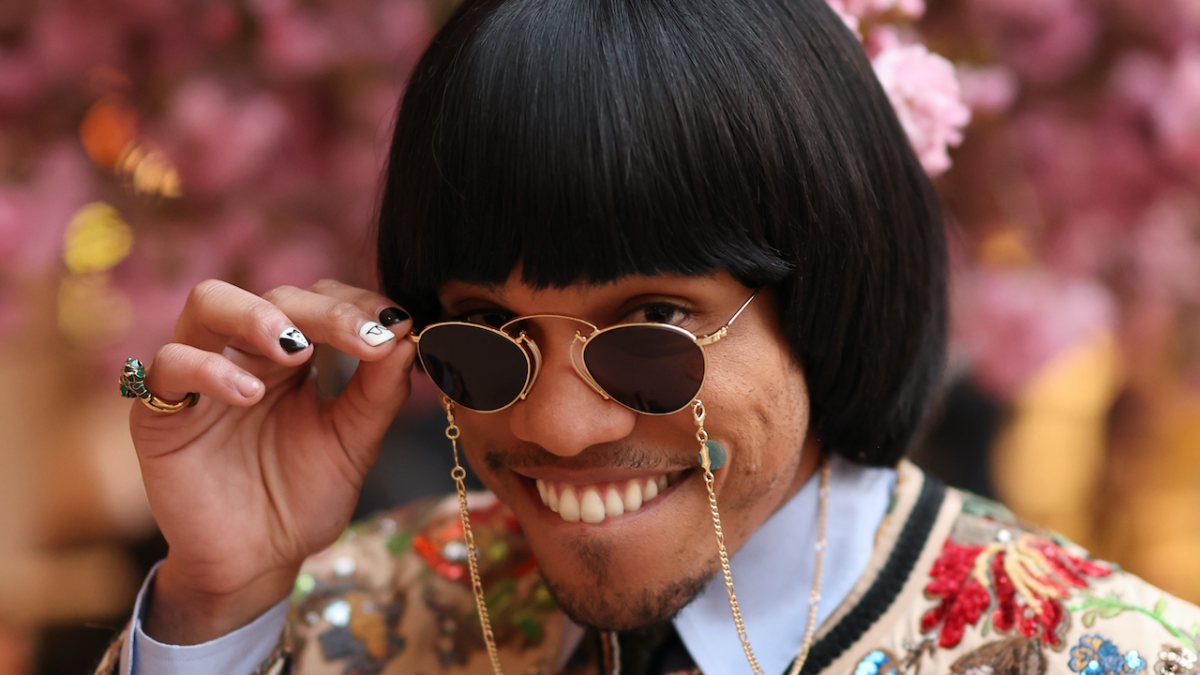 Anderson .Paak is set to make his directorial debut with a new feature film called K-POPS!, according to Deadline. Starring himself and his 7-year-old son, Soul Rasheed, the dramatic comedy follows “a washed-up musician who travels to Korea to write for K-pop stars, discovering that his long-lost son is set to front one of the country’s hottest new groups.”

“My mom is from Korea but she was adopted so I never knew anything about my Korean heritage until I met my wife,” .Paak said in a statement. “This movie is a reflection on my experience learning about this part of myself alongside my wife and son – and spending even more time with them! I knew this would be something I should write and direct, and Stampede Ventures took a chance and trusted that I could pull this off. I’m excited to bring it to the big screen.”

In an Instagram post, Anderson .Paak added, “LIGHTS CAMERA ACTION BABY!! Really excited about the next chapter in my career. I’ll be making a film with the people I love and I’m putting everything into this! Here’s looking at you kid!! #KPOPS!”

The movie was developed alongside Korean-American rapper Dumbfoundead, with production set to begin in the fourth quarter of 2022.

“As a long time friend of Anderson’s I’ve seen him expand his creative vision time and time again,” Dumbfoundead said. “I’m excited for my production company Big Dummie to be a part of of this unique story that brings together and celebrates Black and Asian culture through the love of music. I also can’t wait for the world to meet his son, Soul Rasheed who I know everyone is going to love!” 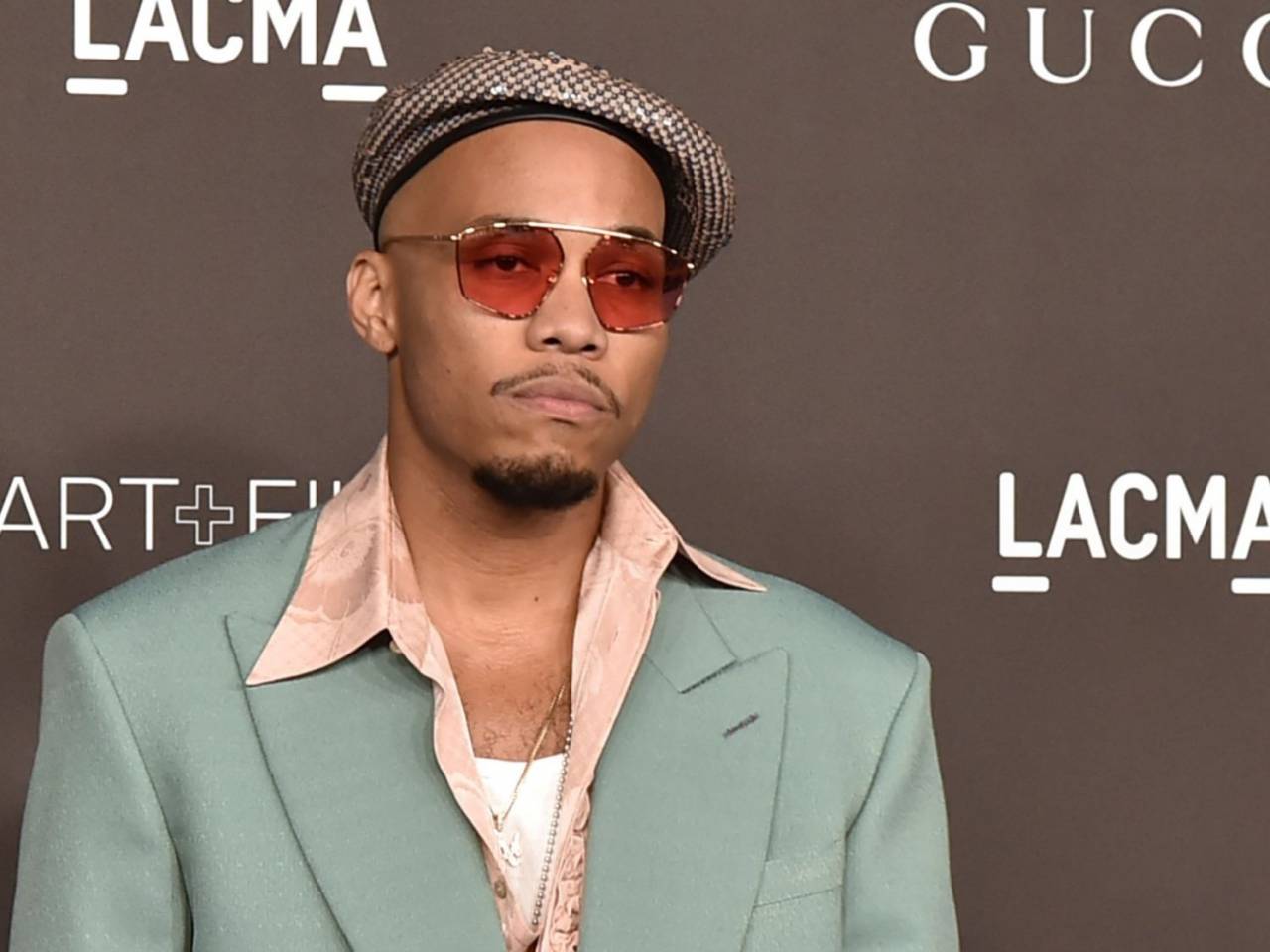 Anderson .Paak is also one of the producers for K-POPS! on behalf of his own company, Apeshit Films. Although it’s his first feature film, he’s previously directed music videos such as Rick Ross’ “CUT EM IN” and Leon Bridges’ “Motorbike.”