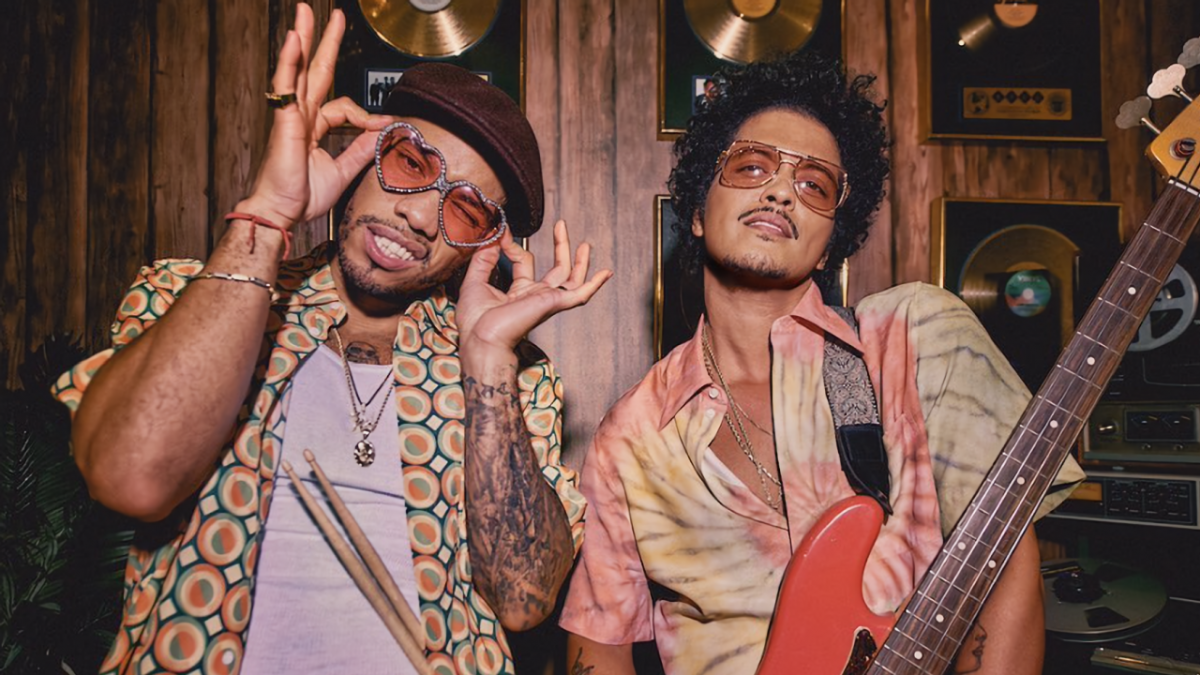 Bruno Mars and Anderson .Paak won’t be dominating the 2023 Grammy Awards, as they’ve announced in a statement they won’t be submitting Silk Sonic’s album for consideration.

On Thursday (October 13), Mars shared a statement with Rolling Stone explaining he and Anderson .Paak will “bow out of submitting our album this year.”

“We truly put our all on this record, but Silk Sonic would like to gracefully, humbly and most importantly, sexually, bow out of submitting our album this year,” Mars wrote.

He added: “We hope we can celebrate with everyone on a great year of music and partake in the party. Thank you for letting Silk Sonic thrive.”

The duo’s An Evening With Silk Sonic project dropped in November of 2021, and was expected to receive multiple nominations at the 2023 Grammy Awards including for Album Of The Year.

The project’s lead single “Leave the Door Open,” swept every category it was nominated in at the ceremony this past April, and saw Anderson .Paak and Bruno Mars pick up Song and Record of the Year. 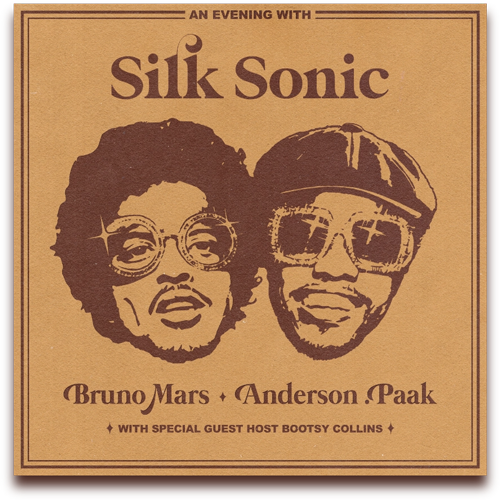 “Andy and I, and everyone that worked on this project, won the moment the world responded to ‘Leave The Door Open.’ Everything else was just icing on the cake,” Mars wrote.

“We thank the Grammys for allowing us to perform on their platform — not once but twice — and awarding us at last year’s ceremony. We’d be crazy to ask for anything more.”