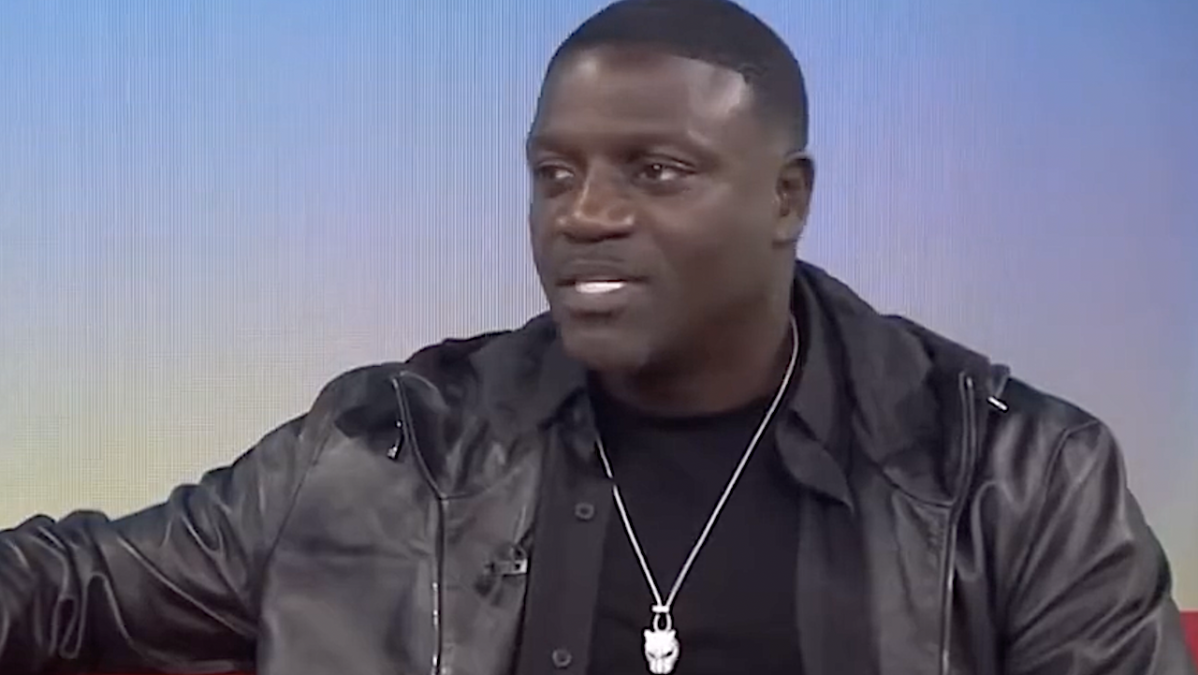 Akon has come under fire after declaring that, while he disagrees with Kanye West‘s antisemitic rhetoric, he believes Ye has a right to his opinion.

During an interview with Australia’s Sky News, Akon was asked why he’s continued to voice support for West in the midst of a months-long spate of controversial, racially insensitive comments.

“I show support for opinion,” he responded. “And I think people will always have a specific opinion. And I think the moment we get to the place where we close our minds up to other people’s opinion, it kinda doesn’t allow us to get to better know each other, better know our mindsets, and, more than anything, better know our movements.

“And I think sometimes we kinda prejudge people from the way that we may see or view things,” Akon continued. “I think sometimes we should just open up our minds, let things play all the way out and better understand the situation so we have a better solution.”

He went on to add that he would continue to support Kanye West’s right to believe what he wants to believe until such time as the two are able to have a conversation, at which point he would take the opportunity to explain why he disagrees.

“And then he may come back and say, ‘You know what, you’re right.’ Or he may come and say, well I’m not,” Akon explained. “Then, at that point it’s my job to understand why he’s viewing it that way. So I think conversation and communication is always the key. But sometimes we block that out, and you never can get anywhere if you don’t communicate.”

Akon later shared the interview — during which he implied that he did not find Ye’s recent comments offensive because they don’t impact him personally.

I clearly do not agree with Kanye’s remarksI about Hitler. I am simply saying that everyone should have the right to their own opinion. Doesn’t mean we will always agree pic.twitter.com/znCunyCIb0

“I clearly do not agree with Kanye’s remarks about Hitler,” Akon tweeted. “I am simply saying that everyone should have the right to their own opinion. Doesn’t mean we will always agree.”

The tweet — which at press time had been shared close to 1,500 times and liked by close to 9,000 Twitter users — was met by backlash from several on the platform who wondered where Akon would draw the line and encouraged the singer to consider the repercussions of hate speech.

You missed out the part when you said Kanye’s comments don’t bother you because they don’t affect you. You’re normalising antisemitism by calling it a matter of opinion. Saying you love Hitler and denying the Holocaust isn’t an opinion. That’s hate speech. Why not condemn Kanye?

Presume you have no issue with the KKK expressing their opinions then?

For you to offer any defence of Kanye’s opinion suggesting Hitler was a great guy is offensive. To normalise opinion disregarding those holocaust deaths is shocking. Surely you see a difference between opinion and fact.

Others pointed out that, just as Akon believes in Kanye West’s right to an opinion, those who take offense to his recent statements have the right to condemn Ye’s words.

Akon’s comments arrived just days after Kanye West was banned from Twitter for a second time after he shared a photo of a swastika inside the Star of David, a symbol of the Jewish faith. Despite considering himself a “free speech absolutist,” Twitter owner Elon Musk announced that Ye’s tweet violated the company’s policies.

The tweet and suspension followed Kanye West’s latest controversial interview, during which InfoWars host Alex Jones asked him to elaborate on his recent string of anti-Semitic claims, and how those claims inaccurately painted Kanye as a Nazi. “You’re not Hitler, you’re not a Nazi, you don’t deserve to be called that and demonized,” Jones said.