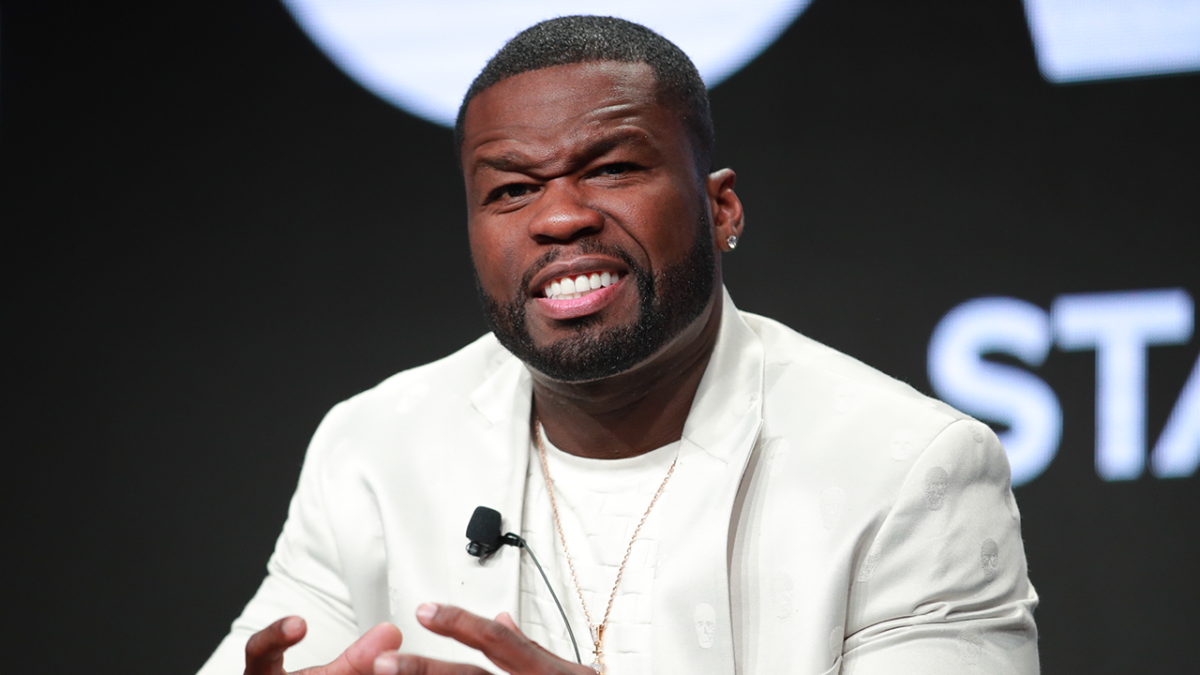 50 Cent‘s acclaimed debut album Get Rich or Die Tryin’ is celebrating yet another Billboard chart milestone and 50 has shared a message for rappers hoping to achieve similar longevity.

The Queens icon’s 2003 LP has landed back on the Billboard 200 at No. 165, which means that Get Rich Or Die Tryin’ has reached 150 weeks on the elusive chart, marking 50’s longest-charting project of his career.

“Take your time and make a classic, they last a long time,” 50 wrote to Instagram on Tuesday (November 8) alongside an image of an article headline celebrating the chart achievement of Get Rich or Die Tryin’.

The post sees the G-Unit mogul imploring younger artists to take their time creating projects even though the streaming era seems to make music more disposable.

50 Cent’s titanic debut topped the Billboard 200 in February 2003 with 872,000 copies sold in the first week. It would spend six weeks on top of the chart throughout the rest of the year.

The decorated album is close to being certified as a diamond-selling project as it’s currently sitting at 9x-platinum in the United States. The project was the best-selling album in the country for 2003 and earned a Best Rap Album nomination at the 46th Grammy Awards in 2004.

A pair of tracks reached the Billboard Hot 100’s apex with “In Da Club” and “21 Questions” hitting the No. 1 spot.

Nearly two decades later and 50 is still touring the globe performing the hits from his impressive catalog.

After wrapping up a European tour that saw him perform in front of more than 40,000 fans last month in Greece, the G-Unit honcho is back stateside and has announced a treat for his hometown NYC fans with a performance at Manhattan’s 42 D’OR nightclub on Wednesday (November 9). Tickets are still available and can be purchased here.