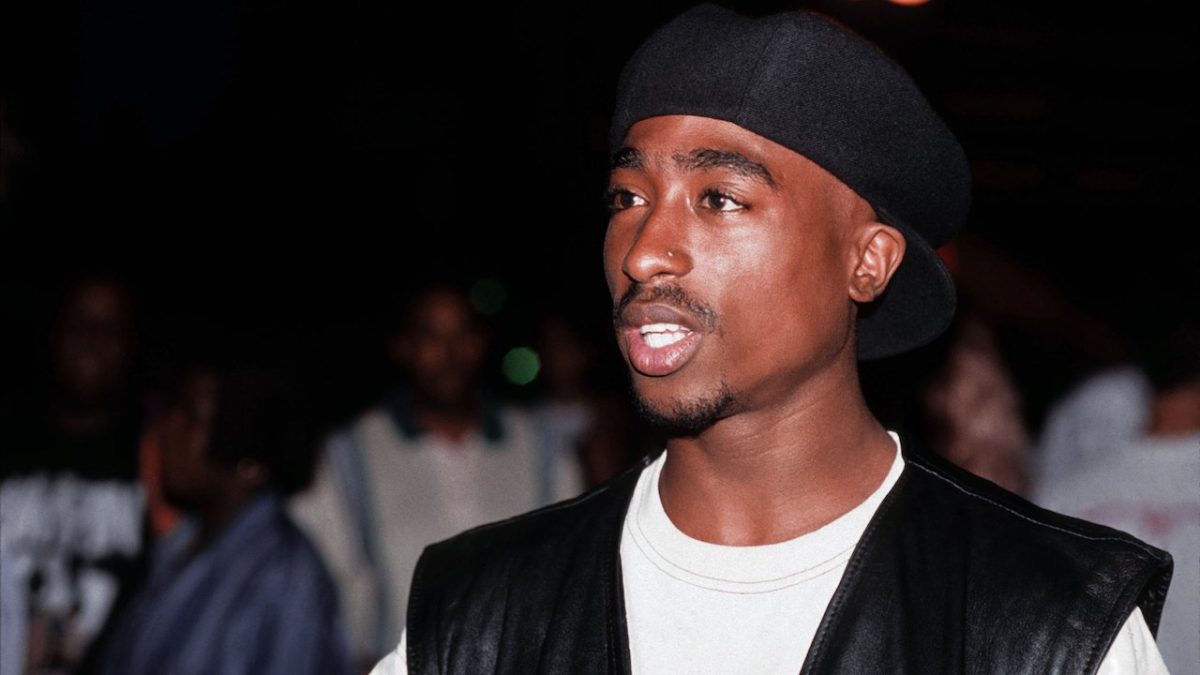 2Pac‘s 1998 Greatest Hits album is now the fourth-longest charting rap album of all time on the Billboard 200.

The news was confirmed in a tweet from Billboard’s official Twitter account on Monday (November 28), revealing the project has spent 450 weeks on the chart since its release 24 years ago. Coming in at No. 94 this week, it’s now only behind Drake’s 2011 album Take Care at 508 weeks, Kendrick Lamar’s 2011 album good kid, m.A.A.d city at 526 weeks and Eminem‘s 2005 greatest hits compilation, Curtain Call, at 607 weeks.

Greatest Hits arrived two years after Pac’s death, and features popular singles like “Keep Ya Head Up,” “Hail Mary,” “Hit ‘Em Up” and “I Get Around,” among others. It was certified Diamond by the Recording Association of America (RIAA) in 2011.

On top of being one of the most successful artists of all time, 2pac was also finding success in the film word before his untimely passing. He played Bishop in the 1992 film Juice, which is revered as a classic film by many – but fans recently learned that Diddy wanted the casting to go a different way.

“When we shot Juice… Andre Harrell was shooting [a movie that] Puff was working on,” McDaniels recalled. “Puff got fired from that movie, and he said, ‘Ralph, you working on Juice, I want to be Bishop. I saw the script. Bishop, that’s me!’

2Pac’s Teenage Home In Baltimore Goes Up For Sale

Despite Puff’s efforts, 2pac obviously remained in the role. The Ernest R. Dickerson-directed film went on to gross over $20 million at the box office and became a cult classic.