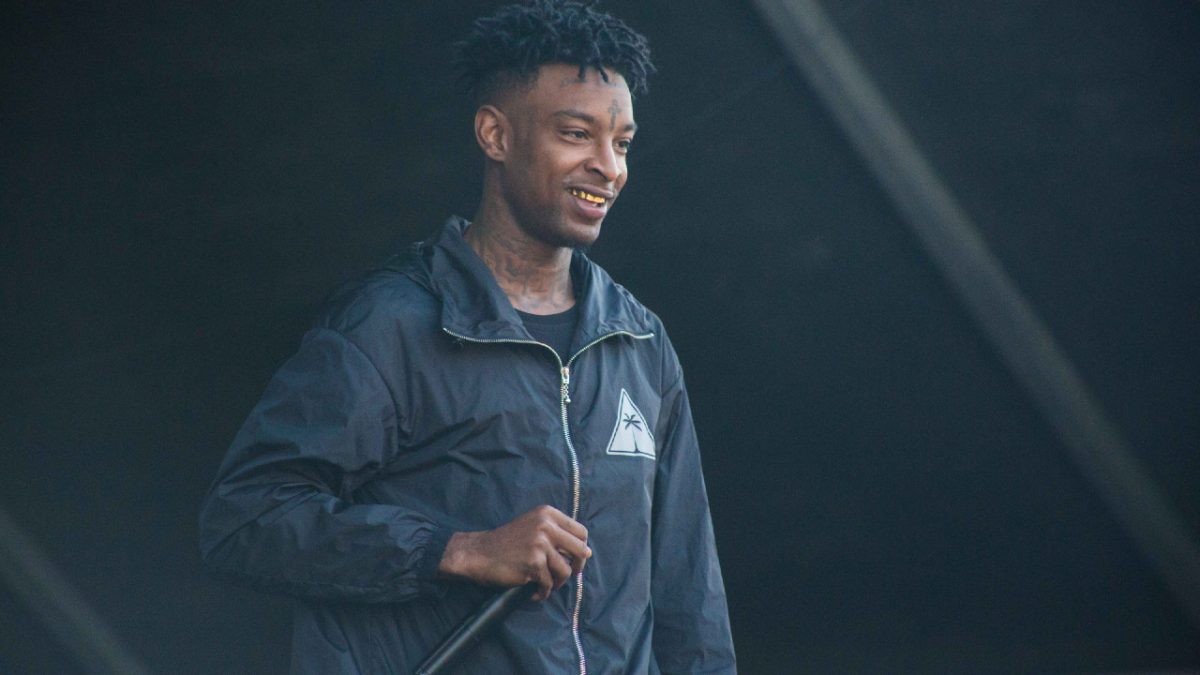 21 Savage Gets In Heated Argument On Clubhouse

21 Savage continues to frequent social media app Clubhouse despite its wane in popularity post-pandemic, and found himself in the midst of a heated argument during a recent conversation.

Audio of the interaction went viral on Monday (January 16), featuring an agitated 21 getting into it with someone from Chicago. Though what they were beefing over doesn’t make it into the one minute clip, the end result is the Her Loss rapper promising that his detractor will die.

“You waited for this moment your whole life, so you could argue with a n-gga on Clubhouse,” 21 says in the clip. “You keep letting all these Chicago n-ggas boost your head up, like y’all n-gga ain’t dying in real life, man. Stop playing.

“Every n-gga that we beef with, 30 of they niggas get smoked and don’t nothing happen to us,” he continues. “In real life, n-gga. It’s real life!”

Shouting from others can be heard briefly before 21 adds more.

“Aye Cap, you from Chicago. I advise you to shut the fuck up,” he says. “’Cause the n-ggas that I fuck with up there spanking shit, so stop playing. Y’all ain’t spanking nothing, n-gga… You will die.”

He repeated his final sentiment multiple times before the audio cuts off.

21 Savage made headlines for his Clubhouse interactions last month as well, though that time he served as the mediator when Meek Mill and Akademiks got into a dispute.

When Ak started screaming at Meek for calling him out on his social media activity, 21 attempted to quell the situation, pointing out there’s a different way to go about posting on Instagram.

“We all play some part in the way shit is nowadays ’cause we all the people that profit off of that,” 21 said in the leaked clip. “You just gotta start showing that you give a fuck and that you wanna change too, ’cause a nigga like me, I could rap what I rap about and never do nothing and just be like, ‘Man, I don’t give a fuck, whatever, whatever’ and just live my life.

“But I have a heart, bro. And at the end of the day, I know you got a heart ’cause I know you … let’s try to do shit better. We ain’t tellin’ you to stop posting beefs … you ain’t starting beefs, you just putting a light on beefs that don’t need a light put on ’em.”

“I apologize if I cut anybody off I be having my heart in shit too much,” Meek tweeted. “If you was there you know it was a great start for communication in hip hop! The way 21 handled it inspired me and was a good highlight!”