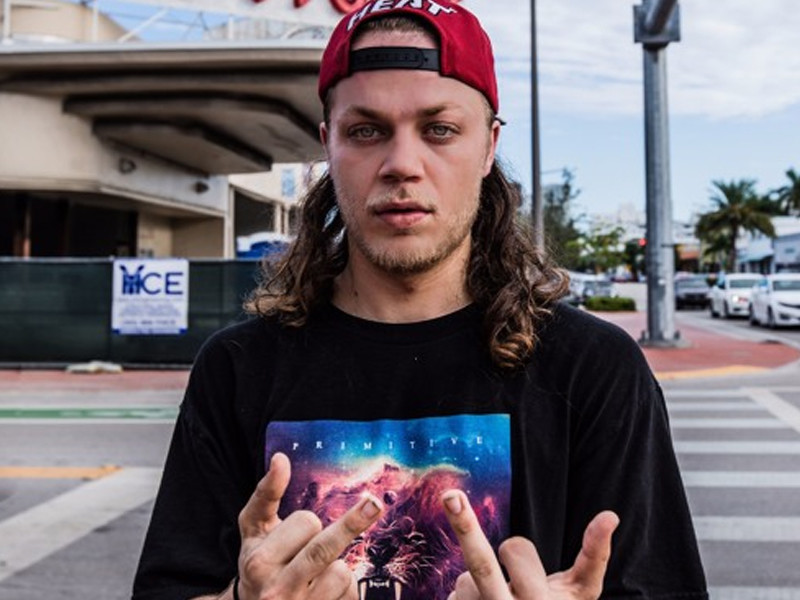 "Look At Me!" Producer Jimmy Duval Reflects On XXXTENTACION's Death

The murder of XXXTENTACION rocked the Hip Hop community, especially those who collaborated with him.

“I hoped from the bottom of my heart that shit was a hoax,” producer Jimmy Duval told HipHopDX.

Duval — alongside collaborator Rojas — produced X’s breakout single, the platinum-selling “Look At Me!”

“He’s such a strong motherfucker … his willpower was crazy,” Duval said. “So, I couldn’t believe that shit was real. I was hearing from people before it was on the news and then 15 minutes later, that was it. It shell-shocked me.”

Although the last week has involved a lot of sadness, Duval has many fond memories of working with X.

“What made him so incredible is that he didn’t want to do the same thing twice,” he explained. “He always liked to be doing something new, something you’re not doing. Every other artist comes in and asks to make something [that sounds] like something else … he’s like, I want to do something we’ve never heard before.”

He continued, “We were just starting to work on new music for his project. He didn’t even want anything like ‘Look At Me!’ He was like, ‘We already did that, so what’s the next thing?’ I always respected him so much for having that creative outlook with so many people trying to copy … he was always trying to break ground.”

For Duval, working with X was truly a life-changing experience.

“He changed everything,” Duval explained. “He changed everybody’s lives, and he was such a pioneer, such a leader. I’ve never experienced this in my life, from an artist that I had so much success with … I’ve just been trying to talk to other young cats and producers to explain that it’s just about carrying the torch at this point.”

When discussing the way in which X died, Duval noted his collaborator’s desire to be on his own played a factor in his death.

“It’s kind of the sad part I felt … he loved that freedom and liked to have nobody following him, blah blah blah,” the producer said. “He didn’t invest [in security]. It’s part of the reason this happened. I respect him for that, but damn, it’s so crazy. I’m careful. You have to be as a celebrity these days.”

While Duval is among the many mourning the loss of X, others have harsher views on the slain artist. X was a controversial figure, most notably for his unsettled domestic abuse case. Tales of his alleged abuse painted a grim picture of the late rapper, but Duval described X as someone changing his ways.

“He didn’t even make it to trial yet,” he remarked. “So, we didn’t even get a chance to see who is telling the truth. You feel me? So I’m not going to comment on that, but ever since that [situation] happened, and the accusations were made, he’s been doing charity events and taking the time out of his life to talk to people, and to go change people’s lives. Ultimately, [he was] changing himself as a person.”

Duval added, “I’ve never seen someone change themselves so much in a year. The media wasn’t giving him the love on that positive light, but it was happening. He was really on some positive shit. He was working with the young cats around him, out there checking everyone, getting their heads’ right.”

Rules were made to be broken.. music will never be the same.?

Going forward, Duval and X’s other collaborators are left to carry the musical torch in his absence. It’s not something the producer ever hoped he’d need to do, but it’s a duty he intends to fulfill.

“It’s just a major loss,” he said. “We all had so much great shit still to do, and we still got to do that. Unfortunately, as much as it breaks my heart, it’s just not going to be with him. Now, it’s just about making great music. Constantly changing the ground that we stand on as a culture.”