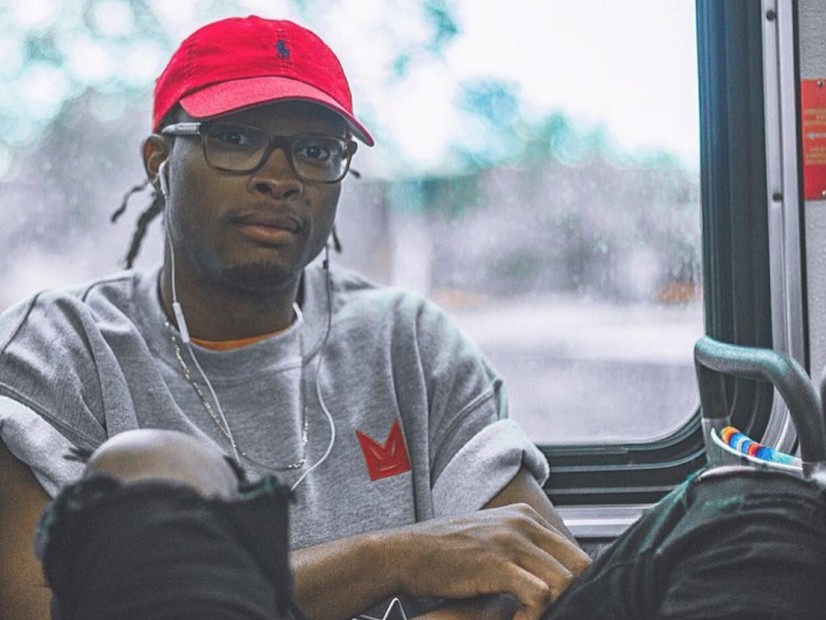 Up NeXt By DX: YMTK

“I can definitely hear influences of certain artists & might have a similar tone but I honestly think my sound and style is hella unique to me. I was and still am inspired by my mom, I was raised around her singing in church and professionally recording some stuff as well. I never thought to pursue music & had never really even wrote a rap or sang in front of people too many times before college but my freshmen year at UCSC (Santa Cruz) I won this like open mic during orientation & it kinda all took off from there… At least that’s where the seed was planted. I had homies around during that time that really inspired me to take it serious and try to be great.”

“Of course, I do. I think everybody has a shot but to really make it where I wanna be Ima need a shot like Steph Curry haha. When you get that shot you gotta be able to sink it… I know we lost the finals but still don’t even trip Fir the purpose of this example I still need that Steph Curry shot if I’m shooting for the stars. To be honest, I’d rather be wealthy than to be famous, but I understand that comes with the territory of being in the entertainment world. So, f*ck it”

“I’m releasing a solo project with my homie/producer Ekzakt entitled All the Right Places on August 19 which I’m hella juiced for people to hear. I also am halfway through a collaborative project with one of my favorites artists from back home Rexx Life Raj called Emoji Goats that I think is gonna go crazy. And, I’m doing a Tonight Show mixtape with the legendary DJ Fresh & we’re like one song away from finishing that so definite a bunch of stuff coming at you sooner than later.”