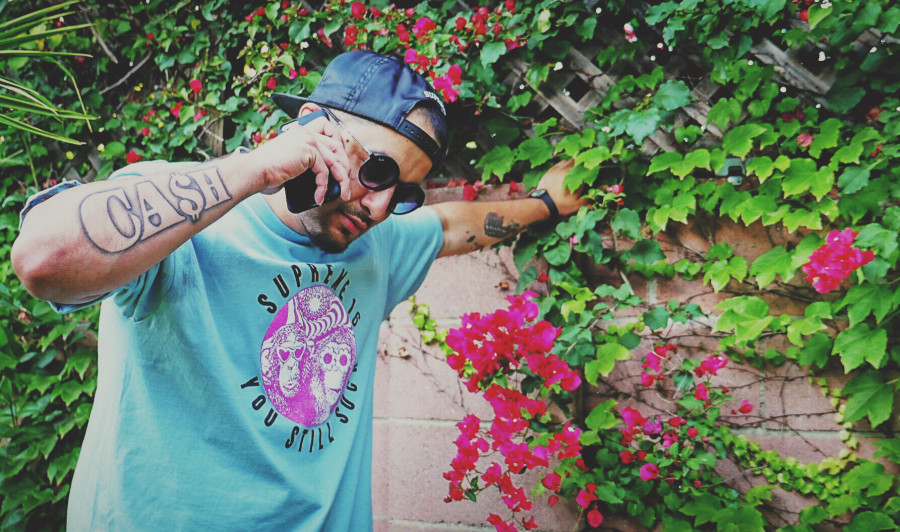 Up NeXt By DX: Ca$h Passion

“I’ve been in music industry for some time now behind the scenes engineering, mixing, producing and writing for well-known  artists. I’ve always been writing and producing songs but just last year I’d say I found my sound and decided it was time to put a project together. So I reach out to all my friends in the game and starting cooking.”

Having A Shot At Stardom

“I think I can do anything I put my mind to. Five years ago I wanted to be in the position I am in today. So yeah most definitely have a shot all day.”

“Wrapping up my debut project this month for an early July release. With production from WondaGurl, J Gramm and more. Also features from PnB Rock, HBK P-Lo, Dumbfoundead and more.”