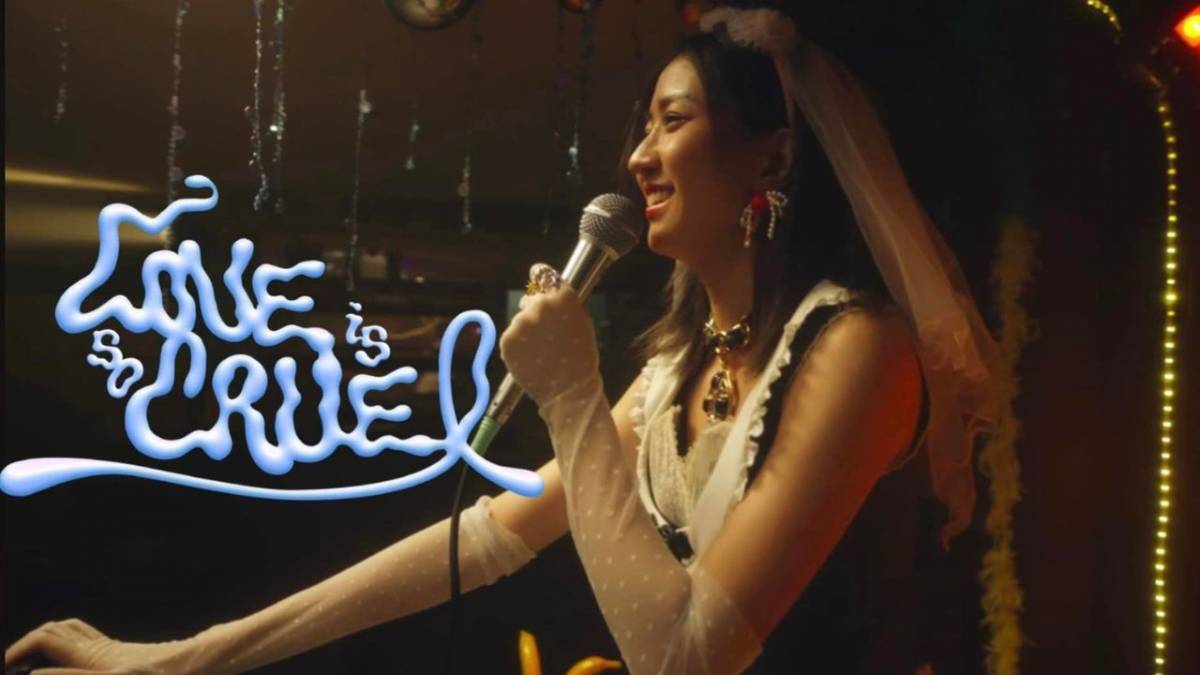 Taiwanese singer-songwriter 9m88 swoons hopelessly in her new music video for “Love Is So Cruel,” a saccharine R&B cut from her newest album, 9m88 radio.

The new visual opens with 9m88 in a wedding dress – stumbling over herself as she grabs a microphone in the middle of the room. The singer stars in her Wong Kar Wai-esque visual as a tipsy bride looking to have fun.

In a Facebook post explaining the music video, she shares, “We drink up and dance with heartbreaks.”

9m88 radio is the second album from 9m88, also known as Baba, following 2019’s Beyond Mediocrity. The singer has skyrocketed in popularity since her cover of city pop hit “Plastic Love” went viral three years ago. Since then, she has performed in numerous music festivals and concerts such as 88rising’s Asia Rising Forever and more.

Watch the music video for “Love Is So Cruel” here: 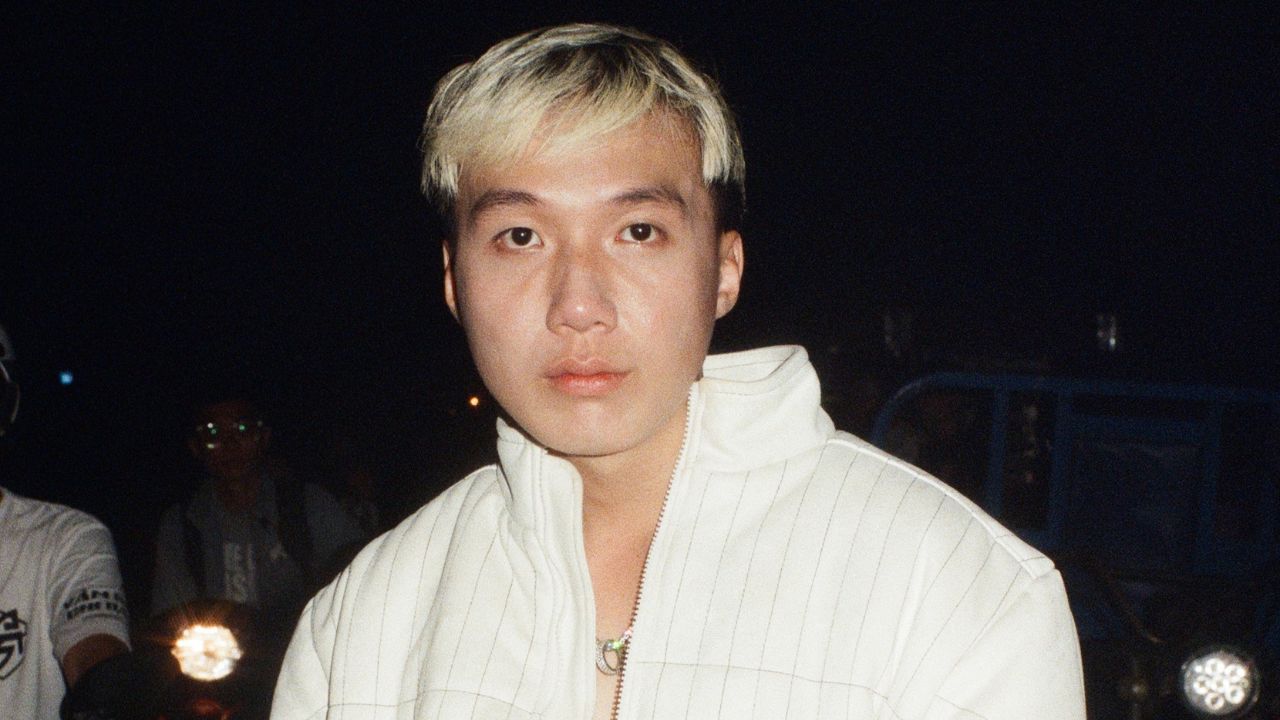 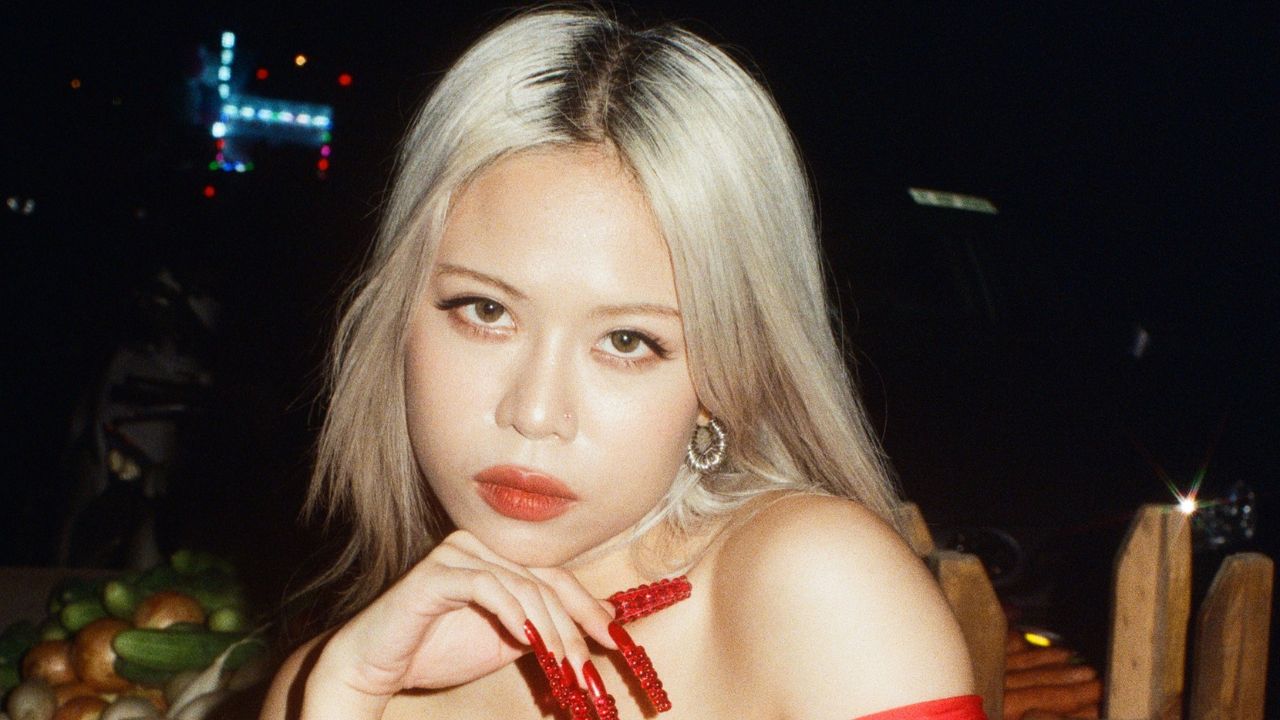 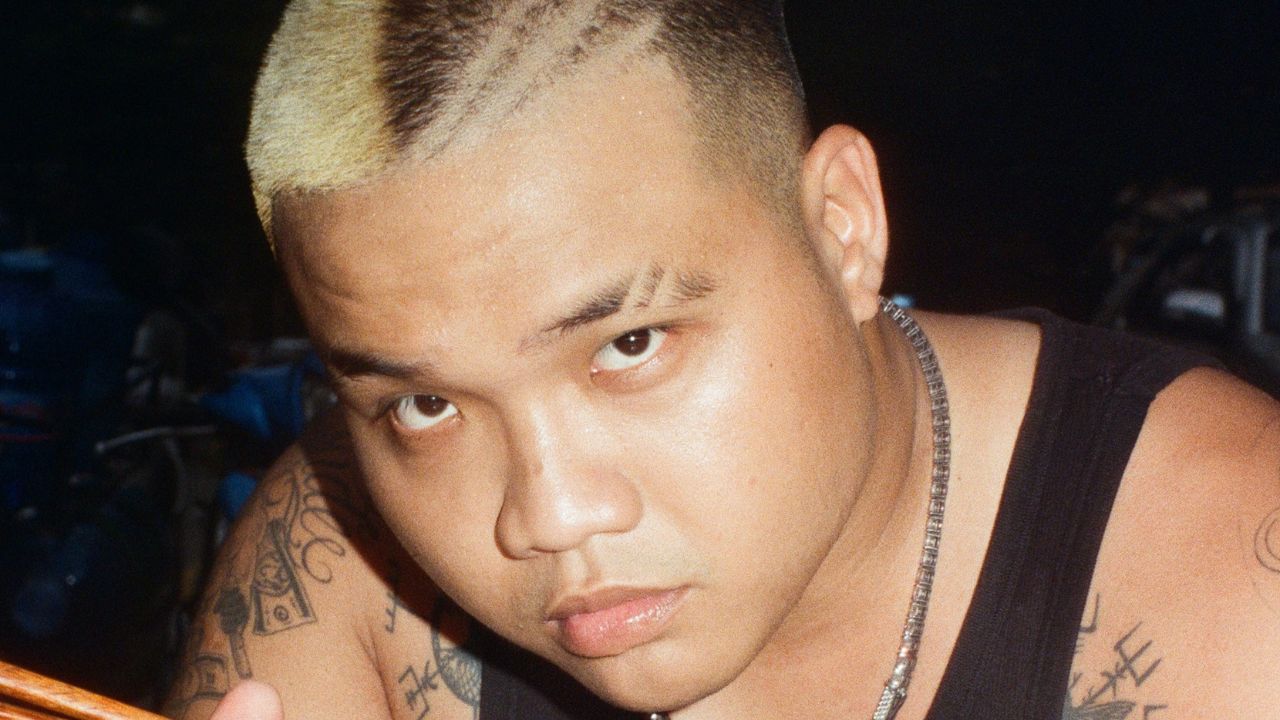