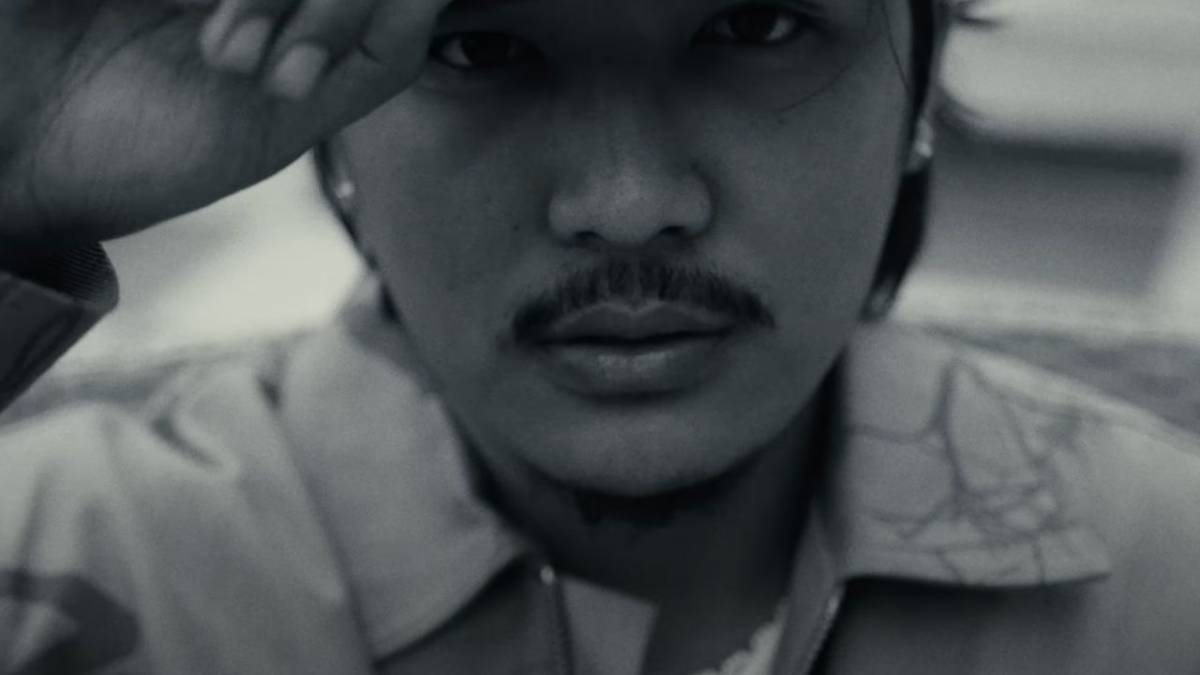 Nepal-based rapper Dong or DonG Tha Great returns with his latest track, “Tayari Intro,” which will be included in his forthcoming album, TAYARI.

The black-and-white music video for “Tayari Intro,” which is assumed to be the first track off the album, premiered on YouTube last August 6. This release follows a series of performances from the rapper in Australia, Abu Dhabi, and his home country of Nepal, to name a few.

Last month, he released two singles, “Dhoon” and “Chitra,” both from his 2021 album, Pratibimba.

Dong got his start as a B-boy who eventually went into rapping. He was one of 49 underground rappers in Nepal in “WODA NO. 6,” a project that aimed to organize the “biggest cypher in hip hop history.”

More details have yet to be announced regarding the album’s release date and full tracklist. Watch this space for more updates.