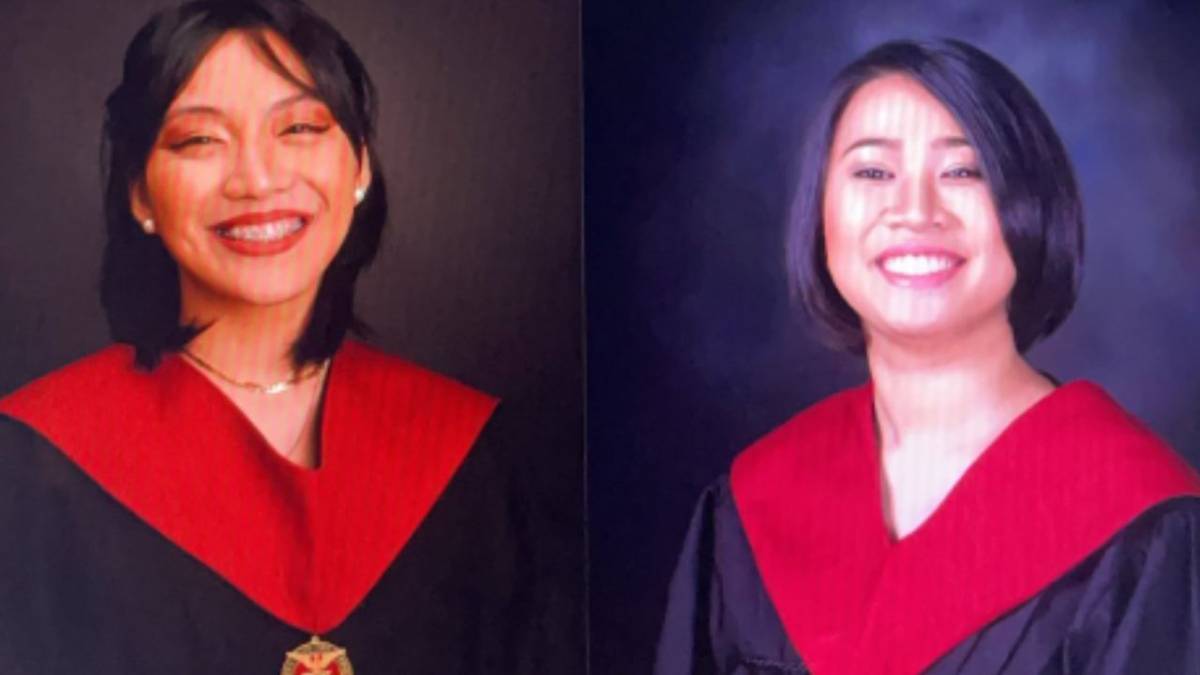 Filipino rap duo switchbitch return with a middle finger to “the system” with “Ano Na Plano Mo?” (What Are Your Plans Now?).

The track follows the duo reflecting and lamenting on their lives after they graduated, struggling with unemployment and barely earning enough to get by as their peers seem to soar higher in their careers. The song’s release comes during graduation season in the Philippines.

Their tongue-in-cheek lyrical style shines over a percussion-driven beat, with witty lines such as “Teka 2022 na / Anong napala na / Naging fan ng LOONA / Yun lang ba?” (Wait, it’s already 2022 / What did you achieve? / Became a fan of LOONA / Is that it?) and “Di ka an ga magaling / Isa ka pa ngang bading / Naging lord ng elden ring / Yun lang napala” (Talking to self) You’re already not talented / On top of that, you’re gay / You became a Lord in Elden Ring / That’s all you achieved.)

In addition, switchbitch also released an Instagram and Facebook filter for the song, created by Kuwago Nights. Kuwago Nights is a post-production and recording studio based in Manila, which is where the duo recorded and mixed their song.

The rap duo’s 2021 EP, Lalamunan (Throat), was named one of HipHopDX Asia’s “20 Best Albums of 2021.” Editor MC Galang wrote, “Of all the things that make Lalamunan Album of the Year-material, it’s the brutal honesty that compels critical assessment as much as it does engagement.”