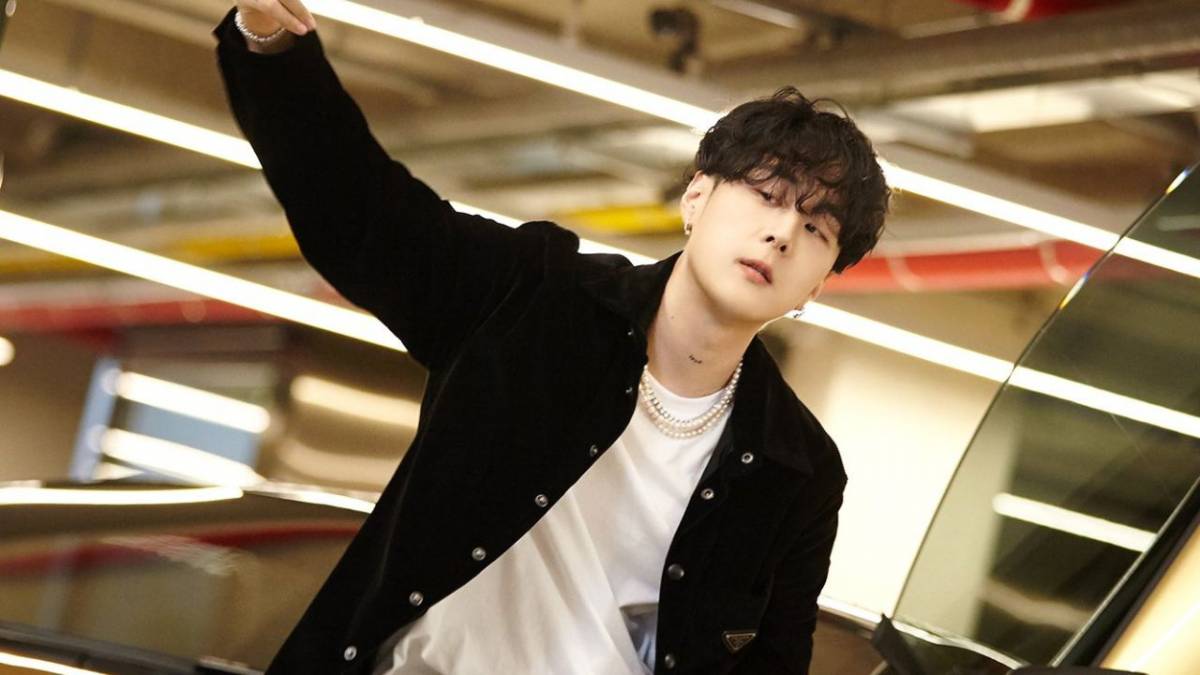 In a tweet teasing the release of the track and music video, pH-1 shared, “[T]old you I’ll be back soon. I’m here.”

London! Get ready for the stage of the CHARMING @ph1boyyy

Stay tuned for more and let’s have fun on 31st of July in Southwark Park, London🇬🇧#pH1 #h1ghrmusic#MIKFESTIVAL #LONDON pic.twitter.com/FKqJUEKth2

“MR. BAD” is one of many collaborations the artist has under his belt. Some of his previous collaborators include Japan’s indigo La End, Indonesia’s RAMENGVRL, and numerous tracks with his labelmates at H1GHR Music.