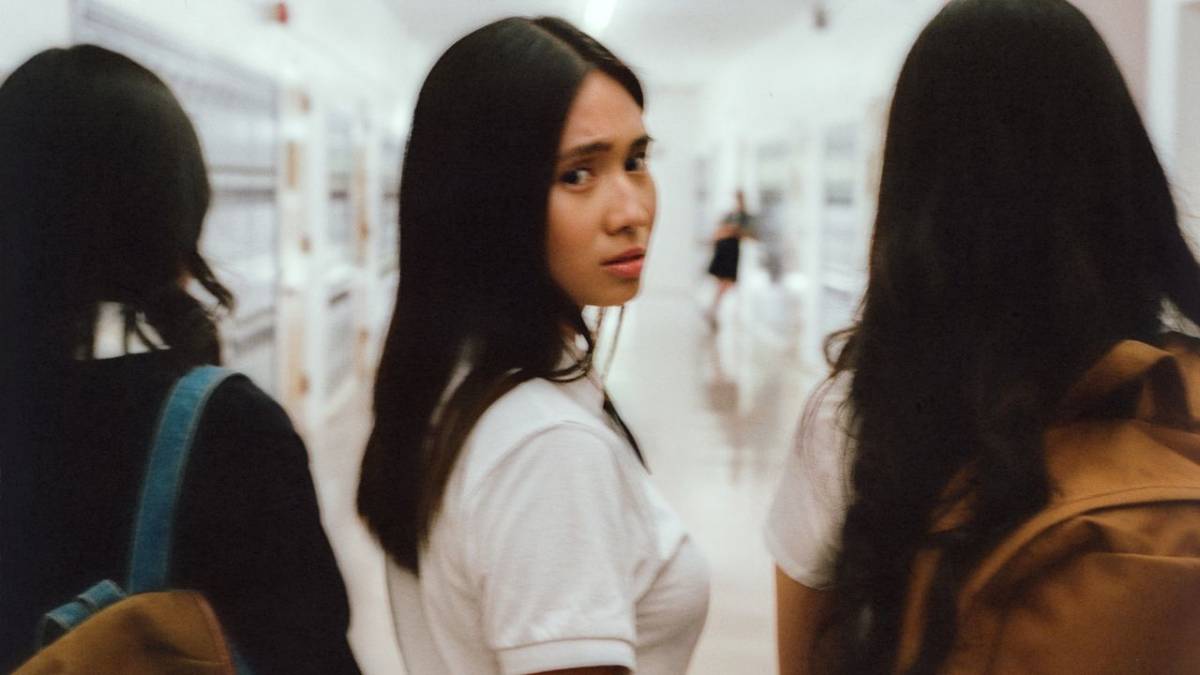 Indonesian singer-songwriter NIKI released her third single “High School In Jakarta” from her upcoming sophomore album, Nicole, earlier today (August 5). The track is the last single to be dropped before the album’s release on August 12.

Prior to “High School In Jakarta,” NIKI shared other singles from Nicole, including “Before” and “Oceans & Engines” earlier this year. The release of “Oceans & Engines” marked NIKI’s first song to gain 1 million Spotify streams in just three days, the fastest one from her discography so far.

The music video for NIKI’s newest single features a sweet coming-of-age romance of the artist in high school. In the announcement for her album, the singer mentioned that Nicole will feature revisited and recorded versions of her first set of original songs, which were uploaded on YouTube.

“Nicole” – my sophomore album – out this August. pic.twitter.com/quJaBxXS0O

Watch the music video for “High School In Jakarta” here: