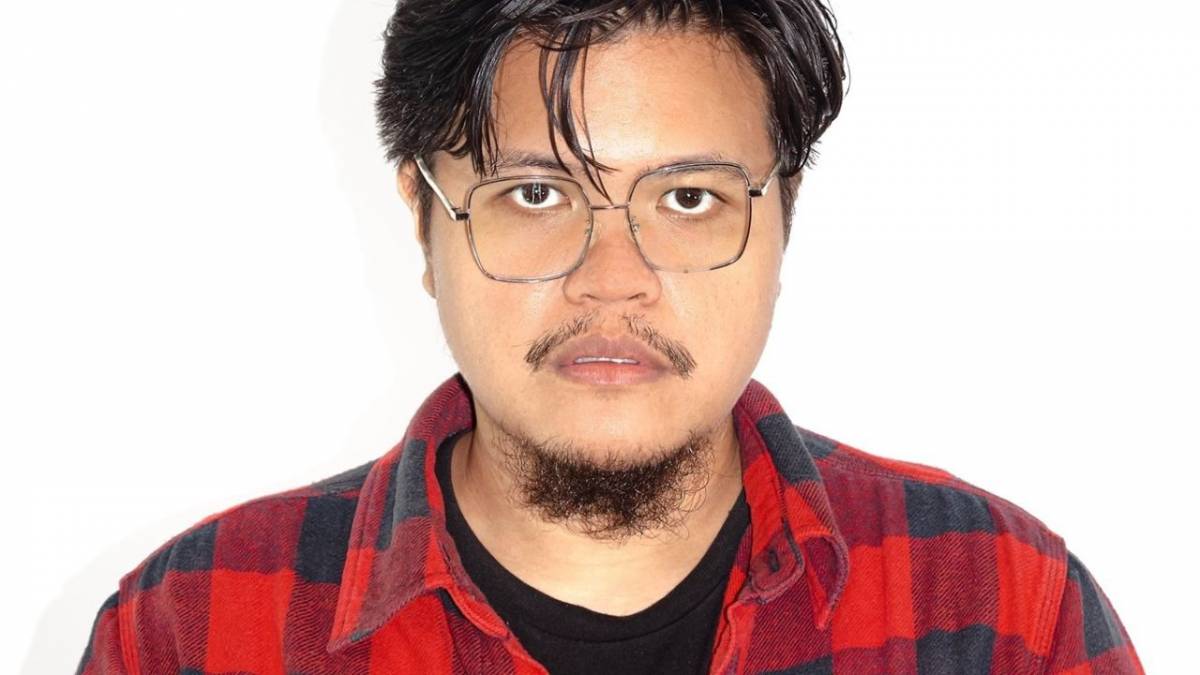 Filipino rapper-producer Calix muses over the realities of adulthood in his latest track, “LAST MODIFIED.”

This is the artist’s second release on Soundcloud this year, following “Gasoline (Calix Cut)” which was dropped in June. Last year, he released his Crash and Burn EP via Lightning in a Bottle Studios (LIAB) and produced the advocacy project, Pasya.

Calix is known for his no-holds-barred, incisive commentary on the everyday Filipino experience— whether it’s on the country’s politics, woke culture, or the police. On “LAST MODIFIED,” he bares his frustration with working to survive and the loneliness of it all, rapping, “I wanna have all the things, but in hindsight / I’m spiraling to madness cos I’m chasing on a white lie.”