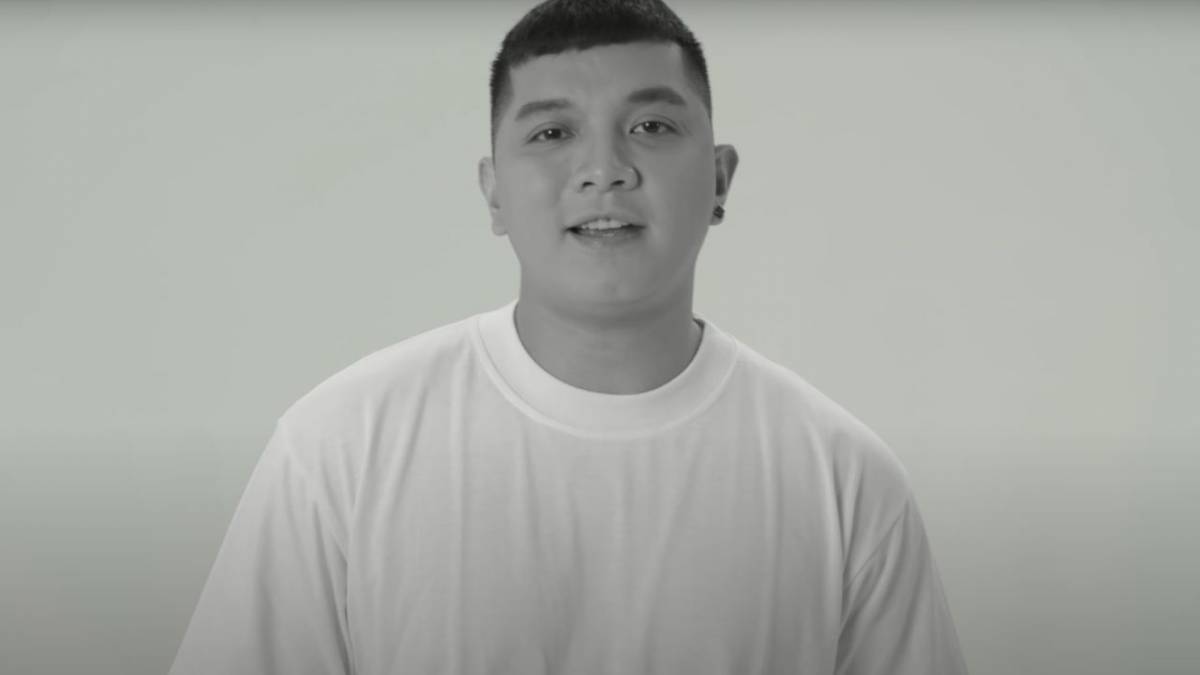 Filipino rapper King Badger is facing legal charges filed by his estranged wife, actress-vlogger Jelai Andres, including alleged violations of the country’s Anti-Violence Against Women And Children Act and concubinage, which are both punishable by Philippine law.

A March 21 report on ABS-CBN noted that King Badger, real name Jon Gutierrez, has been issued a warrant of arrest and immediately posted bail at the Quezon City Regional Trial Court.

King Badger, who’s also a member of popular rap group Ex Battalion, has previously been accused by his wife of cheating back in 2019, to which he responded by releasing a song “Walang Gana” (No Energy) and asking for forgiveness.

Last year, he shared a song titled “SRRY,” where he rapped about “not being content.” During the same year, Andres filed a case against King Badger and YouTube and TikTok content creator Juliennes Vitug a.k.a. Yumi Garcia, for allegedly committing adultery, while the latter was reportedly a minor at the time.

King Badger and Andres have since been estranged and their marriage is currently going through the annulment process. Andres maintained that she has no plans of backing down. “Ang kasal ay isang sakramento, ‘wag nating gawing normal ang pakikiapid,” she said in a statement. (Translation: Marriage is a sacrament, let’s not normalize adultery.)

King Badger has yet to release a statement.