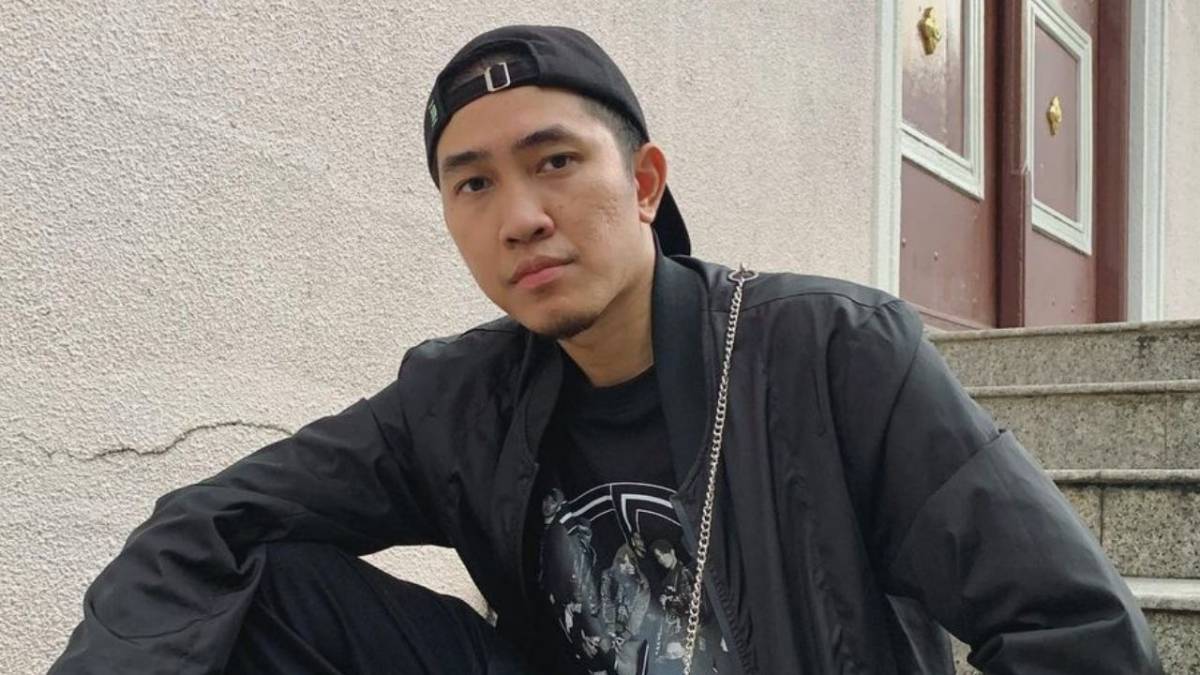 It seems like bad news isn’t over yet for Thai rapper Hockhacker. Last Thursday (November 25), the Rap Against Dictatorship emcee, whose real name is Dechathorn Bamrungmuang, alleged on Facebook that “the state is trying to hack” his iPhone.

The email screenshot came allegedly from Apple’s threat-notification system, which is “designed to inform and assist users who may have been targeted by state-sponsored attackers.” Users whose devices may have been compromised are alerted via email, iMessage, and a Threat Notification warning on Apple ID.

According to Apple, “State-sponsored attackers are very well-funded and sophisticated, and their attacks evolve over time. Detecting such attacks relies on threat intelligence signals that are often imperfect and incomplete.” It also noted that “It’s possible that some Apple threat notifications may be false alarms, or that some attacks are not detected. We are unable to provide information about what causes us to issue threat notifications, as that may help state-sponsored attackers adapt their behavior to evade detection in the future.” The U.S. tech giant also listed ways on how users can protect themselves from cybercriminals and consumer malware on their website.

According to Bangkok Post, Hockhacker said he was “appalled” by the hacking attempt and told AFP that “We (Rap Against Dictatorship) will probably write a song about this.” 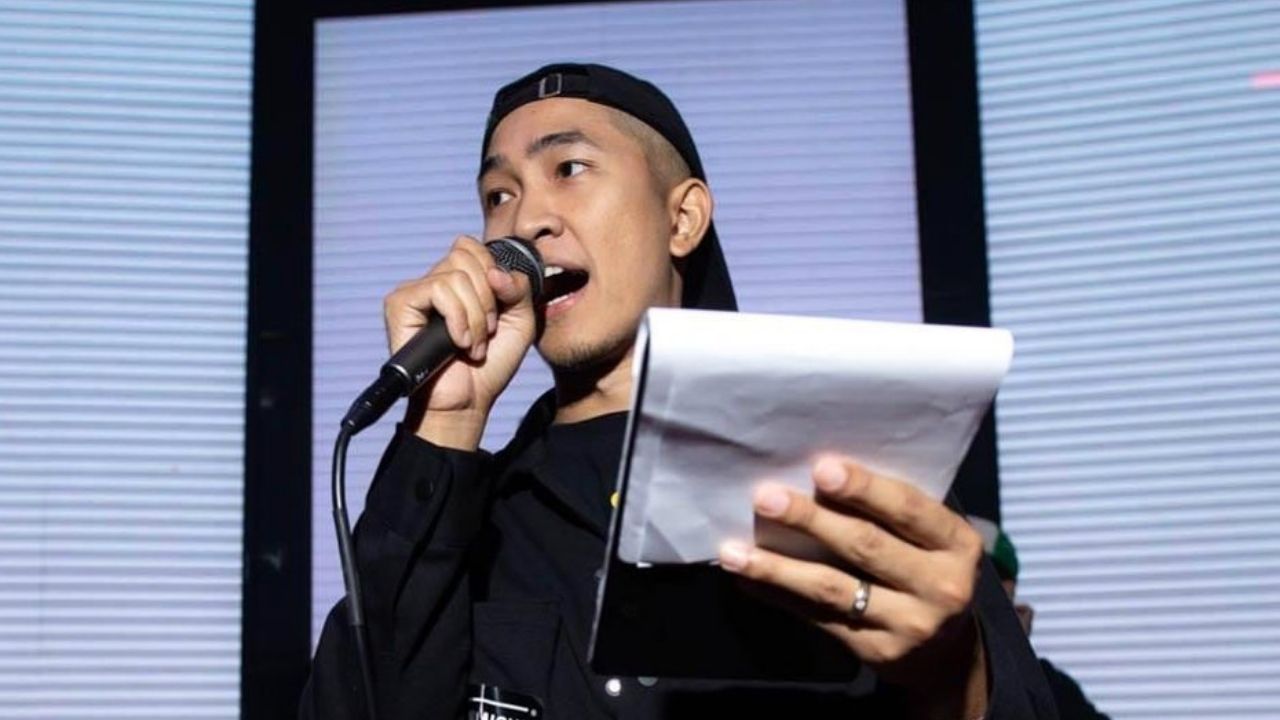 The announcement comes after the November 17 report that he received reports that the police requested his passport to be revoked. He confirmed the revocation on November 25 in another Facebook post, writing, “I’ve confirmed my passport get (sic) revoked. The staff only give me a paper note and I must call to find more information myself. Poor Thailand, Do I harmed (sic) you? dictator !!!”

Aside from Dechathorn, The Guardian reported that “at least 17 Thai activists” received similar threat warnings, and both Apple and Thailand’s digital ministry has not yet responded for comments. 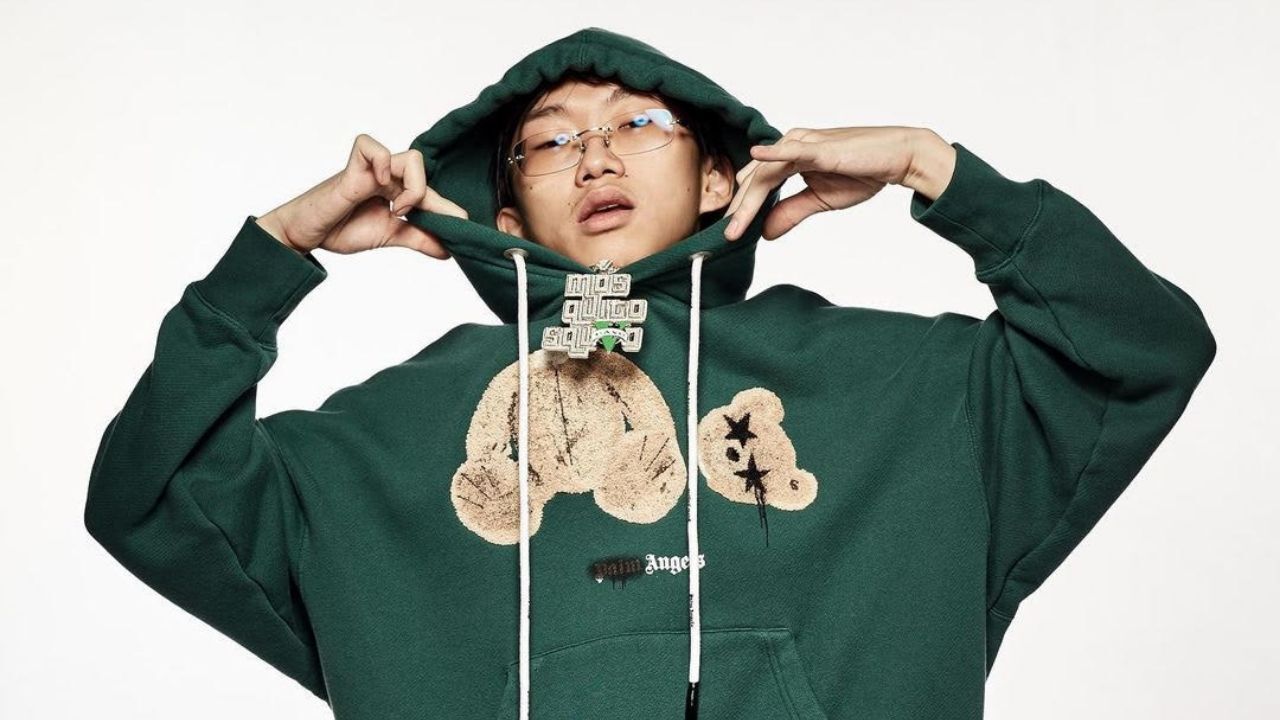 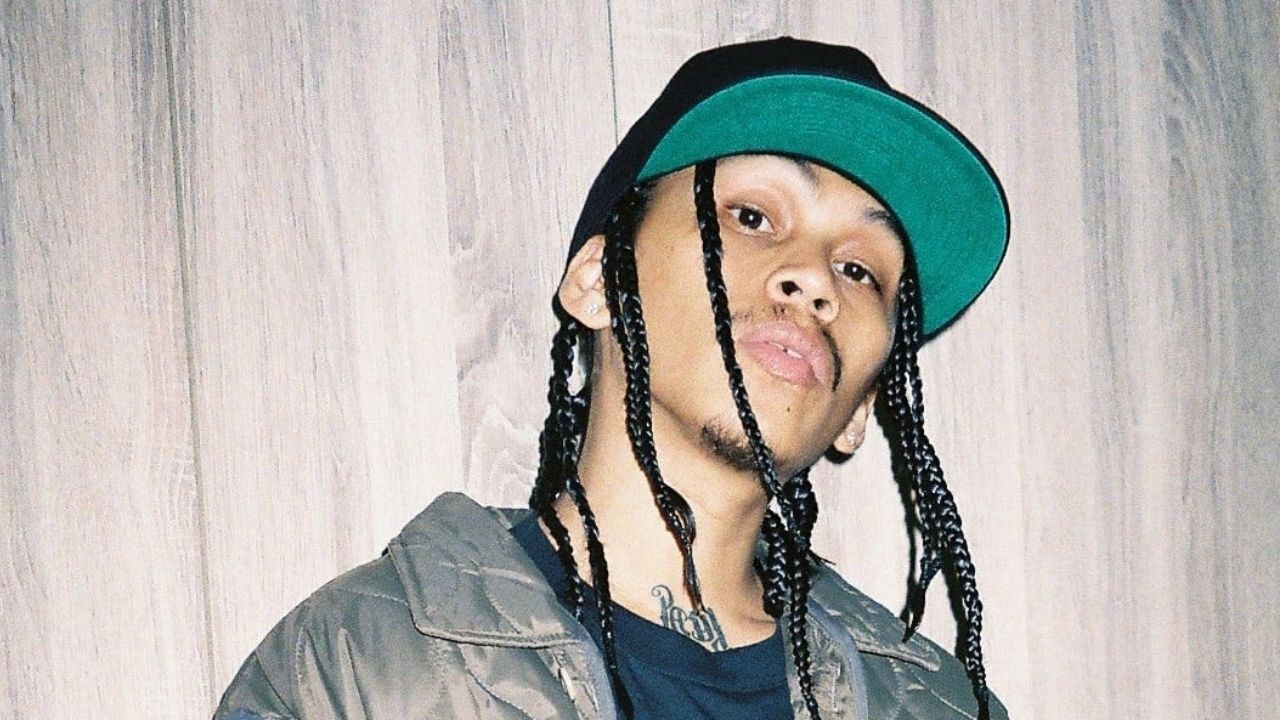 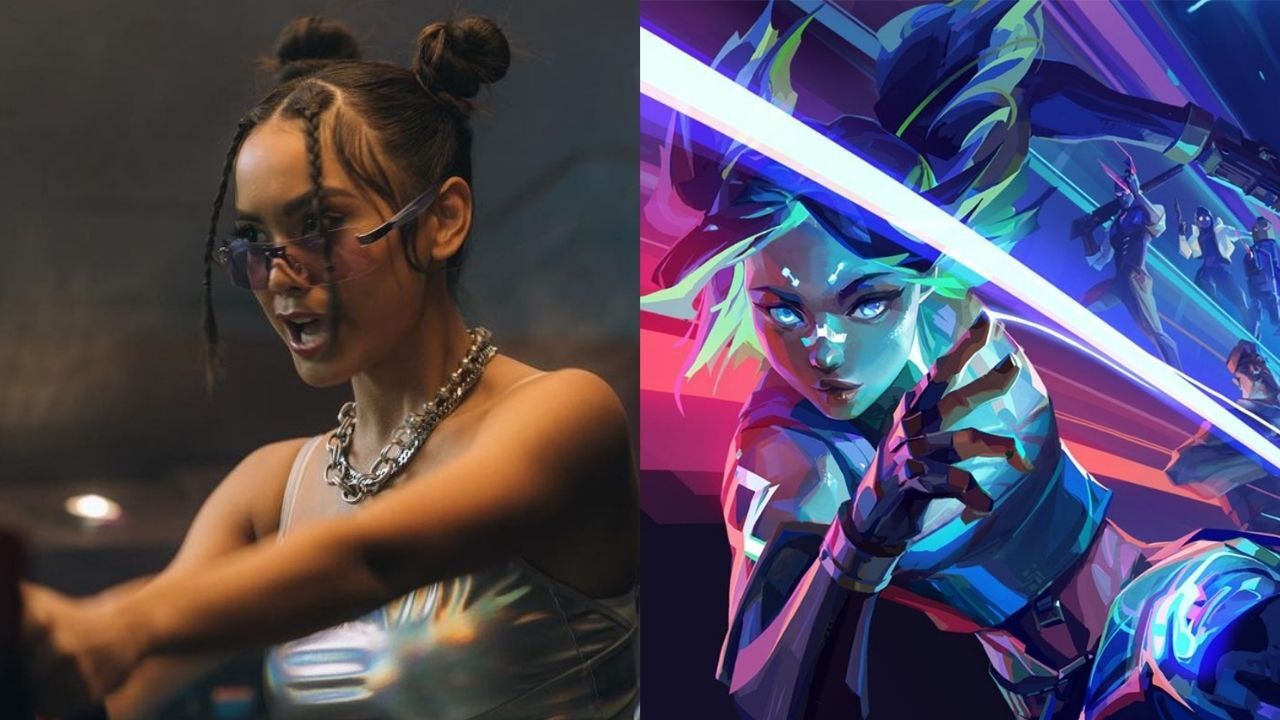