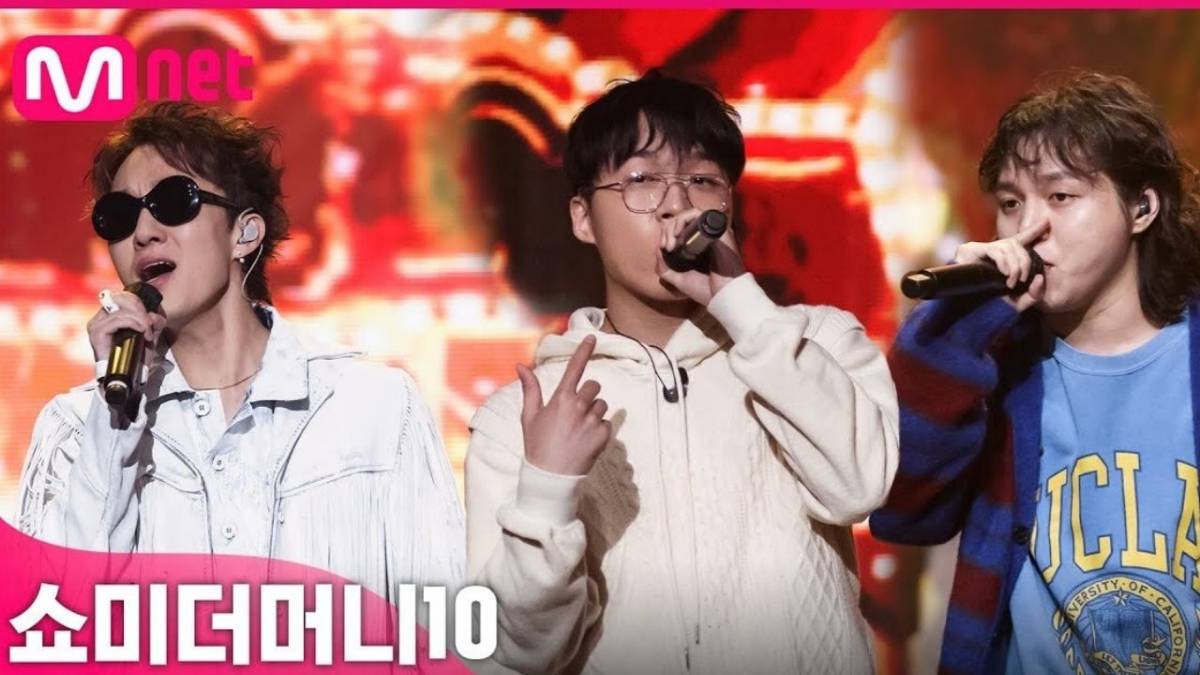 The 10th season of Show Me The Money is heating up! Fan-favorite sokodomo is the star of last Friday’s episode, performing his original track “회전목마” (Merry-Go-Round), with appearances from guest artists Wonstein and Zion.T (the latter is part of the four producer teams this season, alongside Slom).

The four-minute performance, which featured a choreographed dance number and carousel visuals, drew praise from fans, with one remarking that the theme and vibe of the track fits as a Christmas ‘K-carol’ (Korean carol), with one other saying that the show not only focuses on rapping skills, but also singing and producing.

The performance video has been viewed on YouTube nearly 3.4 million times since Saturday (November 13) and advances sokodomo to the next round. The rapper has shared a screenshot on Instagram showing the track has also topped several local music charts, including Melon and Genie, earning more praise from Japan’s Lex and collaborator Jay Park.

Sokodomo is one of the remaining 14 contestants in the South Korean rap competition show, alongside 365Lit, Anandelight, Basick, Be’O, Don Mills, Geegooin, Hvenom, Jo Gwang-il, Khakii, Koonta, Mudd the student, Since, and Tabber. The current season holds the highest number of applicants (approximately 27,000 hopefuls) in the show’s history, which it attributes to many rappers seeking opportunities amidst the ongoing pandemic. This year’s winner will receive a prize money of ₩300,000,000 (estimated US$254,321) “plus album production and ultra-luxury music business support.”

Show Me the Money 10 premiered on October 1 and broadcasts on Mnet. This season’s producer teams include Yumdda and Toil, Gaeko and Code Kunst, Gray and Mino, and Zion.T and Slom. 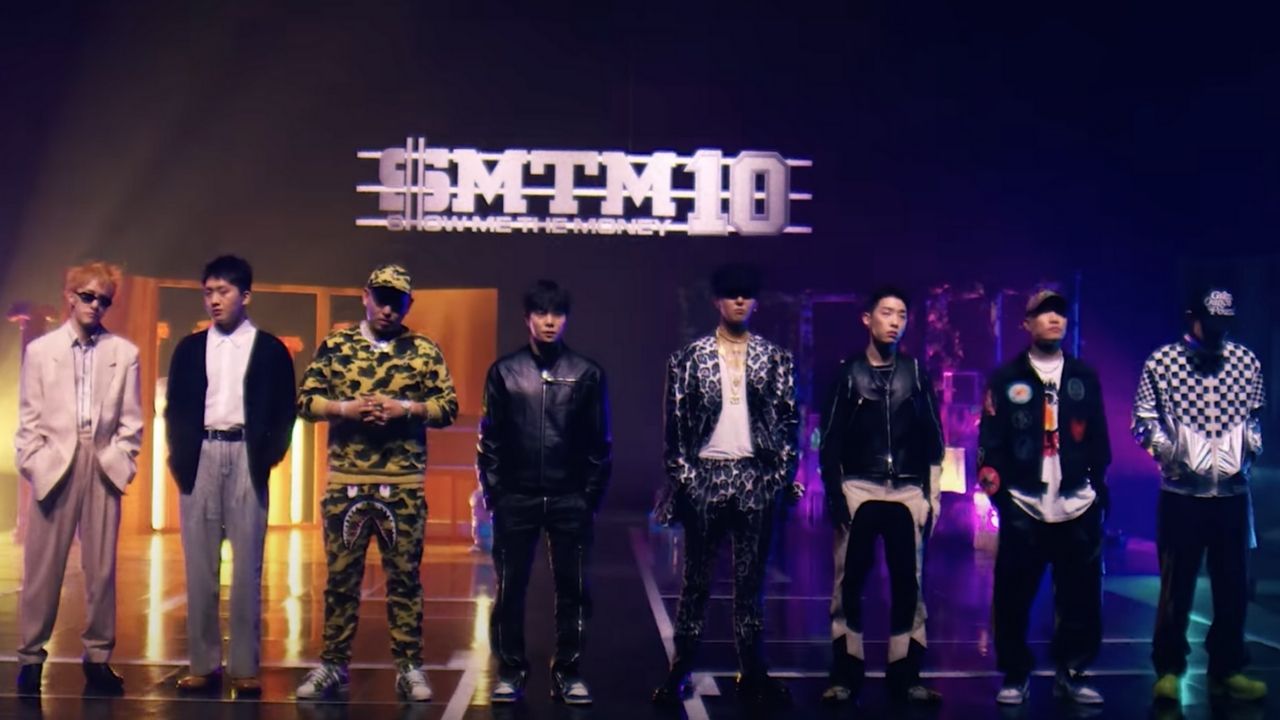 Watch the episode 7 performance below: