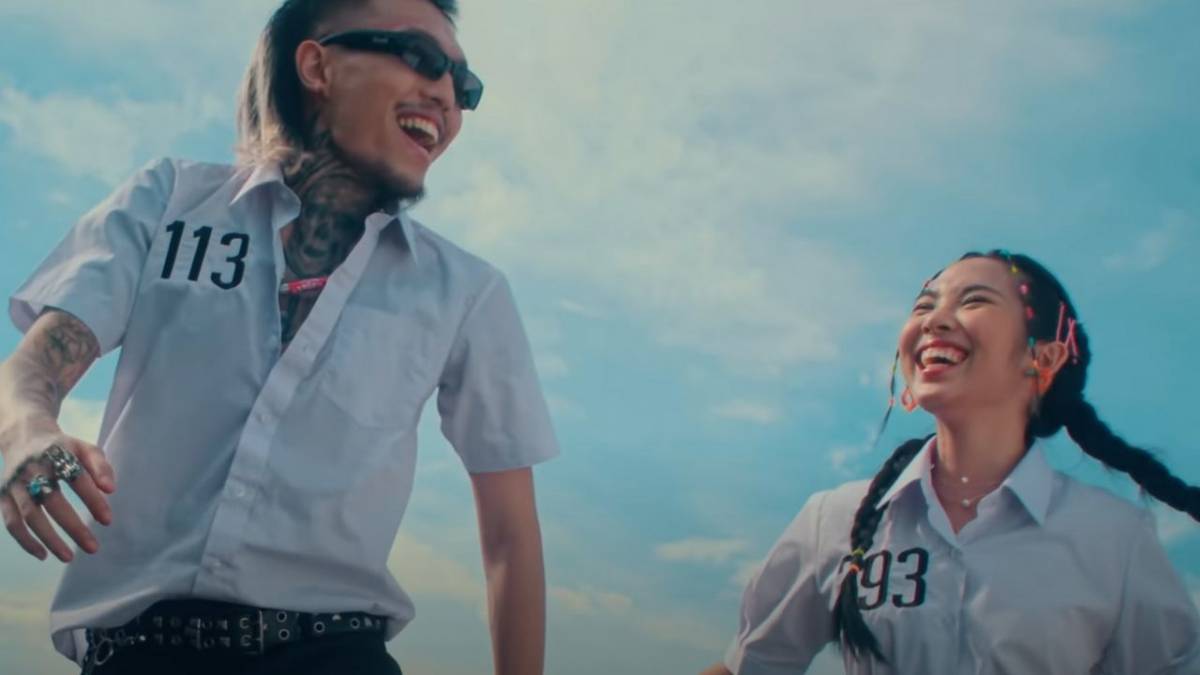 MILLI and YOUNGOHM, two of Thailand’s biggest and most exciting hip hop artists, collaborate for the first time in “อนาคตคือ” (The Future Is). The pair ruminate on the future in the easygoing track that captures the universal anxiety of being young and unsure of the world.

Acting out the roles of school classmates, the track writes like a message to today’s youth. “Why does the world seem unjust / Don’t let anyone break you / No matter how hard stay true,” YOUNGOHM raps at the beginning of the song as the scene cuts to MILLI painting. Immediately after she’s done with her painting, MILLI is harassed by school bullies, and her work is mocked. When YOUNGOHM steps in to defend her, he is forced to explain himself to school authority. “But the future is owned by the young / They kill our dreams from scratch / We build and build and they snatch / If we don’t fight it’s never gonna change,” YOUNGOHM pleads, bearing a message of empowerment to listeners.

The video’s unassuming tone takes a turn when scenes of civil unrest at the school are depicted. It ends with the two artists taking off virtual reality goggles, seemingly looking at the scenes throughout the video as an alternate reality. “Time’s always with us” flashes on screen as the pair walks away.

Both MILLI and YOUNGOHM have addressed social issues in their music before. MILLI, who’s been named as one of GQ’s ‘Voices of the Future’ earlier this year, broke out of the Thai hip hop scene just last year with her anti-bullying track, “พักก่อน (Pakkorn/You Need to Calm Down),” which incorporated her local Isan and other dialects with Thai LGBTQIA+ slang. She also made headlines in July after she was accused of local authorities for “misinformation” due to public statements she made about the Thai government’s COVID-19 response.

Meanwhile, fellow Bangkok native YOUNGOHM commemorated the 45th anniversary of the “6 October 1976 massacre” with a visceral music video for “Bangkok Legacy,” the title track of his 2020 album. 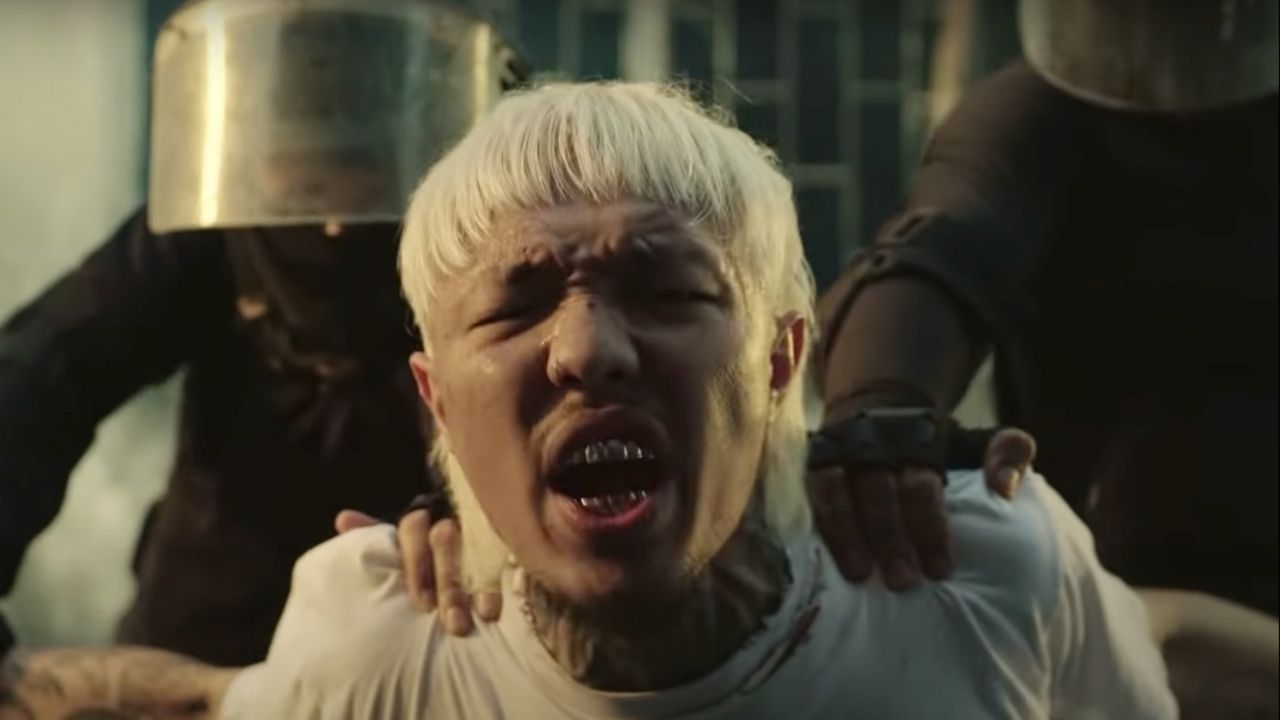 “อนาคตคือ” (The Future Is) is a collaboration for a musical project under one of Thailand’s leading music streaming services and online music communities, JOOX. The “JOOX 100×100 Season 3” project is launched in partnership with record label Gene Lab to celebrate the service’s fifth anniversary.